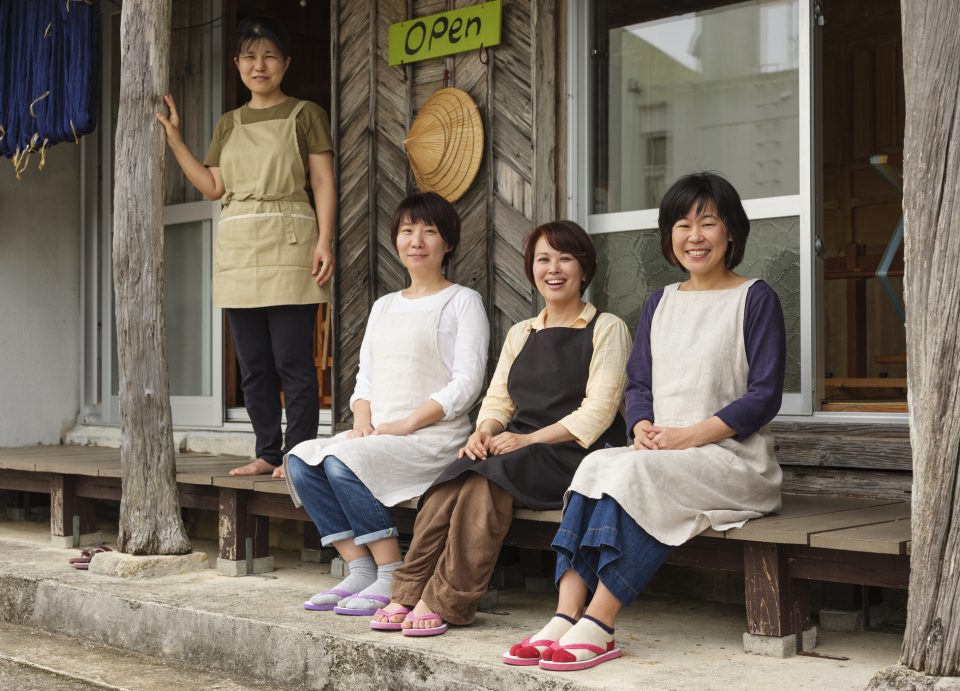 This is the first in our 5-part series on life in the “Blue Zones,” where people live longer, healthy lives. Each part will look into the diets and lifestyles of the areas where longevity is a normal part of aging better. Who doesn’t want to know their secrets? Okinawa has a population that has been researched in-depth due to the fact that it’s been ranked as one of the top life expectancy locations in the world for several years in a row. The island of Okinawa, off the coast of Japan, is considered a “Blue Zone” which is a geographical […]
Do you like it?
Read more
No results See all results