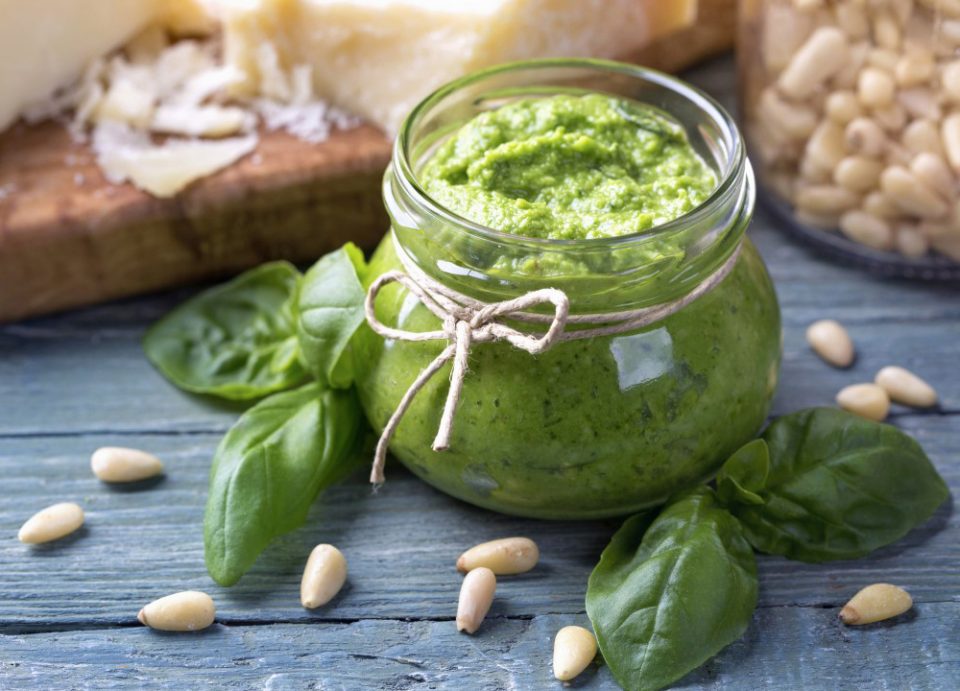 Summer is a great time for gardening and boosting anti-inflammatory foods that you grow on your own. Get strategic about which plants you want in your garden this year by including some beautiful aromatic culinary herbs. The top 10 medicinal herbs below can help you add more flavor to your cooking and also offer many health benefits. Some of the top health benefits you can gain by using more herbs include: reduce salt in your cooking while still including lots of flavor blood pressure control benefits (herbs are often high in potassium) boost potent antioxidants that can help calm inflammation […]
Do you like it?
Read more 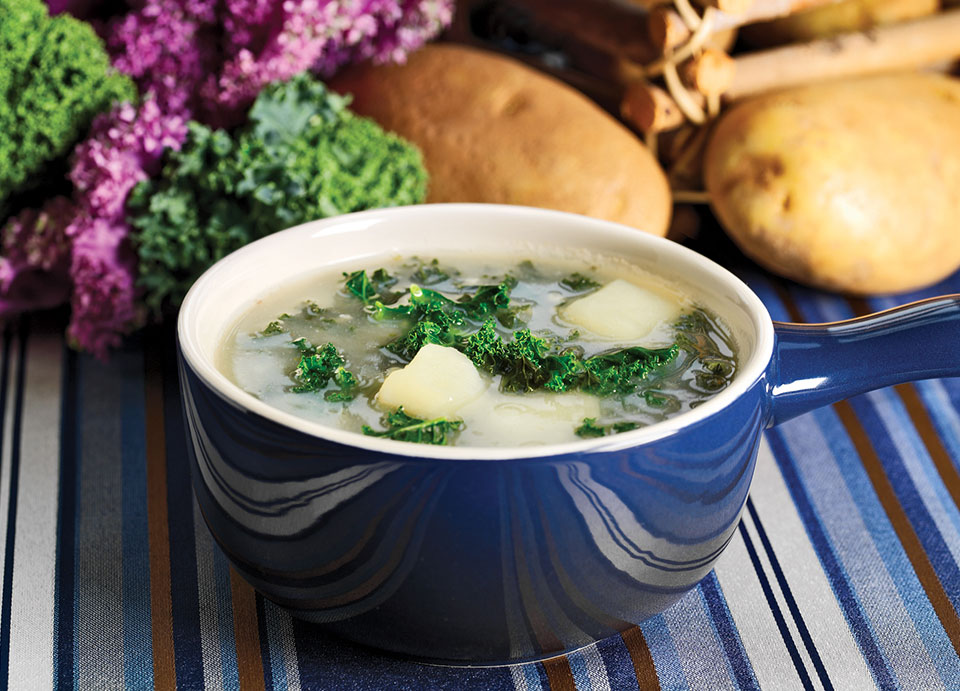 This Balkan-inspired recipe has clean, bright flavors that go well together. Kale is an excellent source of vitamins A and C. It’s also part of the cabbage family, so it has cancer-fighting compounds. If you can’t find caraway powder, grind caraway seeds in a mortar and pestle, an electric spice grinder, or even a coffee grinder. For a milder version of this soup, omit the caraway and marjoram and season with sea salt and ground pepper. SERVES 4 Ingredients 1 peeled and cubed Idaho potato or 2 rose potatoes ½ tsp. kosher salt dissolved in 4 cups water ½ tsp. […]
Do you like it?
Read more 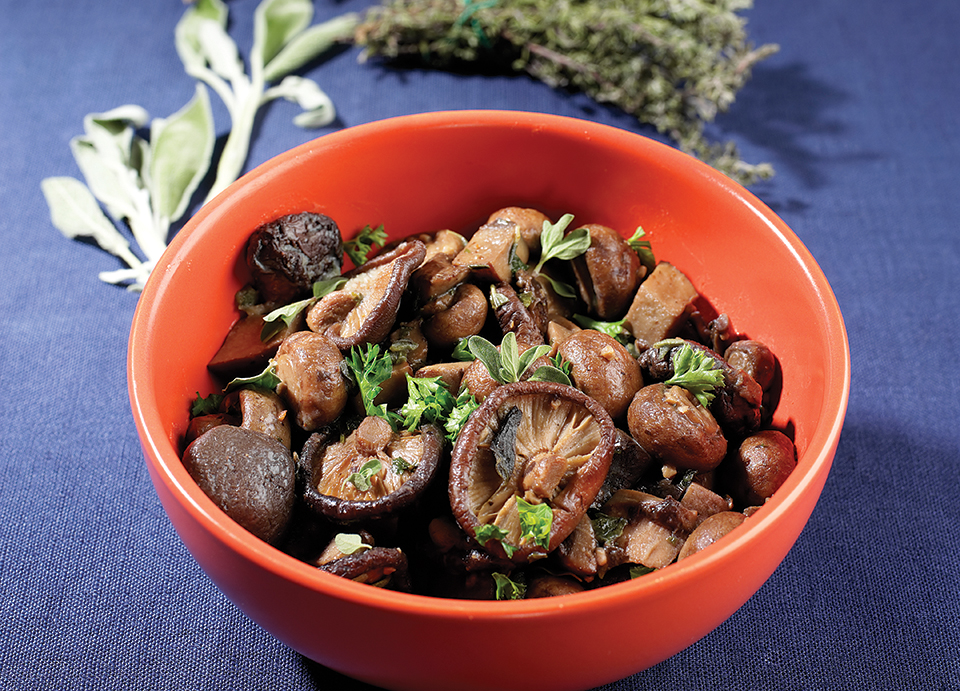 Mushroom Medley Is A Hit

This side dish pairs well with chicken or beef or game meats. You can use almost any variety of mushrooms in any combination. I leave the small mushrooms whole because they look nicer that way, but you can chop them if you prefer. Mushrooms contain selenium, an antioxidant that boosts immune function and reduces cancer risk. Beta glucans in mushrooms boost the immune system. Mushrooms are also a good source of vitamin D, for strong bones. You can learn more about the incredible benefits of mushrooms in my blog on Miraculous Mushrooms. Serves 2-4 Ingredients 1 cup shiitake mushrooms 1 […]
Do you like it?
Read more

Add Life To the Menu With Spice Mixes

As you probably know from history, North America was discovered by Columbus’ expedition in the 15th century because Europe wanted to find a shortcut to India, with whom they had been trading in valuable spices. Back then, spices were mostly used to help preserve food in the days before refrigeration and to mask the off flavor of food starting to spoil. In general, herbs are the fresh leaves of a plant, such as sage, oregano and basil. Spices are usually considered the seed, berry, bark, root or rhizome (creeping root) of a plant. In common practice, once fresh herbs are […]
Do you like it?
Read more
No results See all results