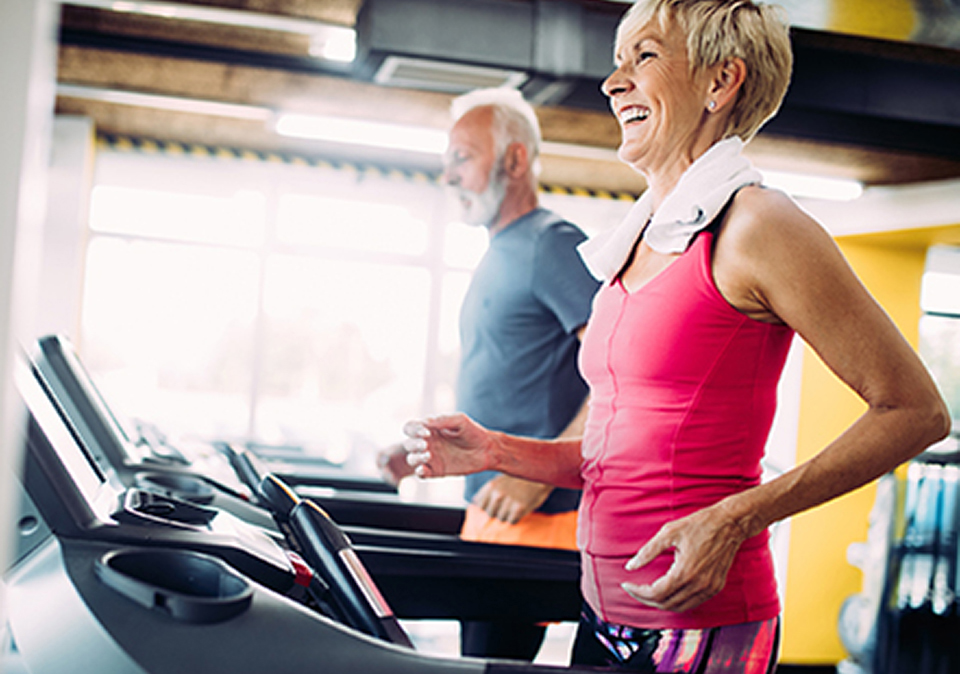 Just 30 minutes of running on a treadmill can reshape damaged heart tissue, researchers have found in a study which proved that exercise could be just as important for heart health as controlled cholesterol and a healthy diet. The findings showed that just a single session of endurance exercise – activities that increase breathing and heart rate such as walking, jogging, swimming – increased the expression of genes that are used to repair damaged DNA and helped remodel heart tissue. “The genes that are important for genome stability are up-regulated in the heart tissue after a single bout of endurance […]
Do you like it?
Read more 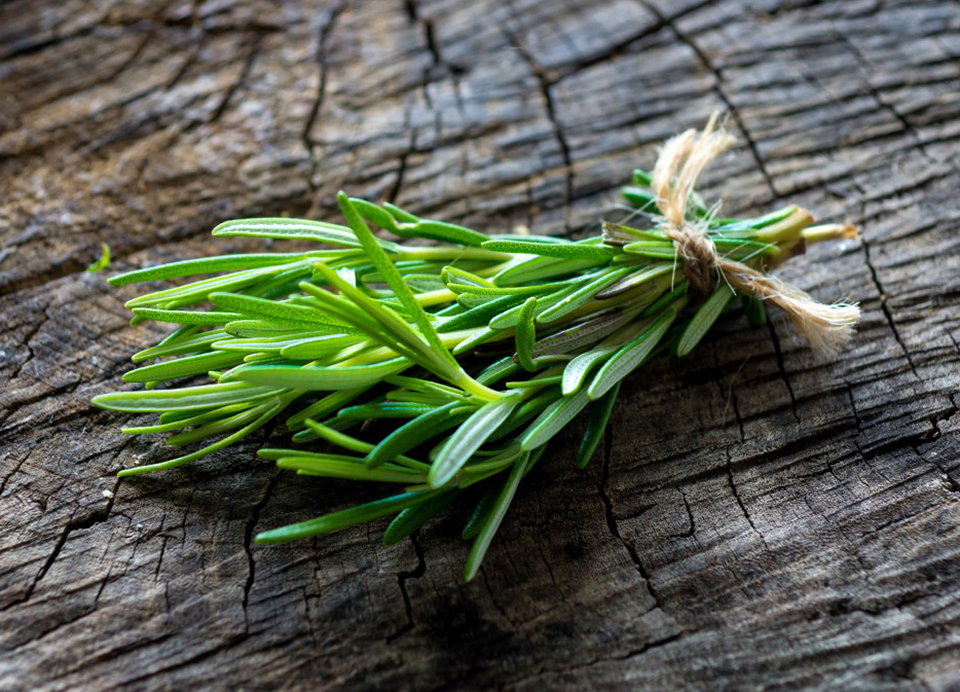 “There’s rosemary, that’s for remembrance.” —Ophelia in Shakespeare’s Hamlet. Although poor Ophelia was mad, she appears to have been spot on in her association of rosemary with better memory. Despite its name, rosemary is not related to roses but, rather, takes its name from ros, which means dew in Latin, and marinus, which means “of the sea”. The herb was said to have clung to the goddess Aphrodite when she arose from the sea foam in her mythological birth. This “dew of the sea,” which is native to the Mediterranean area, is now cultivated in many areas of the world. […]
Do you like it?
Read more 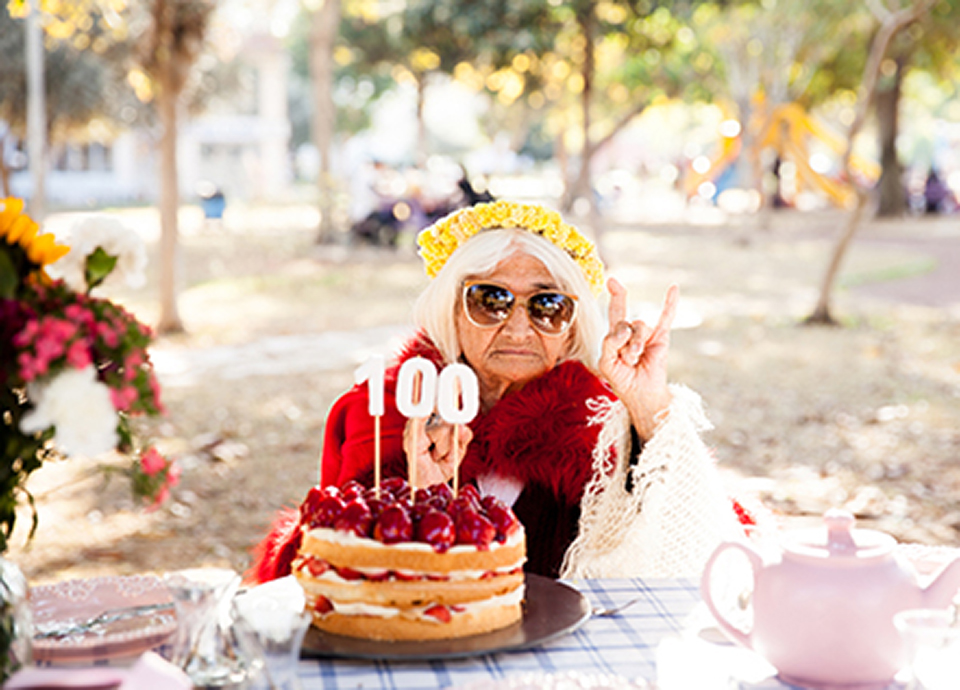 When it comes to age, most everyone desires to hit triple digits — 100 and more. Who wouldn’t want to join the centenarian club? Luckily for seniors living in the 21st century, it’s now easier for you to reach your 100th birthday today than ever before — if you take care of your health and follow experts’ advice. According to Science magazine, with the currently expanding life spans of modern man, all it would take for the average life span to reach 99 years is the elimination of heart disease, cancer and diabetes. Dr. Chris Matsko, coauthor of How to Live […]
Do you like it?
Read more 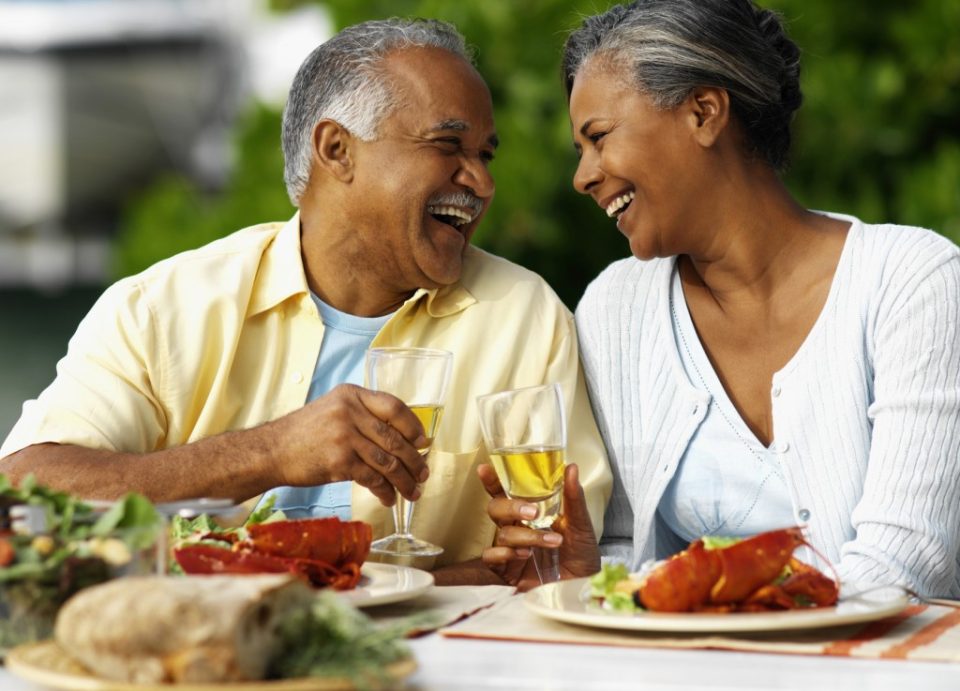 Dementia is one of the most dangerous and distressing conditions anyone can face in their lives. It is a chronic or persistent disorder of the mental processes, caused by brain disease or injury, and marked by memory disorders, personality changes, and impaired reasoning. According to a previous report, almost 47 million people are living with dementia around the world with 4.1 million of them living in India. There are more than 9.9 million new cases of dementia diagnosed each year worldwide, implying one new case every 3.2 seconds. People are twice as afraid of losing their cognitive skills as they […]
Do you like it?
Read more

Nutrition Quiz: How Much Do You Know About Papaya?

Sometimes referred to as a tree melon, the papaya is native to southern Mexico and Central America. Papaya was introduced to Hawaii in the early 1800s and today it is the only state that commercially grows this fruit, touted for its many health benefits. As we celebrate national papaya month, take this quiz to see what you know about its nutritional value.
Do you like it?
Read more

The 240th National Meeting of the American Chemical Society held recently in Boston was the site of a presentation by Shibu Poulose, PhD, of the US Department of Agriculture about new findings for berries in protecting aging brains.* Dr. Poulose studied the brain’s natural “house-cleaning” process, which involves autophagy by cells known as microglia. These cells remove and recycle toxic proteins that can interfere with brain function. “In aging, microglia fail to do their work, and debris builds up,” Dr. Poulose explained.
Do you like it?
Read more

In an article published in Nutrition & Metabolism, researchers at Creighton University report that calcium supplementation is associated with a reduction in trunk fat gain and increased maintenance of trunk lean mass in postmenopausal women compared to those who received placebos.* Trunk fat includes the abdominal fat mass that becomes increasingly difficult to control as humans age.
Do you like it?
Read more 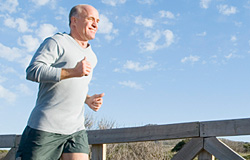 An article published online on December 22, 2010 in the Journal of Internal Medicine reveals that our own actions may be more important than inherited factors in dictating how long we live.
Do you like it?
Read more

A report published online in The Journal of Clinical Endocrinology & Metabolism reveals the finding of a trial conducted at
Do you like it?
Read more
Load more
No results See all results