Knowledge is power when it comes to the leading women’s health issues, such as heart disease, breast cancer and infertility. When you understand the role of your diet and lifestyle and put recommendations into practice, you’re in a much better position to prevent or beat common health issues. Luckily, what’s good for one aspect of health—such as eating plenty of colorful vegetables, berries, healthy fats and high-quality, clean proteins—will likely help other aspects of your health, too. You’ll see that here as you read experts’ diet and lifestyle advice for common health concerns of women. Challenge: Heart Disease and Stroke […]
Do you like it?
Read more

Lately, several of my patients have asked me what I think about adding marine phytoplankton – tiny sea
Do you like it?
Read more

Is Your Diet Making You Feel Depressed?

In a society where obesity is so prevalent, it is hard to believe that nutritional deficiencies are fairly common. Simply put, we are overfed but malnourished. There is growing research showing a significant correlation of mental disorders, including depression, anxiety and schizophrenia, with certain nutritional deficiencies. Typically, these disorders are caused by chemical imbalances in the brain, or are emotionally rooted and are treated with medications and/or psychotherapy. Nutritional therapy can play a key role in the duration and severity of these conditions, improve the effectiveness of medications and correct the underlying cause. The more common nutrients people are deficient […]
Do you like it?
Read more

29% of the general population and well over a third of millennials said they are “trying to eat more plant-based protein instead of meat-based protein,” and consumers of all ages are reducing meat portion sizes. Here are several key insights into the booming plant-based trend–and it’s not all about the protein. Researchers also found that plant-based food marketing tactics are particularly effective among people who value health and sustainability. “This photo and post from NMI and Datassential was provided by New Hope Network. FoodTrients is a member of the New Hope Influencer Co-op, a network of health and wellness bloggers committed to […]
Do you like it?
Read more

The Everyday Diet Secret Is Out

By now we know that what we eat makes a huge difference in our health. If I told you that there is one nutrient proven to maintain weight and lower the risk of heart disease and diabetes, I am betting that you would not hesitate to add it to your diet right away. Well, this “magic bullet” actually exists, and it is not a newly discovered or expensive nutrient developed in a lab. What I am talking about is fiber, and it is found in normal, everyday foods that you may already have in your home. Fiber is a type […]
Do you like it?
Read more

Can Probiotics Help You Lose Weight?

Probiotics can help your stomach feel better, but can they “slim” your stomach too? It’s been hypothesized that gut bacteria influence weight. The overuse of antibiotics has been linked to weight gain, and studies have shown differences in the flora of obese and thin animals. Researchers in Quebec wanted to test this hypothesis by giving overweight people probiotics, and the results were somewhat of a surprise. Ready? Women Taking Probiotics Lost Weight Scientists recruited 125 obese people and randomly split them into two groups. One group was given a probiotic containing Lactobacillus rhamnosus. The other group received a placebo. All subjects participated […]
Do you like it?
Read more 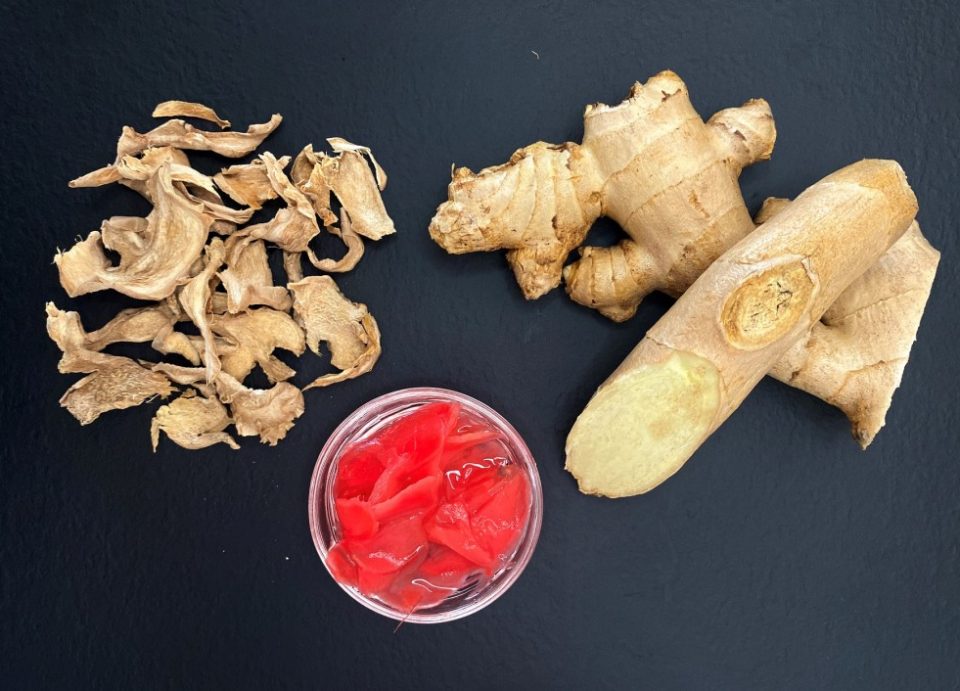 Specialized eating plans are no longer that “special.” In a recent Nielsen survey, 31% of responders said that they or someone in their household avoid certain foods
Do you like it?
Read more

Cutting back on carbohydrate-dense foods may help control blood sugar and weight. This seven-day
Do you like it?
Read more

Despite being largely preventable, heart attacks, strokes, heart failure and other relate conditions caused 2.2 million hospitalizations in 2016, resulting in $32.7 billion in costs and 415,000 deaths, according to the Center for Disease Control (CDC). Many of these events were in adults ages 35-64, with over 775,000 hospitalizations and 75,000 deaths occurring within this group in 2016. If every state reduced these life-changing events by six percent every year, one million cardiac events could be prevented by 2022. But how can we do that? “Heart disease and stroke deaths are hitting middle-aged adults in record numbers,” says Joel Kahn, […]
Do you like it?
Read more
Load more
No results See all results