The Power of Blueberries 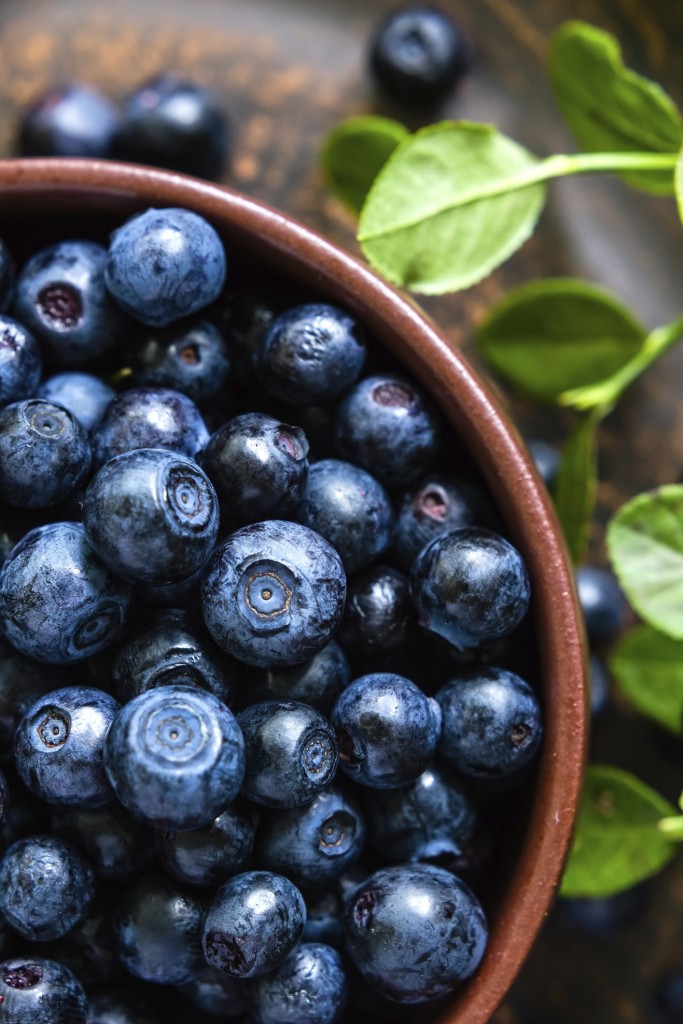 Blueberries are among the few blue foods found in nature. They owe their appealing color, as well as many of their health benefits, to their anthocyanin content.

In addition to these benefits, blueberries have, in a number of studies, demonstrated a remarkable effect on the brain.

An article published in Free Radical Biology and Medicine explains that flavonoid-rich foods such as green tea, cocoa, and blueberry increase the expression of neuroprotective proteins in the brain. In addition, they increase the connections between neurons, improve cerebral blood flow, and produce new brain cells.

In a study examining Alzheimer’s disease, mice supplemented with blueberries performed better in a maze test, indicating an improvement in memory. Another study, conducted in rats, found that blueberries consumed prior to a simulated stroke resulted in less brain damage compared to a control group.

The authors conclude that the consumption of blueberries could help improve stroke outcomes. In further rat studies, four months of a blueberry supplemented diet resulted in improvement in cognition, accompanied by a reduction in brain inflammation.

Other research has shown that blueberry anthocyanins are able to cross the blood brain barrier and localize in areas involved in memory and learning.

In a study of older adults, twelve weeks of drinking blueberry juice resulted in improved learning and word list recall, accompanied by a trend toward lower glucose levels and a reduction in depressive symptoms.

A long-term study, uncovered an association between increased blueberry intake and a slower rate of cognitive decline among 16,010 participants.

The authors of the report estimate berry intake delays cognitive aging by up to 2.5 years. In addition to helping memory and learning in older individuals, blueberries may boost these faculties in younger people.

In fact, a recent study involving children between the ages of eight and ten found improvement in memory after the consumption of a flavonoid-rich blueberry drink.

Other research has found that blueberry supports the hippocampus, the area of the brain that forms memories.

Research involving the roundworm C. elegans has shown an increase in lifespan in association with the administration of blueberry polyphenols.

In fruit flies, a diet enhanced with blueberry extract extended the mean lifespan by 10%.

How to Optimize Your Blueberry Intake

A study that compared the effect of different methods of storage on blueberry anthocyanin content found no significant differences between fresh, dried and frozen blueberries.

One study, however, found that consuming blueberries with whole milk decreased their antioxidant capacity, so if you enjoy adding blueberries to your morning bowl of cereal, it may be better to use milk derived from a plant rather than a dairy source.