Switching To A Healthier Diet May Ward Off Dementia 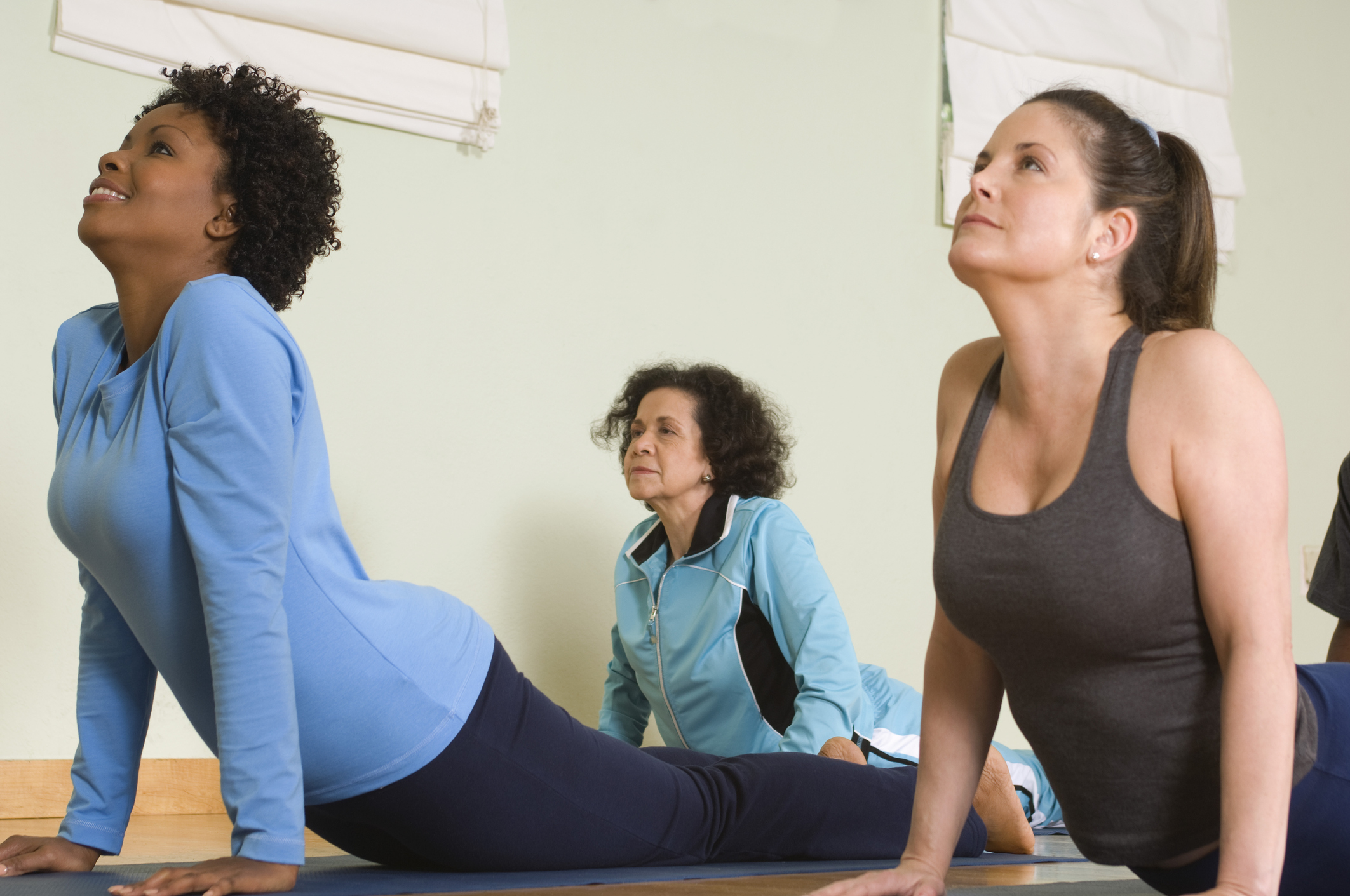 Managing one’s lifestyle factors including smoking, hypertension and depression could prevent one-third of the world’s dementia cases, a study said.

The findings showed that better management of nine risk factors in early, mid and late life could reduce the increased likelihood of developing dementia in about 35 percent cases, health news reported.

‘The potential magnitude of the effect on dementia of reducing these risk factors is larger than we could ever imagine the effect that current, experimental medications could have,’ said Lon Schneider, Professor at the University of Southern California. 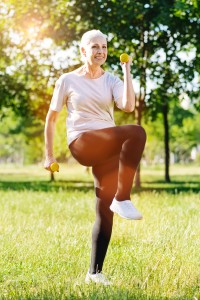 Nearly 47 million people across the world have dementia and by 2030, the number is expected to climb as high as 66 million and by 2050, it will reach 115 million. The study also highlighted the beneficial effects of nonpharmacologic interventions such as social contact and exercise for people with dementia.