The Public Isn’t Getting Knowledge of Toxic Chemicals 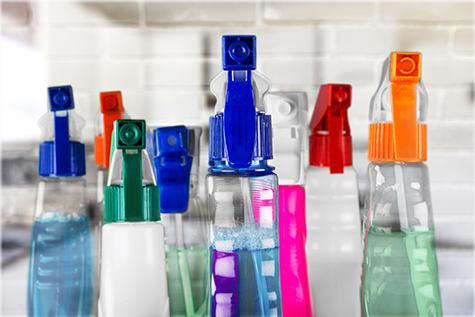 In an unusual move, the Environmental Protection Agency’s inspector general issued an emergency alert today warning that the agency had failed to provide the public all the available data regarding toxic chemical releases into communities throughout the nation.

The “Office of Inspector General (OIG) decided to issue an immediate management alert informing the agency of our discovery that its TRI data pertaining to releases of hazardous substances from Publicly Owned Treatment Works (POTW) are inaccurate,” wrote Acting EPA IG Charles Sheehan to Alexandra Dapolito Dunn, assistant administrator for the Office of Chemical Safety and Pollution Prevention. Sheehan noted that the investigation is “ongoing, but we found this information to be of sufficient concern to warrant immediate reporting.“

The Toxic Release Inventory, or TRI, annually collects information about toxic chemical releases reported to EPA by both industrial and government facilities throughout the U.S., with an emphasis on chemicals that cause cancer and other chronic health effects, as well as significant acute effects to human health and the environment.

In its investigation, the OIG detected fairly substantial differences between the total number of pounds of toxic chemicals released into the environment that were included in publicly available data on the TRI website between 2013–2017, and the datasets the agency handed over separately to OIG auditors.

“The TRI is the most important tool guaranteeing Americans the right to know about toxic chemical pollution in their own backyards,” said EWG President Ken Cook. “EPA Administrator Andrew Wheeler should take the inspector general’s warning seriously and move immediately to restore the integrity of the TRI.