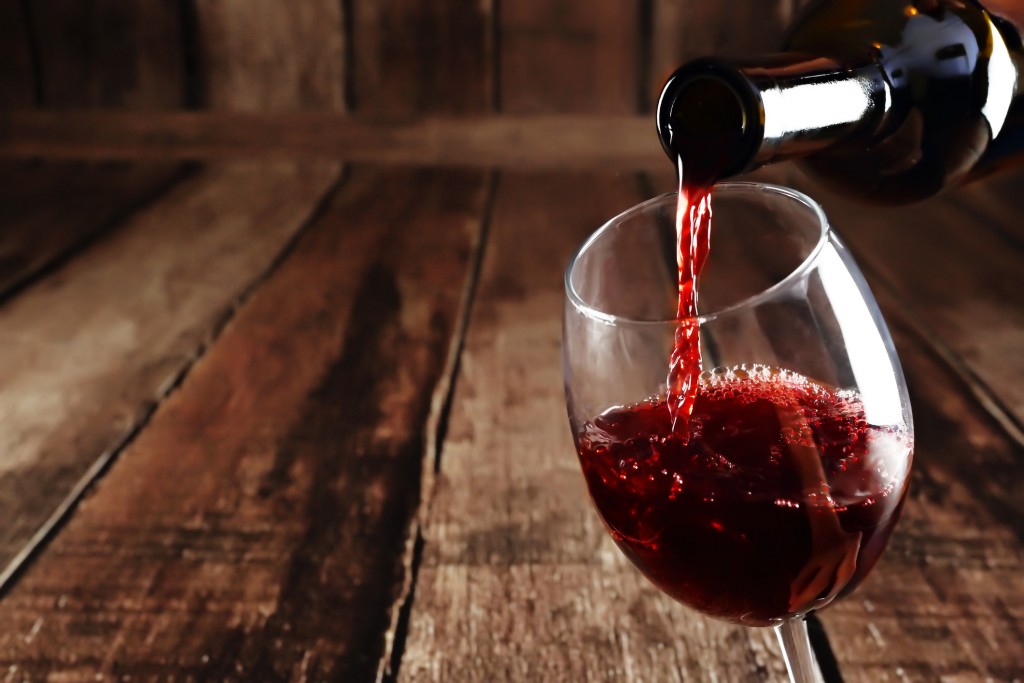 Just one glass of wine or other alcoholic drink a day significantly raises the risk of breast cancer, while vigorous exercise such as running and bicycling reduces it, according to an expansive review of research on the effects of diet, nutrition and physical activity on the disease.

“This suggests there is no level of alcohol use that is completely safe in terms of breast cancer,” said Anne McTiernan, a cancer-prevention researcher at Fred Hutchinson Cancer Research Center in Seattle and one of the report’s lead authors. “If a woman is drinking, it would be better if she kept it to a lower amount.”

The review, by the American Institute for Cancer Research (AICR) and the World Cancer Research Fund, evaluated research in 119 studies encompassing data on 12 million women from around the world. It is the first such review since 2010, the groups said.

For the first time, researchers concluded evidence is strong that vigorous exercise reduces breast-cancer risk. Pre-menopausal women who were the most active had a 17 percent lower risk of developing malignancies compared to the least active women, while post-menopausal women had a 10 percent decreased risk.

The researchers noted that many things influence cancer risk and that women can’t control factors such as a family history of cancer. But, McTiernan said, “having a physically active lifestyle, maintaining a healthy weight throughout life and limiting alcohol – these are all steps women can take to lower their risk.”