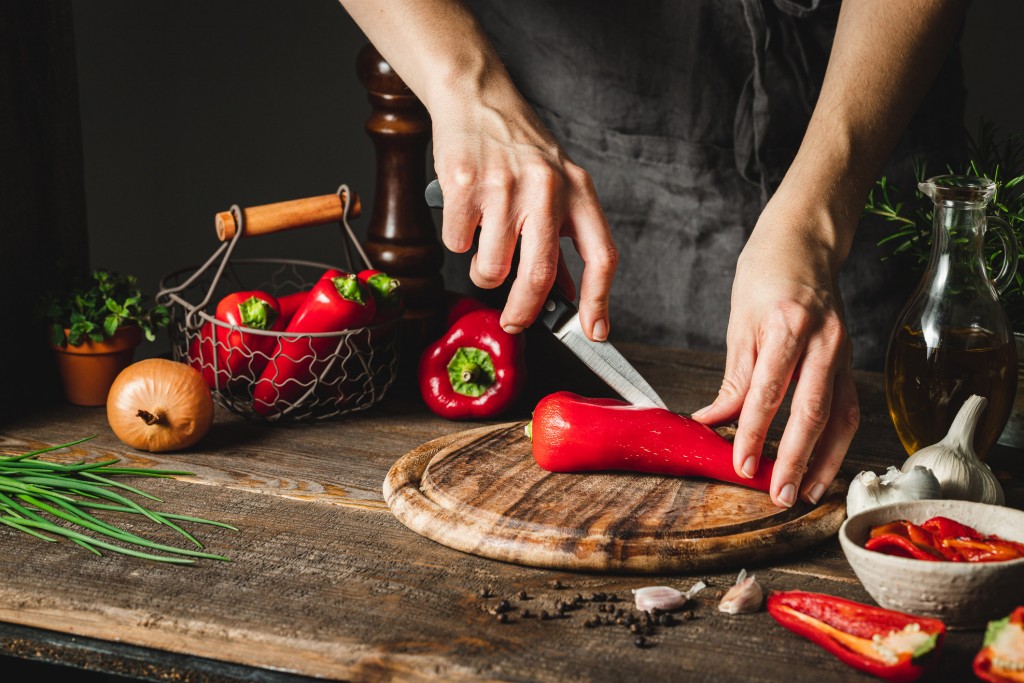 Over the past year, FoodTrients has been exploring foods and flavors from around the globe.

This week, we take a look at the flavors of Nicoya

, Costa Rica as part of our new series on the world of foods, herbs and spices that help create some of the distinctive dishes we have featured, and the age-defying benefits they deliver.
Known as a ‘blue zone’ in Costa Rica, Nicoya’s residents often live to 100 without common chronic diseases like cancer and diabetes. While nutrition plays a big part in this, Nicoyans also believe that a positive outlook, getting outside, laughing, and spending time with friends and family are keys to their success.

Nicoyans’ diet consists of mostly plant-based foods with the occasional meat and fish dishes. Corn tortillas are a staple in their diet. Prior to making the tortilla, corn is soaked in lime and water which allows niacin, a B vitamin, to release. Niacin has been known to be heart-healthy and boost both brain and skin health. Besides corn tortillas; beans, squashes, and fruits such as banana, papaya, and pejibaye, a fruit from the peach fruit palm tree, are commonly eaten. 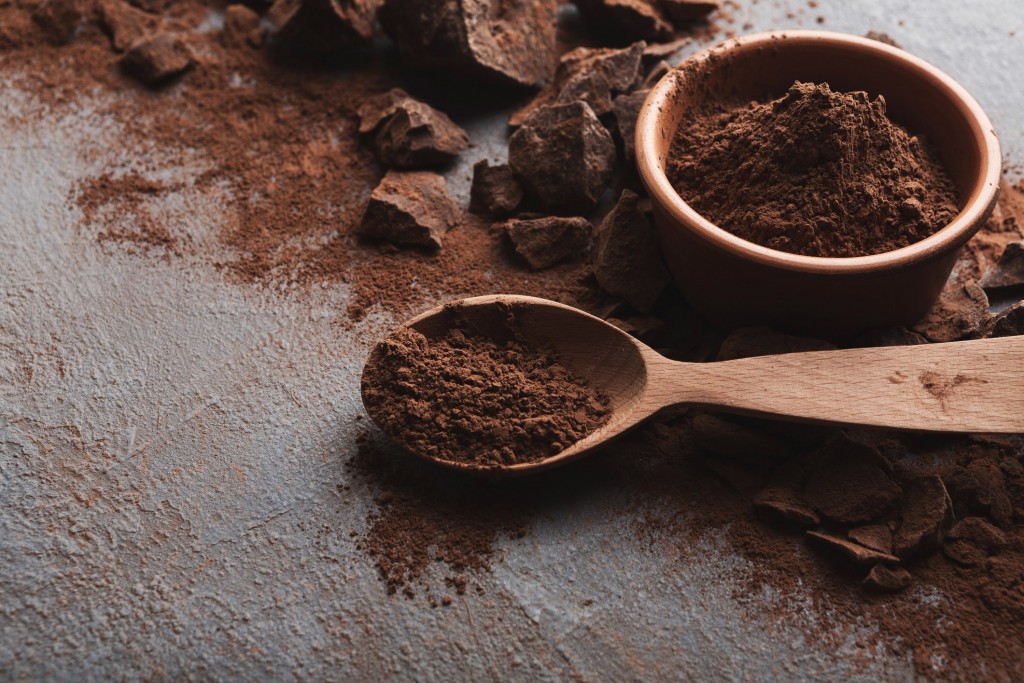 Cacao is the raw, unprocessed seed of the cacao tree that is used to make chocolate. Medicinally cacao may help lower cholesterol, help treat depression, and is rich in antioxidants which can help fight free radicals in the body. Nicoyans use cacao for its rich and bitter chocolate taste that is used in a variety of dishes. Most commonly, it is used in breads, puddings, and made into pinolillo, a common nutrient-dense beverage made from roasted purple corn, cacao, and milk. 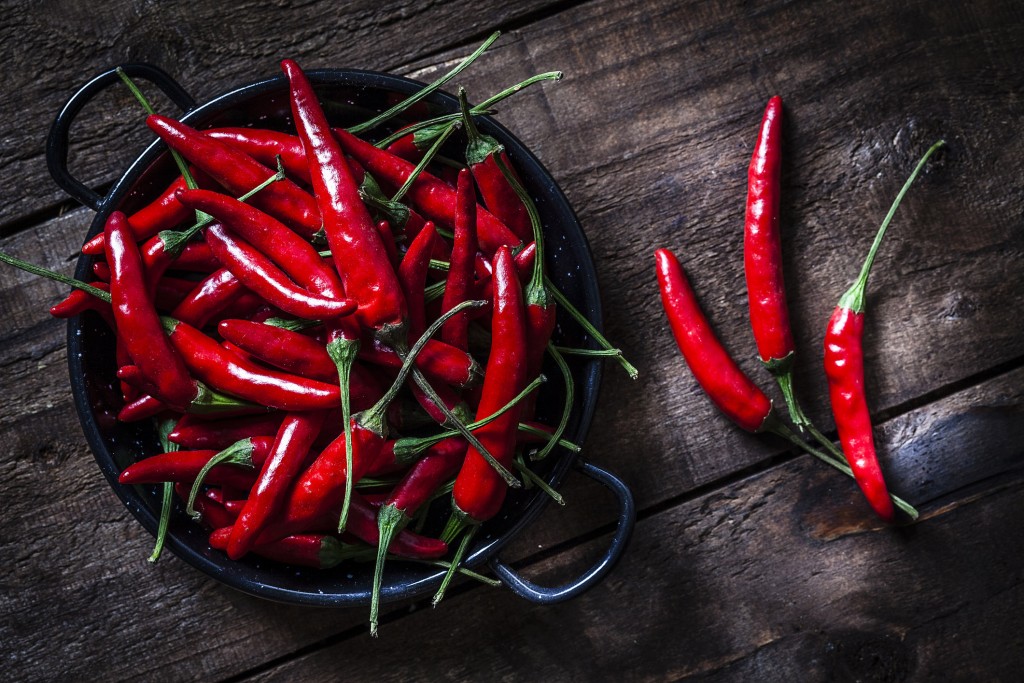 Used medicinally for pain because they contain an oil called capsaicin that helps release endorphins from the brain, chile peppers have many uses in the kitchen as well. In Nicoyan cuisine, chile peppers are a staple that are added to dishes whenever a spicy flavor is needed. They can be added to soups, sauces, and dressings, and pair well with other commonly consumed foods like beans and tortillas. 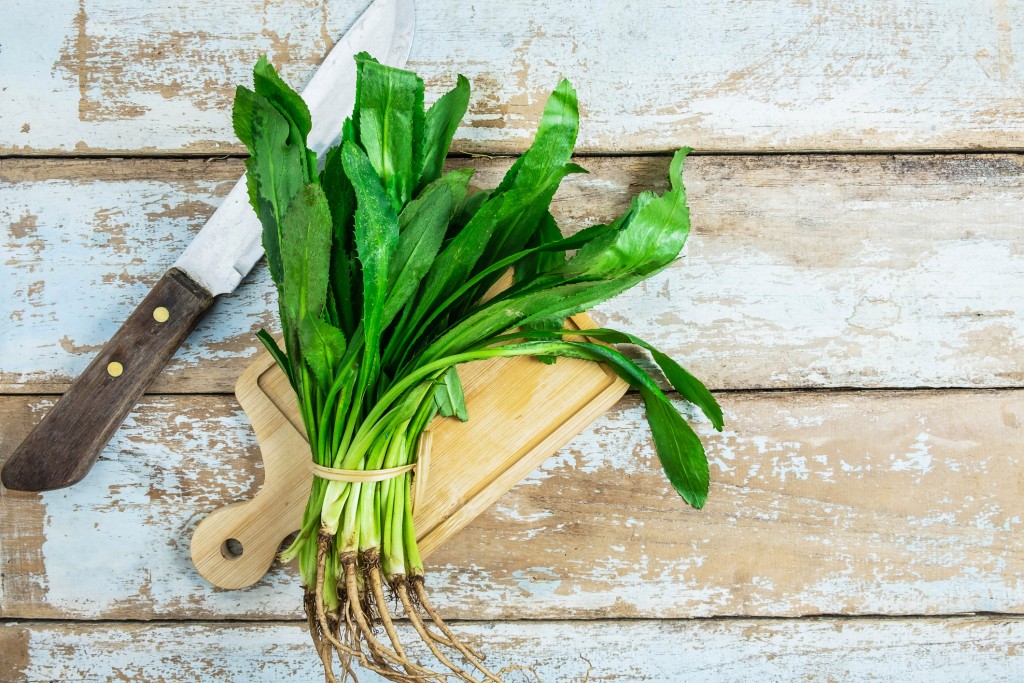 Also known as ‘culantro coyoye’, this herb is a close relative to cilantro and may be used medicinally for its anti-inflammatory properties and pain relief. In the kitchen, culantro is a bitter, stronger version of cilantro and needs to be added while cooking due to its intense flavor. Many people describe it as pungent and possibly an acquired taste if you’re not accustomed to it. It is often used in soups, sauces, and in meat dishes such as olla de carne, a beef stew made with carrots, corn, yams, and squash.