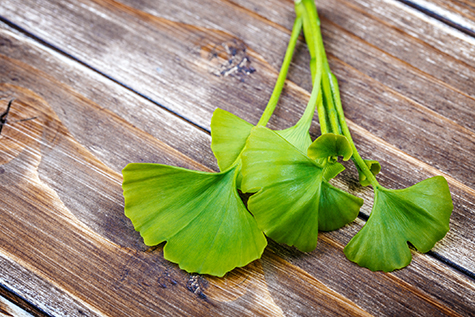 Research involving a potent antioxidant, described on September 19, 2017 in Scientific Reports, suggests that the compound could help protect cells in several conditions, including Parkinson’s disease, multiple sclerosis and cell transplants.

In their report, a team from the University of Edinburgh observe that the flavonoids quercetin and myricetin are among the most potent dietary antioxidants. Structural modification of myricetin has resulted in the development a new compound known as Proxison. In the current research, Proxison demonstrated 10 times the ability to protect against oxidative stress induced by the compound tert-Butyl hydroperoxide (tBHP) in neuroblastoma cells compared to quercetin, while several other antioxidants showed no effects. Proxison, as well as a high concentration of quercetin, also provided significant protection against cell death in tBHP-treated cells. Similar results were obtained in another neural cell line.

An investigation of the antioxidants’ ability to be taken up by the cells showed significant intracellular levels of quercetin and Proxison, and evidence for some localization of Proxison in the cells’ mitochondria.

“This novel antioxidant can be applied to investigate oxidative stress in disease models, like alpha-synucleinopathies and other neurodegeneration models,” Nicola J. Drummond and colleagues conclude. “In addition, Proxison could have applications for regenerative medicine where oxidative stress has been implicated in poor cell survival of transplanted cells, with the advantage that the molecule can be pre-loaded into cells prior to transplantation. Proxison could also have applications for conditions, such as stroke or cardiac infarction, in which a temporary, but acute, exposure to oxidative stress is experienced, as well as diseases in which oxidative stress and mitochondrial dysfunction are core features.”