Are Mitochondria The Future of Medicine? 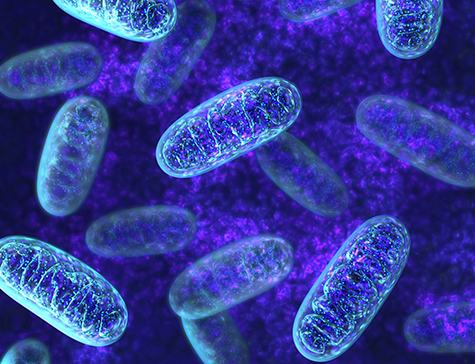 Why do we age? Why does cancer develop? What’s the connection between heart failure and Alzheimer’s disease, or infertility and hearing loss? Can we extend lifespan, and if so, how? What is the Exercise Paradox? Why do antioxidant supplements sometimes do more harm than good?

Many will be amazed to learn that all these questions, and many more, can be answered by a single point of discussion: mitochondria and bioenergetics. 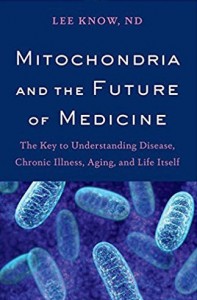 In Mitochondria and the Future of Medicine, author and naturopathic doctor Lee Know tells the epic story of mitochondria, the widely misunderstood and often-overlooked powerhouses of our cells. The legendary saga began over two billion years ago, when one bacterium entered another without being digested, which would evolve to create the first mitochondrion. Since then, for life to exist beyond single-celled bacteria, it’s the mitochondria that have been responsible for this life-giving energy. By understanding how our mitochondria work, in fact, it is possible to add years to our lives, and life to our years.

Any form of life that can’t generate its own energy is essentially dead. There is no life without energy. Breathing supplies the blood with oxygen, which in turn gets transported to just about every one of the trillion cells in the body. The cell delivers oxygen to the mitochondria, where it is used to turn glucose, fatty acids, and sometimes amino acids into energy via cellular respiration, or more specifically aerobic respiration (producing energy by the use of oxygen). Although it’s hard to believe, gram for gram, we are likely the most powerful energy producers in the universe. In fact, it seems we produce ten thousand times more energy (per gram) than the sun every second. 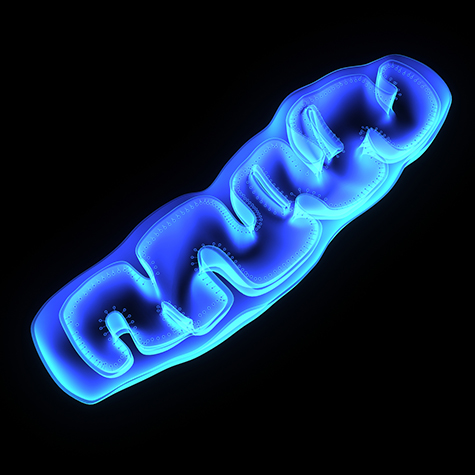 Current research, however, has revealed a dark side: many seemingly disconnected degenerative diseases have tangled roots in dysfunctional mitochondria. However, modern research has also endowed us with the knowledge on how to optimize its function, which is of critical importance to our health and longevity. Dr. Know offers cutting-edge information on supplementation and lifestyle changes for mitochondrial optimization, such as CoQ10, D-Ribose, cannabinoids, and ketogenic dietary therapy, and how to implement their use successfully.

What can we do to preserve our mitochondria and cellular bioenergetics?

— Vegetarians and Vegans don’t get the same intake of mitochondria from plants as they do from eating meat, so they must supplement with other nutrients. Often, vegetarians don’t get enough CoQ10 and L-Carnitine.

— Nutrition is critical for mitochondria. You can boost mitochondria with supplements like Thiamine, Riboflavin, Iron, Magnesium, Zinc, and Vitamin C and others (like D-Ribose, Alpha Lipoic Acid, CoQ10, PQQ, L-Carnitine, Cannabis and Dark Chocolate)

–Exercise regularly and try a Ketogenic diet and calorie restriction

–B Vitamins are essential. Of all the nutrients defined as true vitamins, the ones that have the greatest direct impact on cellular metabolism and energy production  are collectively known as the B Vitamins.

Mitochondria and the Future of Medicine is an invaluable resource for practitioners and others interested in mitochondrial medicine and the true roots of chronic illness and disease, as well as anyone interested in optimizing their health.