Millions May Be Moved To Tears By Omegas 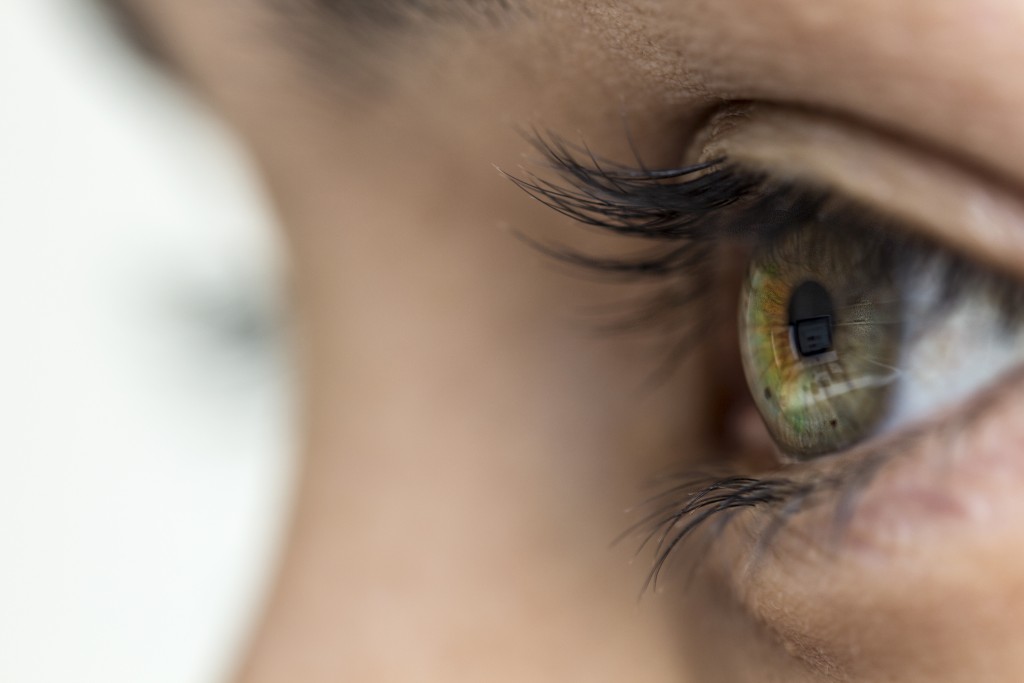 Omega-3 fatty acids may wipe out dry eye syndrome, according to new research. Dry eye syndrome affects up to one-third of the world’s population, causing itchy, stinging eyes and sensitivity to light. If left untreated, it can impair vision, and in extreme cases, cause blindness.

Researchers in India found that a daily dose of omegas improved the symptoms of dry eye syndrome by as much as 105 percent. They presented their data at the American Society of Cataract and Refractive Surgery Symposium in San Diego.

Their research supports the finding of several previous studies that suggested the power of omega-3 fatty acids to soothe the symptoms of dry eye syndrome.

During the study, conducted at the Advanced Eye Centre in Chandigarh, India, researchers gave 60 patients with untreated moderate dry eye disease either a daily dose of 1.2gm of omega-3 or a vitamin E placebo for 12 weeks. The study’s authors wrote that improvements were “statistically significantly greater” in the patients who received the omegas.

The researchers also found that the patients who received the omegas experienced significant improvements in contrast sensitivity, the ability to distinguish between increments of light and dark, which is critical for night driving.

“When you are faced with low light, fog, or glare, the contrast between objects and their background is often reduced,” David Allamby, a laser eye surgeon and medical director at London’s Focus Clinic, who was not part of the research, explained in a post about the study on express.co.uk. “So it’s clearly essential that you have a good standard of contrast sensitivity when driving at night, where you might not see pedestrians on dimly-lit streets. If omega-3 supplements increase your chances of getting home safely, that’s surely a reason to start upping your intake.”