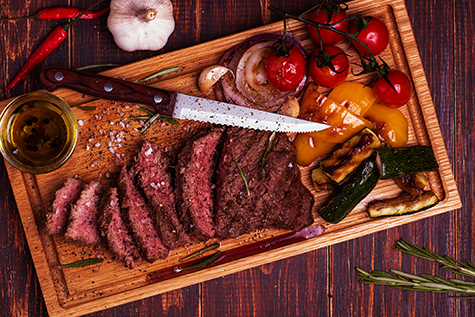 Previous research has shown that iron status, the amount of iron in the body, is linked to cardiovascular disease, or CVD, risk. Researchers have struggled in the past to show a direct link and have often had conflicting results.

“Previous studies have suggested a link between iron levels and heart disease, but it has been difficult to pick this apart from other confounding factors,” Dr. Dipender Gill, a Wellcome Trust Clinical Fellow at Imperial College London, said in a press release.

The current study, published July 6 in the journal Arteriosclerosis, Thrombosis, and Vascular Biology, used genetic variations as a proxy for iron status showing that having a high iron status can reduce the risk of CVD and, conversely, low iron status can increase the risk.

Researchers analyzed genome data of more than 48,000 people to determine the impact of genetic variants on iron status, focusing on three points in the genome where a single letter difference in DNA, known as a single nucleotide polymorphism, or SNP, can increase or decrease a person’s iron status.

Researchers from UCL and Imperial College London used a method called Mendelian randomization to find if there is a direct or causal link between levels of iron and the risk of coronary artery disease, or CAD, and found people with lower iron status are at an increased risk of CAD.

“We have shown that having low iron status increases the risk of coronary artery disease, but this doesn’t mean correcting that resolves the increased risk,” Gill said. “What we have highlighted is a potential therapeutic target that we didn’t know about before, and one that’s easily modifiable.”