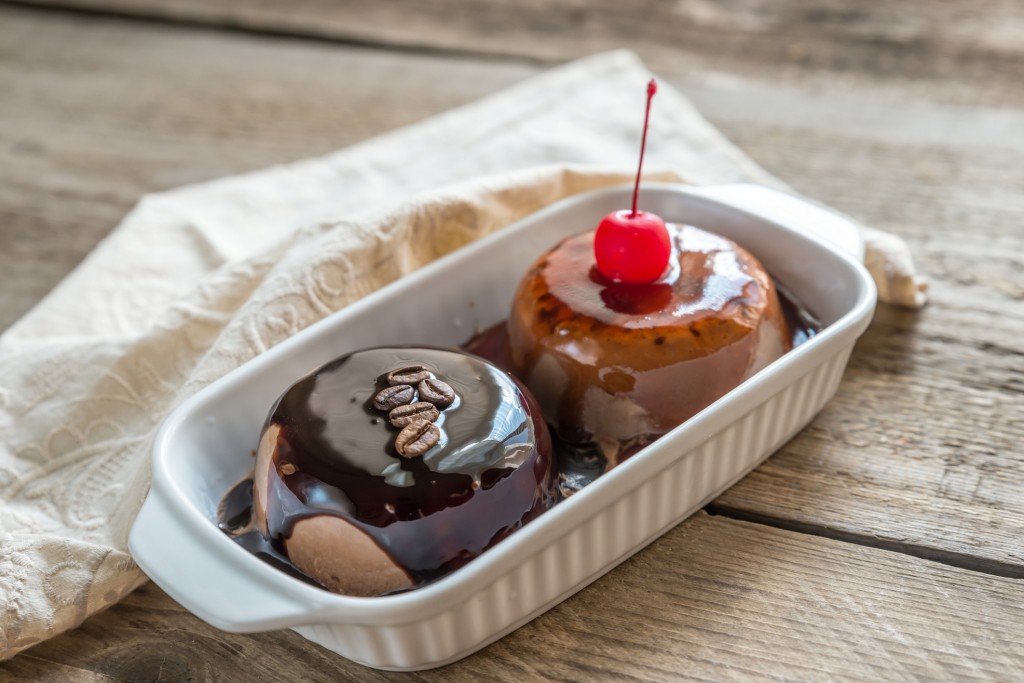 Liver damage caused by diet high in fat, sugar and cholesterol may be difficult to reverse even if the diet is generally improved, a new study shows.

The damage can also lead to more serious health problems, such as cirrhosis or even cancer, the study says.

For more significant liver recovery, the intake of sugar has to come down, probably along with other improvements in diet and exercise, said Donald Jump, a professor at Oregon State University in US.

Researchers found that diets low in fat and cholesterol could, in fact, help with weight loss, improved metabolism and health. But, if the diet was still high in sugar, there was much less liver recovery, the Medical Xpress reported.

This research suggests that diets lower in fat and cholesterol, even if they help you lose weight, are not enough, said Jump.

The researchers noted that complications related to liver inflammation, scarring and damage are projected to be the leading cause of liver transplants by 2020.

The findings are significant, researchers say, because liver problems such as nonalcoholic fatty liver disease are surging in the US, affecting 10-35 percent of adults and an increasing number of children.

Many people eating a common American diet are developing extensive hepatic fibrosis, or scarring of their liver, which can reduce its capacity to function, and sometimes lead to cancer, Jump said.

In this report, scientists studied two groups of laboratory mice that had been fed a Western diet and then switched to different, healthier diets, low in fat and cholesterol.