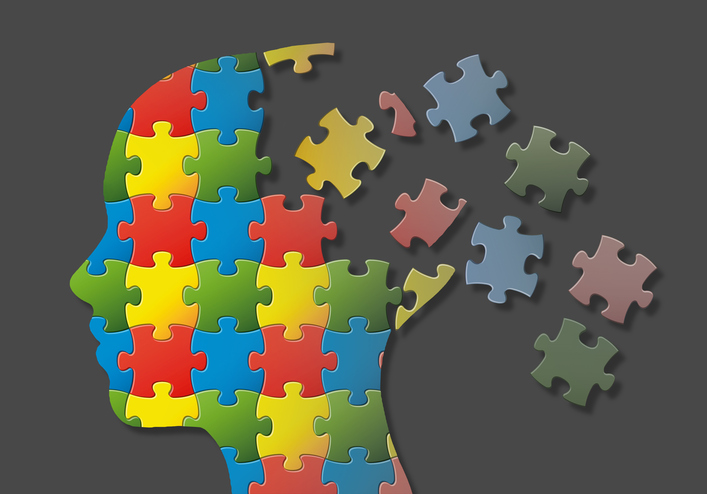 Occasionally forgetting where you left your keys or what you were supposed to buy at the market might be annoying, but it’s not usually a sign of Alzheimer’s disease. Nor does it point to Alzheimer’s prelude: mild cognitive impairment (MCI). MCI is characterized by significantly poorer memory than what is common for one’s age, and Alzheimer’s signs include severe deterioration of memory, difficulty completing familiar tasks and trouble with planning or solving problems.

By middle age, it’s normal to have occasional memory lapses, especially when we’re juggling so much in our always-on, 24/7 world. “The brain, like every other organ in the body, depends on good nutrition,” says Ron Hoffman, MD, a nutritionally oriented physician in New York City. “The B vitamins, DHA, phosphatidylserine and resveratrol are among the supplements that have helped patients’ memory and cognitive function.”

If you feel like your memory and thinking aren’t as sharp as they once were, consider the following:

B Vitamins
University of Oxford researchers asked 266 seniors with MCI to take either a combination of folate and vitamins B6 and B12 or placebos for two years. People taking the vitamins maintained their memory and ability to plan, organize and prioritize information compared with people taking placebos.

A 2015 study, published in The American Journal of Clinical Nutrition, found that fish oils might enhance the brain benefits of B vitamins. 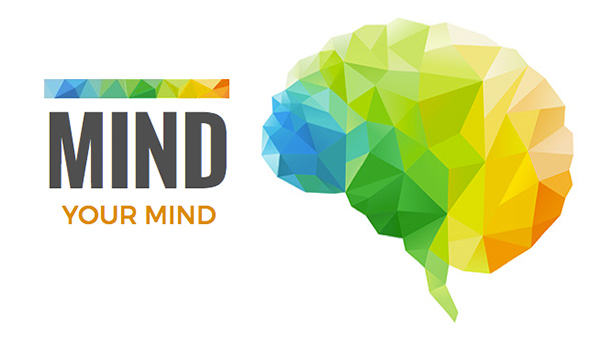 A study in the Journal of the American Medical Association panned the use of DHA supplements, but a separate analysis of 15 studies showed that the dose makes all the difference. That analysis determined that a minimum of 500 mg daily was needed to improve memory—and at least 1,000 mg yielded the greatest benefits. “DHA is one of the most promising neuroprotective compounds,” Hoffman says. “It literally supports brain function from cradle to grave.”

Phosphatidylserine
This nutrient helps brain cells maintain a more youthful flexibility. Researchers reported that taking supplements for six months leads to better memory, and one study showed that people had a 42 percent boost in word recall after taking phosphatidylserine for only six weeks.

SOURCE: The herb list is posted by permission Delicious Living (and its parent company New Hope Network), a trusted voice in the natural living community for 30 years.