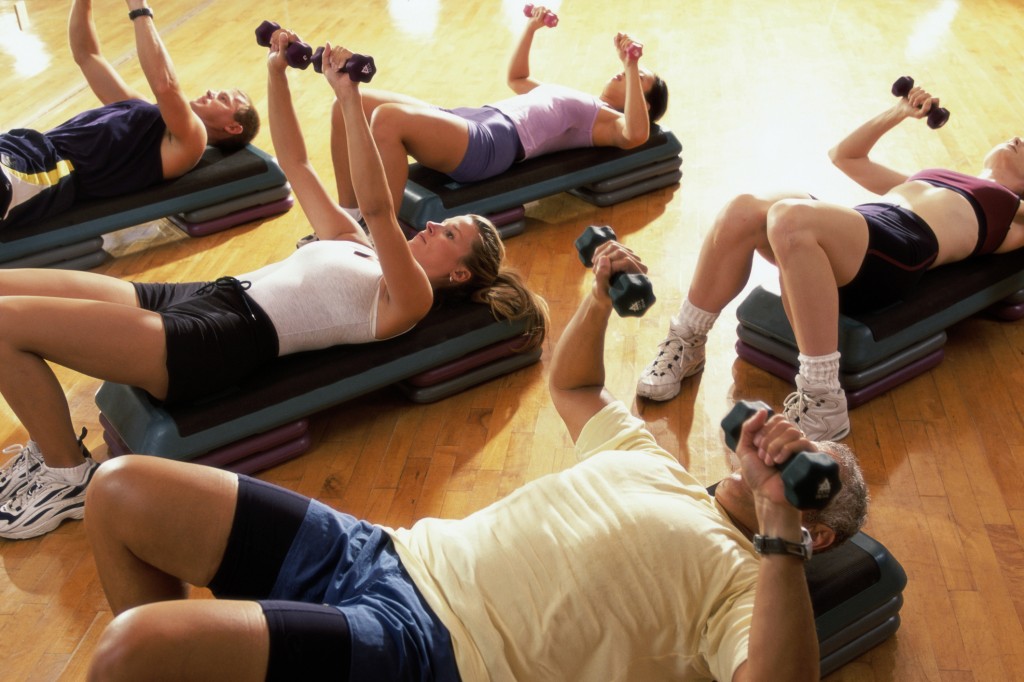 The April 1, 2017 issue of the Journal of Clinical Endocrinology & Metabolism published the finding of researchers at Johns Hopkins University of a correlation between increased physical activity and higher levels of vitamin D. Higher levels of vitamin D and exercise was also associated with a lower risk of cardiovascular disease.

The study included 10,342 men and women who were free of coronary heart disease and heart failure upon enrollment in the Atherosclerosis Risk in Communities study between 1987 to 1989. Physical activity levels were assessed during follow-up visits that took place over a 19.3-year period. Stored serum samples obtained at the second visit were analyzed for 25-hydroxyvitamin D3.

The association between exercise and vitamin D was stronger in subjects of European ethnicity than among African Americans. The authors noted that European-Americans as well as those who engage in exercise are likelier to be supplement users. “We did find that vitamin D supplement use was higher among those with increased physical activity,” they observed.

“In our study, both failure to meet the recommended physical activity levels and having vitamin D deficiency were very common” stated coauthor Erin Michos, MD, MS, of Johns Hopkins University School of Medicine. “The bottom line is we need to encourage people to move more in the name of heart health.”