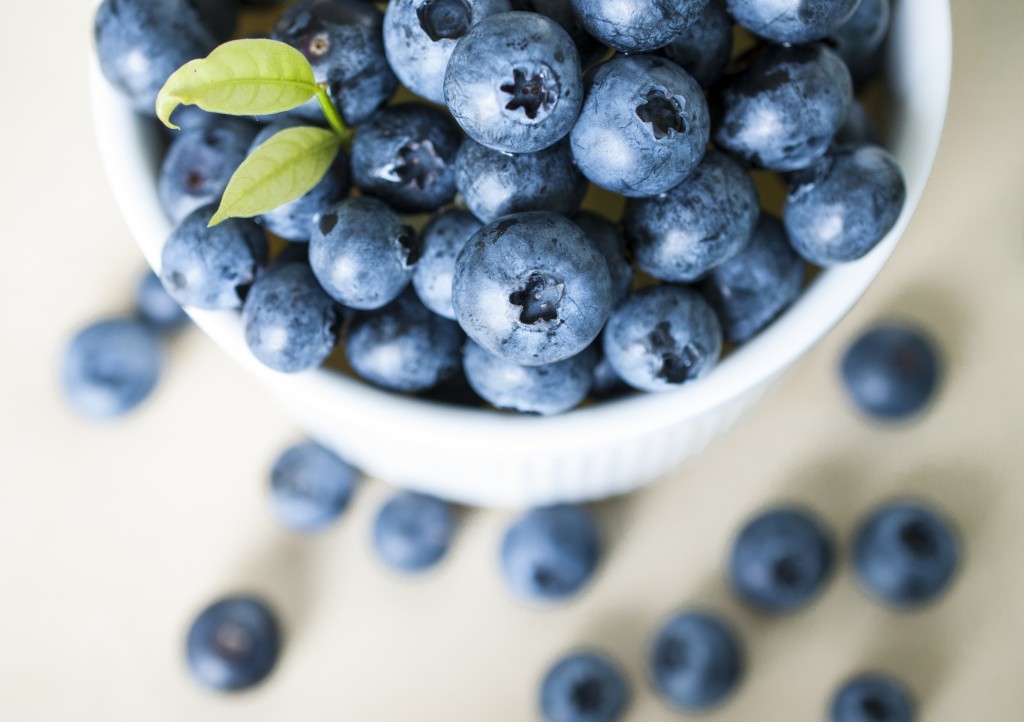 Women might be able to reduce the risk of breast cancer by eating more blueberries, according to a New Zealand research out Tuesday.

A Massey University study in which blueberries were fed to animals as part of their diet found they had a 50-percent lower incidence rate of mammary tumors.

“Blueberries contain phytochemicals called anthocyanins, which may be responsible for the health benefits of blueberries,” Dr Janyawat Vuthijumnonk said in a statement.

“They reduce free radicals in our system, decrease new blood vessel formation and increase the number of beneficial bacteria – all elements which help in the fight against breast cancer.”

“We also found circulating estrogen – the steroid hormone which plays a key role in breast cancer promotion – was lower in animals that consumed the blueberry pomace supplemented diet,” said Vuthijumnonk.

“This shows that not only phytochemicals in blueberries play a key role for their health benefits, but the fibre in the fruits was also shown to play an important part.”

In New Zealand, breast cancer accounted for more than 20 percent of all registered cancers, and was the most expensive to treat.

Vuthijumnonk said each animal responded to environmental stress differently, so she couldn’t say that eating blueberries would prevent breast cancer in humans.

“But we are able to say blueberry consumption may lower the risk of developing breast cancer at the population level,” she said. (Cihan/Xinhua) Cihan CIHAN