Are Apricot Seeds Safe or Toxic? 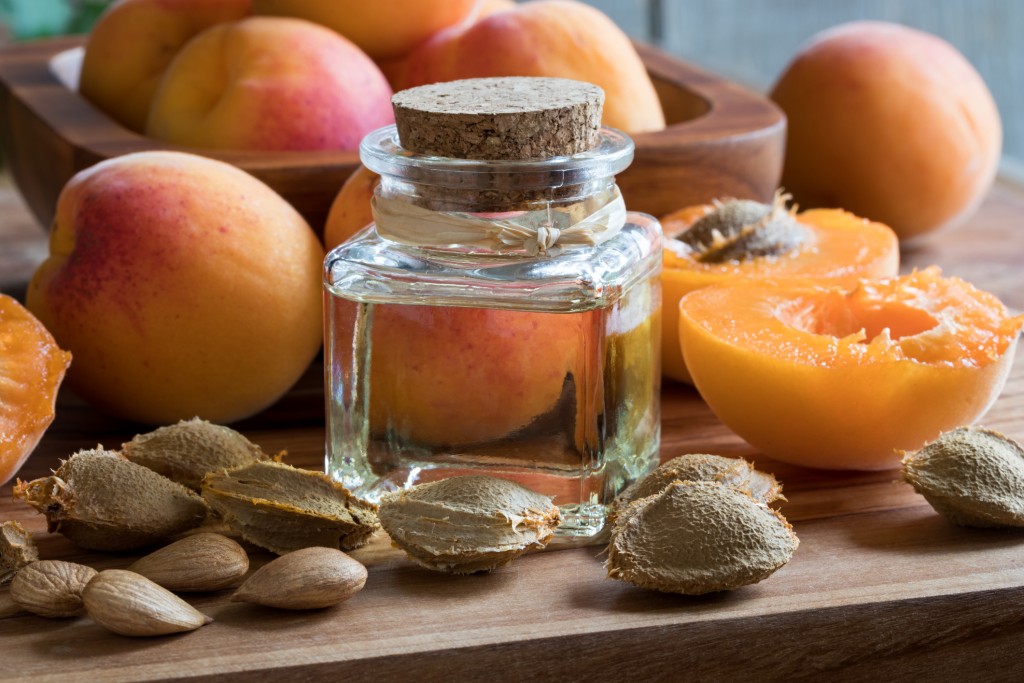 Did you know that inside the pit of an apricot there lies a small, almond-shaped kernel? Also referred to as laetrile® or B17, apricot kernels are used as an alternative treatment for cancer. Apricot seeds contain plant substances called Nitrilosides. Amygdalin is a type of nitriloside which can convert to cyanide when consumed, a known toxin that exists in some plant sources. So, do apricot kernels or their extracts improve health or is this a poison? Read on to learn more about B17/laetrile®.

Apricot seeds are sometimes eaten whole as an alternative anti-cancer treatment but there are also many supplemental versions as well. Referred to sometimes as Vitamin B17, this compound is not actually a vitamin at all. The substance Nitrilosides are water-soluble, sugary compounds found in various plants and apricot seeds appear to be a particularly rich source. The active ingredient is a chemical called amygdalin which converts to cyanide when ingested.

Patients gain access to B17 in whole food form by eating apricot kernels directly, in oral supplement form such as any of the options listed here, and is also given intravenously or via injection. Ernest Krebs Jr. holds the patent for laetrile® which is a semisynthetic derivative of amygdalin taken as a supplement. There is also a supplement that is made in Mexico of crushed apricot pits that people can order and take. 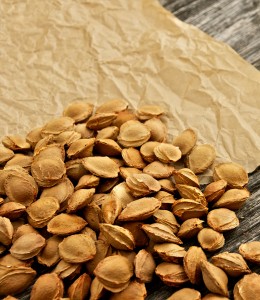 There is evidence that the chemical amygdalin was used to treat cancer in Russia as early as 1845 and in the U.S. in the 1920’s. Many people use apricot kernel to help treat cancer but the research just isn’t here that it is effective. Neither Laetrile® nor amygdalin is approved by the Food and Drug Administration (FDA) for use in the United States. Toxicity is a major concern due to the cyanide content and other possible negative metabolic effects. Many research authors have discussed the cyanide toxicity associated with apricot seeds and their compounds.

Safety considerations abound for apricot kernels as they are one of the most concentrated plant sources of cyanide. Acute poisonings may progress to respiratory failure, liver damage, difficulty walking due to nerve damage, fever, coma, and death within 15 minutes of consumption. The lethal dose is thought to be 50-60 kernels but keep in mind that the amount may vary. Chronic poisoning can also occur with lower dose, longer term exposure. The incidence of cyanide poisoning is higher when consumed orally rather than via injection because intestinal bacteria help convert this compound to cyanide in the gut. Of course, eating the fruit of an apricot is always safe and healthy. The flesh of this stone fruit is packed with beta-cartotene, fiber, vitamin C and potassium.

Because research has shown very little anticancer activity in animal studies and no anticancer activity in human clinical trials, new research will likely be slow to emerge on apricot kernel, B17 or laetrile®. The recommendation for now is not to take any form of apricot kernel or B17 to improve health or as an anti-cancer agent due to safety concerns. Authors of a current review of the research on this compound state that the claims on laetrile®, amygdalin, or B17 having beneficial effects for cancer patients are currently not supported by sound clinical data. Given the considerable risk of serious adverse side-effects from cyanide poisoning, that the risk-benefit balance is not aligned for apricot kernels at this time.

What have you heard about B17/laetrile®?