The 5 Best Foods for Beautiful Skin 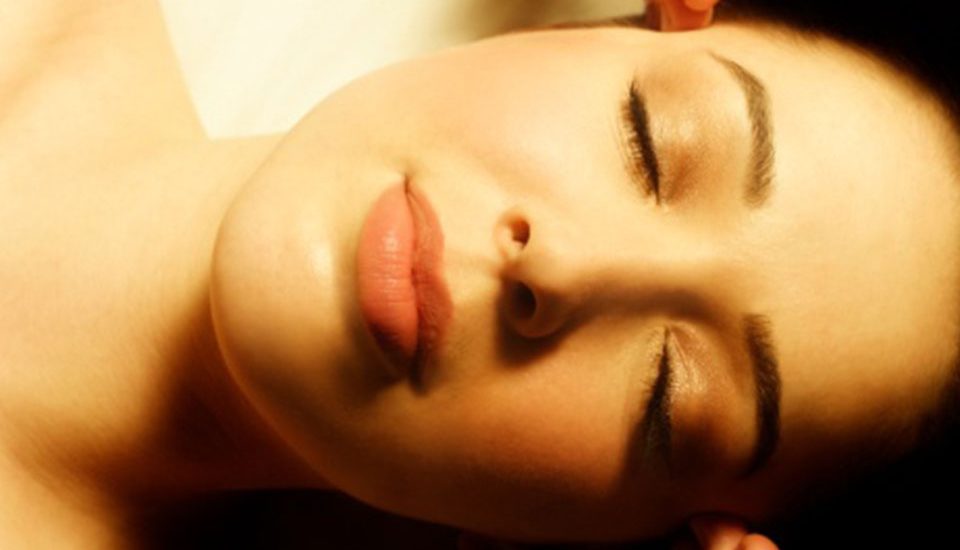 Winter weather is not kind to our skin. Dryness, redness, flaking or general discomfort abounds as the colder weather continues and we head towards spring. Aside from a slew of lotions and products you are what you eat and your skin is no exception. Foods that are good for your skin, helping to hydrate and guard from environmental damage, have a few things in common including antioxidant and anti-inflammatory properties.  Studies show that antioxidants in foods may work by breaking down and neutralizing free radicals, protecting skin from the sun and increasing the expression of genes related to replicating and repairing DNA.

Large studies have concluded for now that food sources of antioxidants appear to be more protective of the skin than supplements so aim for a diet rich in brightly colored fruits, veggies and other skin-supporting foods rather than seeking these benefits in pill form. If you would like to focus on healthy skin from the inside out, be sure to start with proper nutrition to support the largest organ in your body.

The 5 Best Foods for your Skin 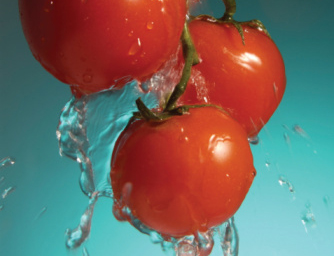 Tomatoes: rich in antioxidants including lycopene, tomatoes have been shown in some studies to protect against DNA damage and redness from sun exposure. Lycopene is a carotenoid, or type of pigment which contributes to the red color of most tomatoes and is linked to health benefits in studies. 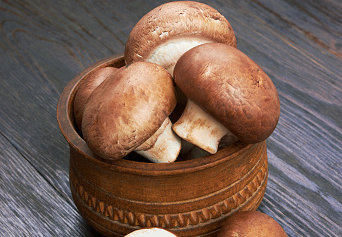 Mushrooms: aside from vitamins and minerals, mushrooms contain a compound called beta-glucans which are a type of polysaccharide or long-chain carbohydrate. Studies have indicated that beta-glucans may support the skin through regeneration of collagen-producing cells and protecting against environmental burdens. Collagen is a protein in the human body, critical for skin, cartilage, and bone health. Bonus! Beta-glucans are also found in oats and seaweeds 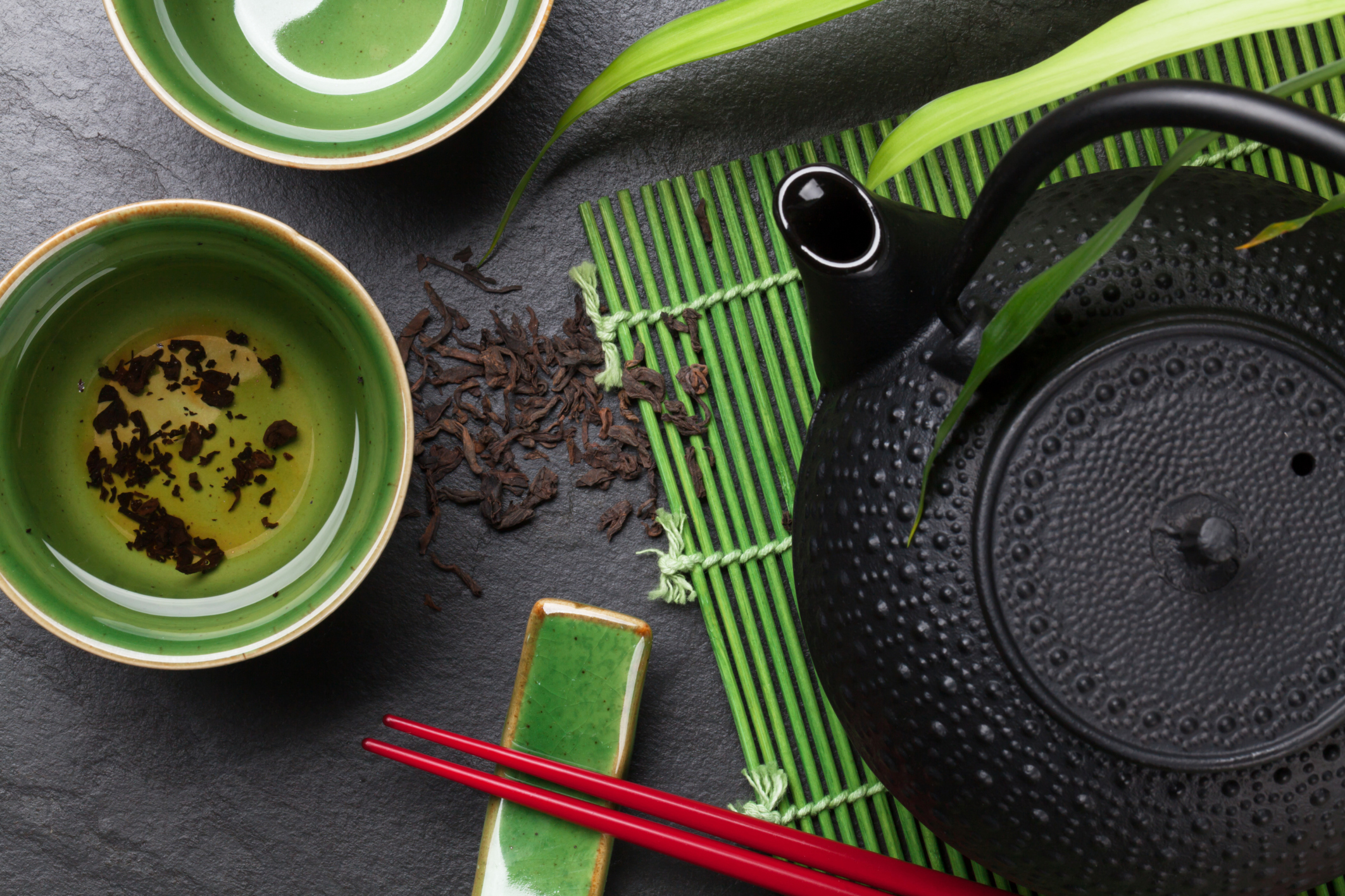 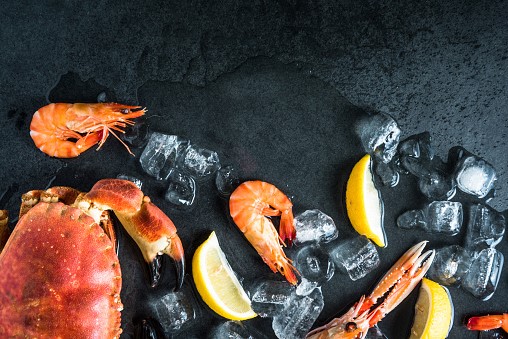 Omega-3 fatty acids: from salmon and herring to chia seeds and walnuts, be sure to include enough healthy fats in your diet to support the skin. The outer barrier of all cells contain a ‘lipid’ or fatty membrane so the types of fat you consume do get incorporated into your body. Studies show that omega-3 fatty acids play a role in the antioxidant defense system of the skin. Bonus! Nuts and seeds are also rich sources of copper, another precursor to collagen production for skin health. 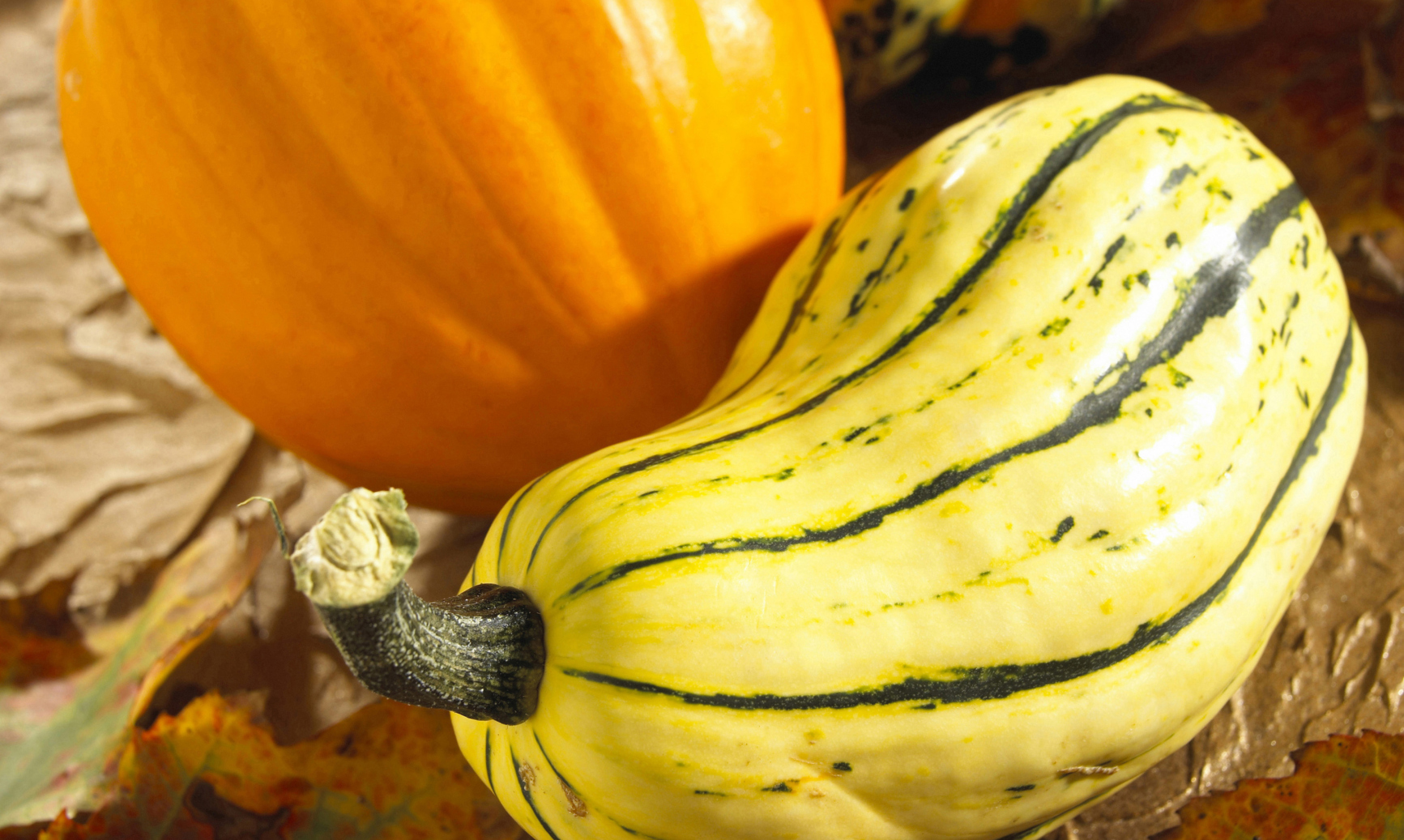