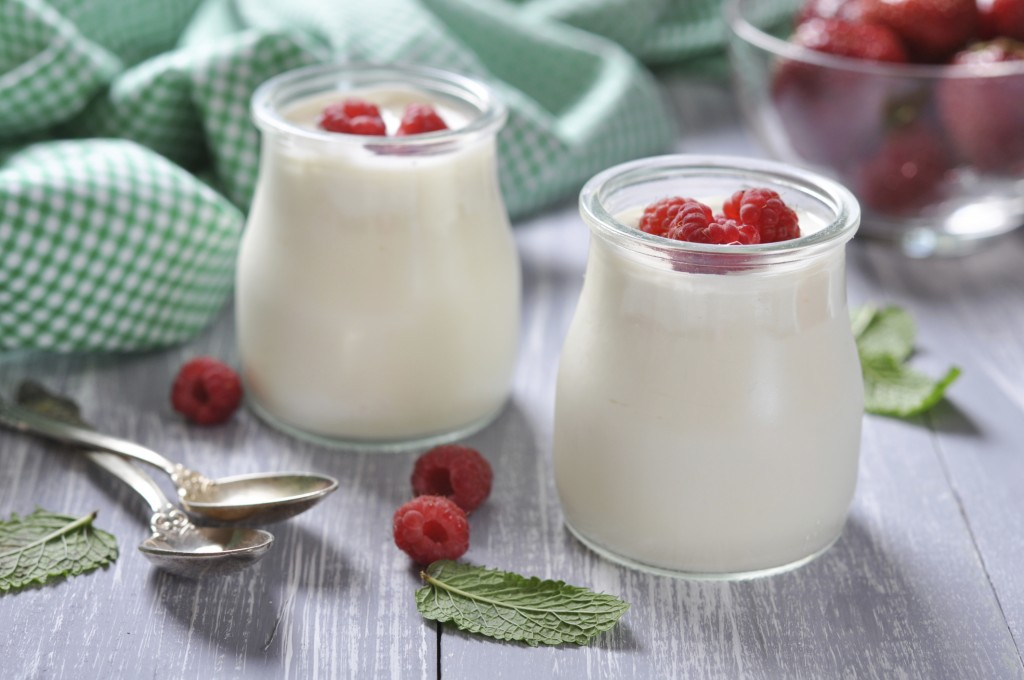 Within the last decade, yogurt has earned itself a major health upgrade. These days, it’s considered

a super food…and for good reason.

Countless studies show yogurt has many benefits and now, a recent study just linked yogurt to a reduced risk of diabetes.

The results were published in the November 2014 issue of BioMedCentral Medicine. 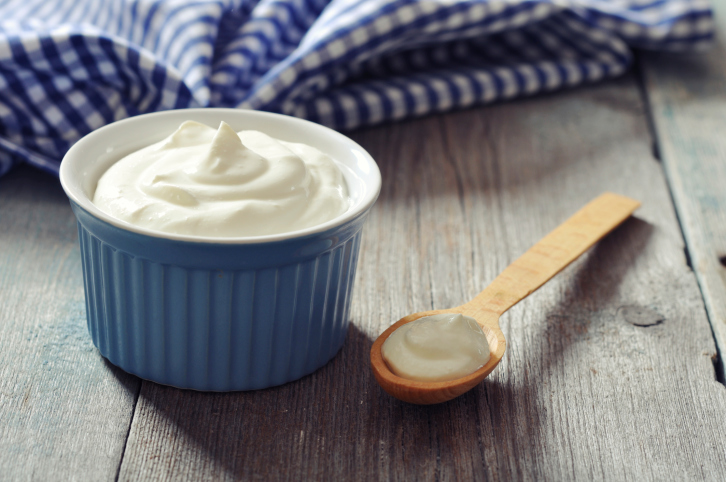 Yogurt Associated with an 18% Reduced Risk of Type 2 Diabetes

Harvard researchers analyzed the results of three major trials. This included a sample of over 190,000 participants (all health professionals) that were followed for a period of up to 30 years. Participants filled out health questionnaires and their dietary habits were measured against their risk of diabetes.

Interestingly, they found that total dairy intake was not associated with a reduced risk of diabetes, nor were other factors traditionally associated with the disease such as body mass index.

But when they adjusted their results to examine the effect of yogurt intake, they found an 18% lower risk among yogurt eaters, specifically those who ate 8.6 ounces daily.

What is it about yogurt that may protect against diabetes? It’s not clear, but many nutrients may be at play. The presence of probiotics, whey protein, or even calcium may contribute to the protective properties.

Whatever the case, further research needs to be conducted. 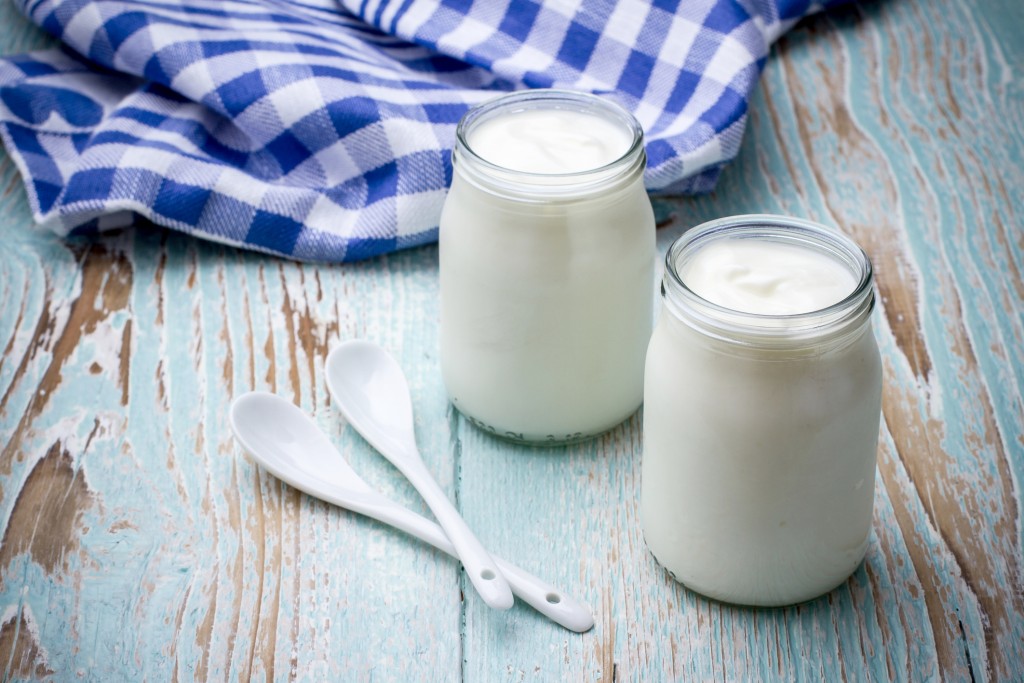 Will eating yogurt daily guarantee a reduced risk of diabetes? We don’t know for sure. However it can’t hurt to incorporate it into your diet – unless, of course, you’re allergic to dairy.

If you do eat yogurt, steer clear of the ones that contain added sugar and artificial sweeteners. They may do more harm than good. Instead, buy plain yogurt and add fruits or honey to sweeten the taste.

If you don’t like the taste of yogurt, consider a strong probiotic with several billion CFUs (colony forming units). Most of the benefits of yogurt are believed to stem from these beneficial bacteria.