Type 2 Diabetes Can Be Reversed By Diet 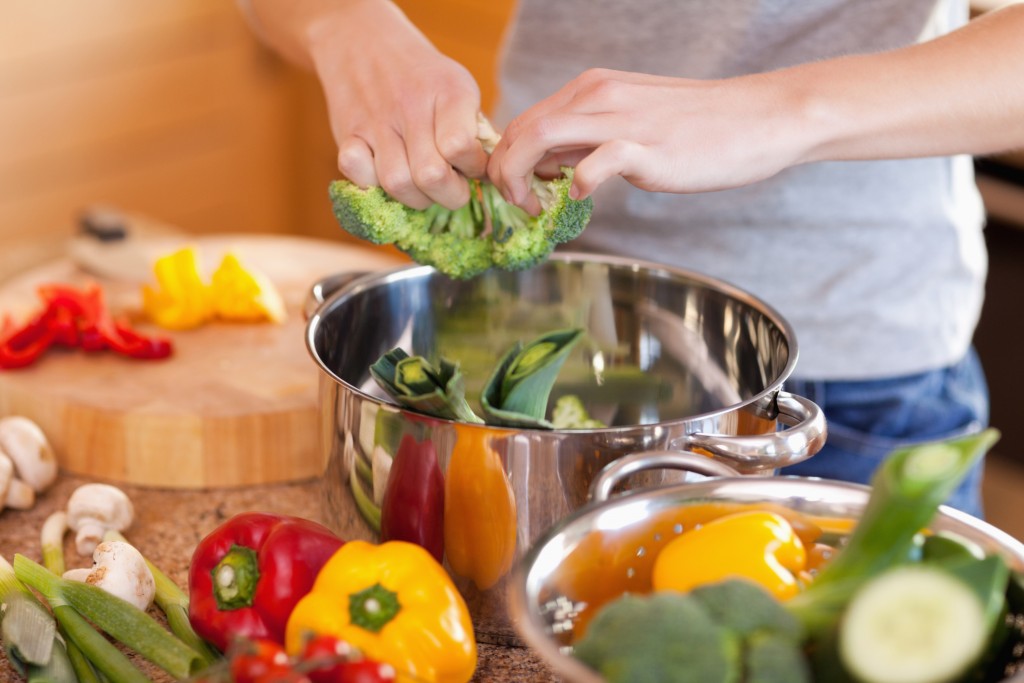 Patients who reverse their diabetes and then keep their weight down can remain free of the condition, research has found.

The study found even those who have had Type 2 diabetes for up to 10 years can reverse their condition after adopting a very low calorie diet.

Professor Roy Taylor, a world expert on the condition, which affects two-and-a-half million people in the UK and is increasing, published his findings in the journal Diabetes Care.

The Professor of Medicine and Metabolism at Newcastle University has previously shown patients with Type 2 diabetes who successfully lose weight can reverse their condition because fat is removed from their pancreas, returning insulin production to normal.

A study led by Professor Taylor five years ago showed diabetes could be reversed by a very low calorie diet. International interest was sparked but the study only lasted eight weeks and the question remained whether the diabetes would stay away.

In this new study, 30 volunteers with Type 2 diabetes embarked on the same diet of 600 to 700 calories a day. Participants lost on average just over 28 lbs. Over the next six months they did not regain any weight.

The group included many people with longer duration diabetes, defined as more than eight years and ranging up to 23 years.

Overall, 12 patients who had had diabetes for less than 10 years reversed their condition and six months later they remained diabetes free.

In fact, after six months a 13th patient had reversed their diabetes.

Though the volunteers lost weight they remained overweight or obese but they had lost enough weight to remove the fat out of the pancreas and allow normal insulin production. Professor Taylor said: “What we have shown is it is possible to reverse your diabetes, even if you have had the condition for a long time, up to around 10 years.” 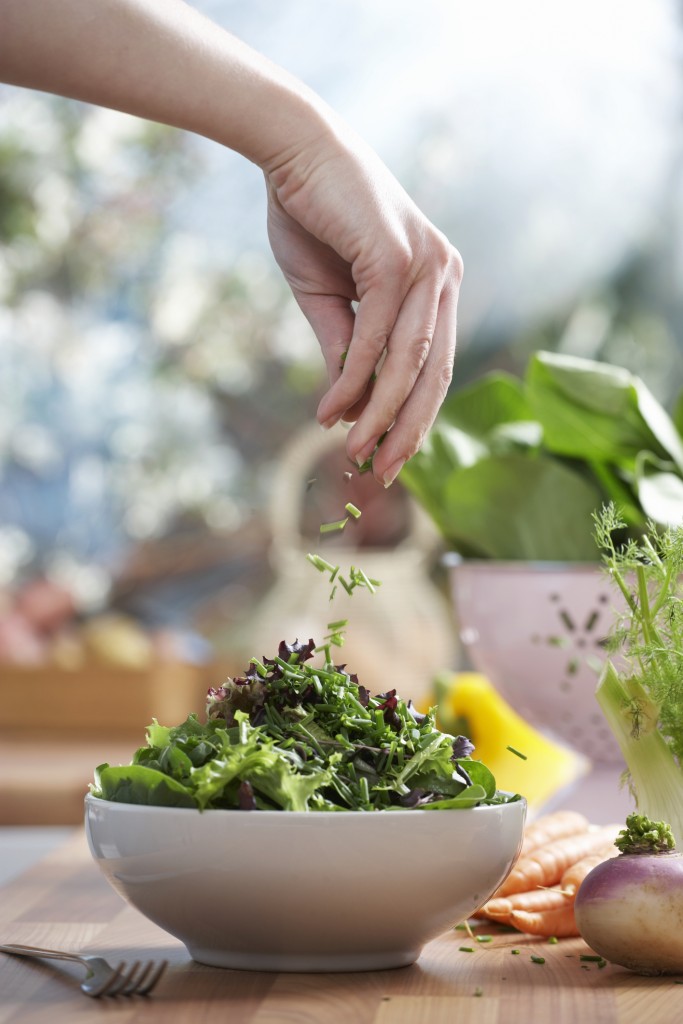