The Power of Calcium 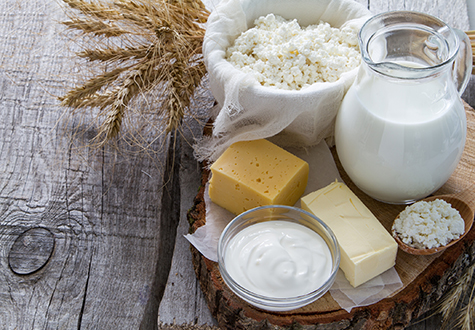 Of all of the minerals required by your body, its need for calcium is the greatest.

Interestingly, calcium is the fifth most abundant mineral in the human body and in the earth’s crust.

Calcium, an electrolyte, is best known for its role in bone health, but it’s also necessary for circulation, nerve transmission, hormonal secretion and muscle function.

For these processes, only a small amount of calcium is needed, and it’s obtained from your body’s largest reservoir: bone. 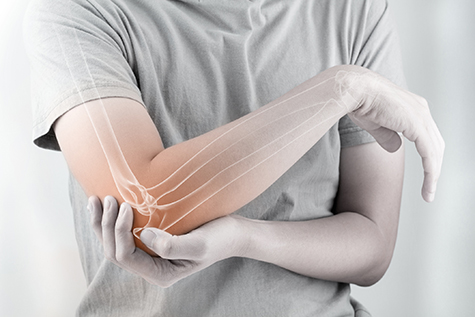 You Really Do Need Calcium for Your Bones

Calcium is a major component of bones and teeth. A deficiency can result in osteopenia or osteoporosis. Osteoporotic bone is more brittle than healthy bone, rendering those who have it at greater risk of fracture.

Postmenopausal women are particularly at risk of osteoporosis. Women aged 51 years and older are advised to take 1,200 milligrams calcium per day due to decreased calcium absorption and greater bone resorption (breakdown of bone). This amount can be obtained through diet or supplementation.

Since dairy products are the best food source of calcium, vegans or lactose-intolerant people are good candidates for supplementation. Some good plant sources of calcium, including spinach and collard greens, contain high amounts of oxalic acid, which reduces calcium absorption. 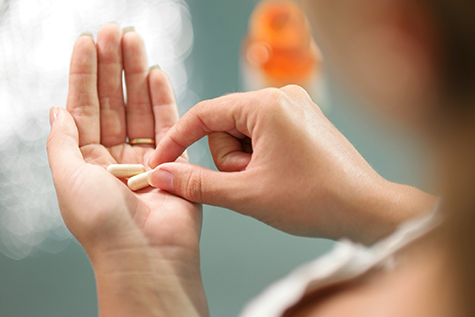 Choose the Right Form of Calcium

Calcium is available in different forms (aspartate, carbonate, citrate, gluconate, lactate). While calcium carbonate (otherwise known as chalk) is widely available, it’s not the most absorbable calcium in the market.

In a study of gastric bypass patients who received either calcium citrate or calcium carbonate, the citrate form demonstrated greater absorption.

Because absorption of calcium is optimal at a dose of 500 milligrams or less, it is best to take it in divided doses. 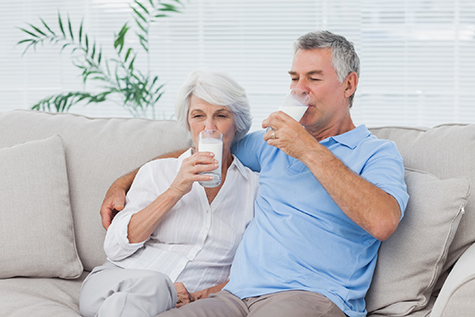 Calcium Reduces the Risk of Dying

Despite recent negative headlines concerning calcium, supplementation has been associated with a lower risk of dying. In the July 2013 issue of Journal of Clinical Endocrinology and Metabolism, Canadian researchers reported a 22% lower risk of death among supplement users compared with those who did not supplement.

A pooled analysis of 70,528 participants appearing in the same journal found a 9% lower risk of death over a three year period in people who took calcium and vitamin D supplements, in comparison with those who did not receive the combination. 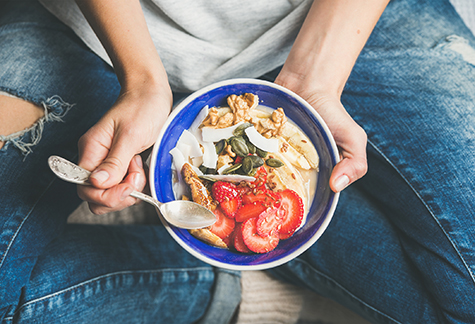 Take Calcium with Other Nutrients

As no man is an island, the same applies to minerals in the body. Calcium needs other compounds including vitamin D and magnesium to do its critical work.

Vitamin K is particularly important, in addition to calcium, for lifelong bone health. Make sure you’re getting enough!