How The Sugar Industry Shifted Blame To Fat 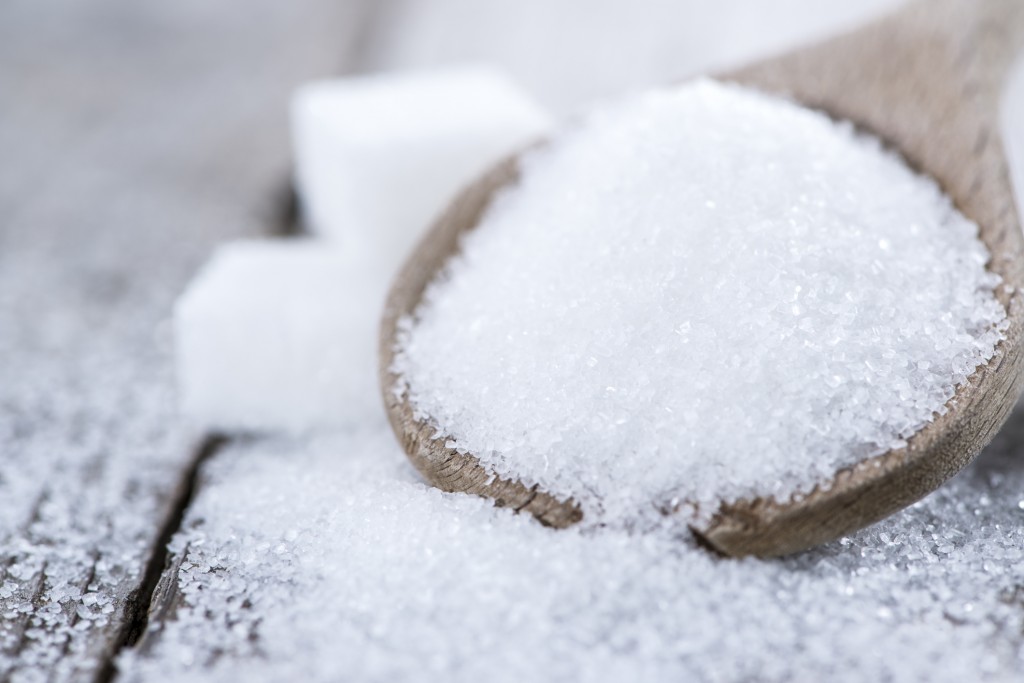 An article appearing on September 12, 2016 in JAMA Internal Medicine brings to light new information on an old topic—the role of diet in coronary heart disease (CHD). By investigating archival documents at the University of Illinois, researchers at the University of California San Francisco discovered that a review published in 1967 in the New England Journal of Medicine that pointed a finger at fat and cholesterol was funded by the Sugar Research Foundation, although this fact was not disclosed. (Full disclosure of all conflicts of interest concerning an article has been required by the New England Journal of Medicine since 1984.)

The 1967 review, titled, “Dietary Fats, Carbohydrates and Atherosclerotic Disease,” concluded that there was “no doubt” that the only dietary intervention needed for coronary heart disease prevention was a reduction in cholesterol combined with a switch from saturated to polyunsaturated fats. The Sugar Research Foundation, according to the JAMA Internal Medicine article’s authors, contributed articles to be reviewed and received drafts.

“This study suggests that the sugar industry sponsored its first CHD research project in 1965 to downplay early warning signs that sucrose consumption was a risk factor in CHD,” write Christin E. Kearns, DDS, MBA and colleagues. “As of 2016, sugar control policies are being promulgated in international, federal, state and local venues. Yet CHD risk is inconsistently cited as a health consequence of added sugars consumption. Because CHD is the leading cause of death globally, the health community should ensure that CHD risk is evaluated in future risk assessments of added sugars. Policymaking committees should consider giving less weight to food industry-funded studies, and include mechanistic and animal studies as well as studies appraising the effect of added sugars on multiple CHD biomarkers and disease development.”