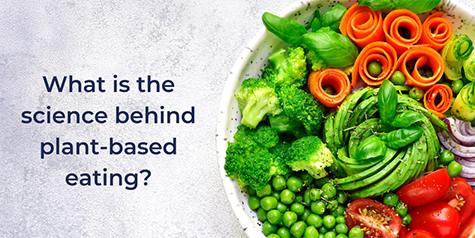 There’s no confusion about death rates. Diseases affected by unhealthy eating are the leading causes of death in the United States. In fact, poor dietary factors have now surpassed tobacco use as the leading lifestyle choice that causes death. That is, aside from unfortunate accidents and some cancers, major portions of the top risks of death are within our control.

What we eat matters. As a human race, we have the knowledge about what is more harmful and what is more helpful to eat when it comes to our physical, mental and, yes, even our emotional, health. Nutrition research is not perfect, but it’s not insignificant either. In fact, the evidence about certain eating patterns, whether beneficial or harmful, just continues to grow with consistent outcomes. So how can we know so much, yet redundantly claim to know so little about nutrition?

Well, eating is complex. Our food and beverage choices are impacted by more factors than anything else we encounter on a daily basis. So many people claim to be confused about what healthy eating looks like, simply because the debate, history, politics and reporting of what healthy eating looks like is confusing. Despite what research shows, headlines seem to ping-pong and media outlets love clickbait and controversy. 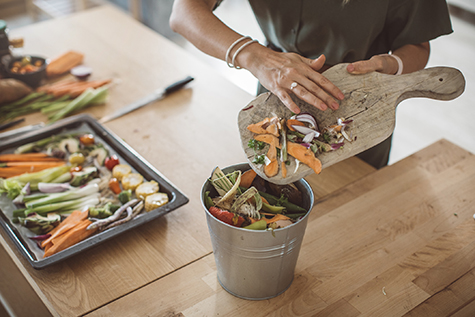 No nutrition topic has been studied more than the impact on human health of vegetables, fruits, grains, nuts and other plant-based foods (and diets with stable intake of these). Consistent evidence supports, specifically, a whole food, plant-based diet as one of the most important factors associated with a long, healthy life while minimizing disease risk.

But confusion rose to new heights when a recent controversial study printed in the Annals of Internal Medicine undermined the plethora of research that highlights the health benefits of plant-based eating and concluded that adults should continue to eat their current consumption of processed and red meat, without any input from nutrition experts nor an explanation of how much is OK (“current consumption” can mean so many different things). This was confusing advice to digest—for consumers, scientists, nutrition experts and basically everyone. The study runs the risk of deep confusion – consumers who read this study’s conclusion will believe they can eat as much red and processed meat as they want without any ill effect on their personal health, not to mention any ill impact on planetary health.

The root issue of this recent controversy is the claim that nutrition science and methodology for studying the impact of food on human health is weak and wrong. That is at the center of the AIM study’s claim, which cited several systematic reviews, which—interestingly—all showed decreases in diseases, such as heart disease, Type 2 diabetes and certain cancers, when people reduced their meat intake. These outcomes, the researchers said, were “weak recommendations based on low-certainty evidence” because much of it was observational research. But instead of saying that their research was inconclusive, the researchers did something preposterous in the world of science: They recommended that low (not the absence of, just low) evidence of the health benefits of reducing meat consumption meant that people should just eat their “current” levels of meat. 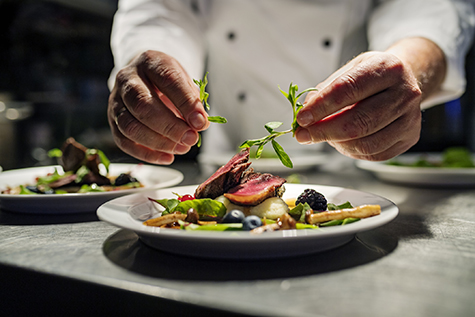 All of the research they reviewed consistently—and with statistical significance—echoed that there are harms of eating more rather than less meat. Some consumers eat two servings of meat in a week while others eat 20. Does that make a difference? Of course it does! Does how that meat is raised, fed, processed and cooked make a difference? Of course it does! Also confusing was the omission of some extremely large studies that showed disease decline with plant-based eating that the researchers chose not to include in their systematic review. The reason? They were too large.

But again, the group of researcher-statisticians involved in the AIM study—through their systematic review and meta-analysis—found entirely consistent, clinically meaningful, statistically significant adverse effects of eating more versus less red and processed meat on all-cause mortality, cardiovascular disease, cancer and Type 2 diabetes. Yet, instead of recommending people eat less, they recommended that people eat their “current” intake of red and processed meat.

Where does this leave you when you’re making decisions about what to eat in your quest for health? You have to rely of the biggest pools of data and consistency in the evidence, as well as do the work to become a more intuitive eater (that is, truly listen to and watch your body).

So what is the most compelling, evidenced-based research that supports plant-based eating? Here are a few standouts:

What it revealed about plant-based eating: Participants in the Lifestyle Change Group consistently had the best outcomes, including a 58% overall reduction in developing diabetes (71% reduction in those over age 60). With this intervention, they avoided or had lower intake of processed meats, fatty red meat and poultry with skin and displayed lower blood pressure and improved cholesterol levels compared to the other groups. Additionally, participants with diabetes and prediabetes who had eating patterns that included more plant-based proteins or fish and less red meat were shown to have lower insulin resistance and lower blood glucose (A1C). 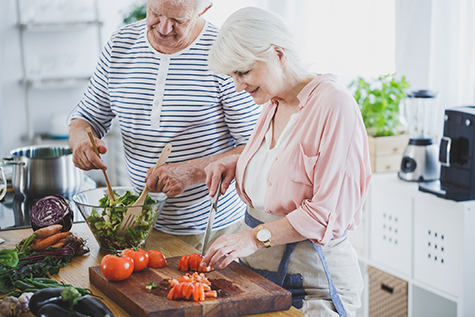 What it revealed about plant-based eating: The traditional Mediterranean diet is characterized by a high intake of olive oil, vegetables, fruits, nuts and cereals; a moderate intake of fish and poultry; and a low intake of dairy products, red meat, processed meats and sweets. Study participants who followed the highly plant-based Mediterranean diet, whether supplemented with extra-virgin olive oil or mixed nuts, had a lower risk of cardiovascular events during the study, with a relative difference of 30%. After the study was stopped, all participants, including those in the low-fat control group, were advised to follow a plant-based Mediterranean diet.

What it revealed about plant-based eating: The three dietary scores most consistently associated with lower mortality all included high consumption of vegetables, fruits, whole-grains and legumes and lower consumption of red and processed meat. The review concluded that the diet patterns that are associated with lower risk of death from heart disease, cancer or any cause are “built on a common core of a diet rich in plant foods (whole grains, a variety of fruit and vegetables, nuts and legumes), which is supported by extensive scientific evidence.”

These large-scale reviews only scratch the surface of research that links eating patterns that emphasize more plant-based foods and fewer animal-based foods with reduced risk of poor health outcomes. It’s worth noting that the AIM study did include one review in its research that evaluated people’s attitudes about eating meat. And this research (despite the exclusion of others) is what helped influence their recommendations. 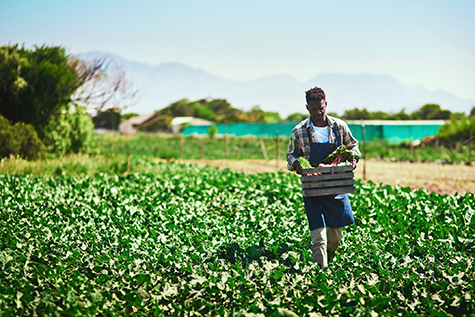 Perhaps the most egregious omission from this most recent nutrition clickbait is the science that points to our dietary and agricultural habits impact on the environment. Had any of that research been included, the researchers’ outcome would have been entirely different (and yes, not so newsworthy). No one can look at that evidence and responsibly say that humans should continue eating their current intake of animal foods. Problem solvers here can look like a smattering of the most positive trends and promising innovators in the industry. They include those who support organic and regenerative agriculture, locavores and plant-based eaters on the spectrum of flexitarian to vegan—and those who form the habits, respect the research and have the shopping carts to prove it.

This post and image was provided by New Hope Network. FoodTrients is a member of the New Hope Influencer Co-op, a network of health and wellness bloggers committed to spreading more health to more people. Jessie Shafer is New Hope Network’s Director of Influence and Health Education.