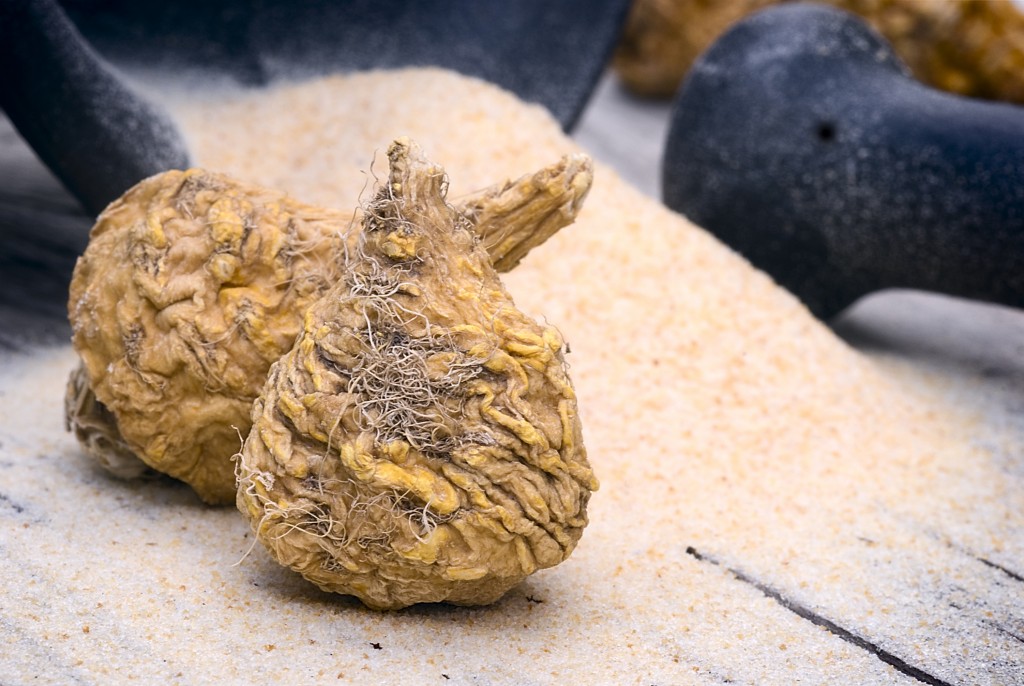 You may have seen maca popping up in trendy restaurants and wondering if this South American vegetable root may benefit your health. Maca grows wild at high elevations in Peru, Bolivia, Paraguay, and Argentina and has recently gained popularity in U.S. cuisine. A relative of the radish, maca and often appears a brilliant yellow color with an odor similar to butterscotch though it does come in a range of colors from white to black. A member of the Brassica family, maca contains similar health benefits to other cruciferous veggies but is best known for its potential for boosting libido and aiding in fertility.

Aside from showing up on menus around the world as a nutritious ingredient, maca is used to for many health conditions from anemia to chronic fatigue syndrome and enhancing energy, athletic performance, and even memory. It is best known for aiding in female hormone imbalance, enhancing fertility in men and women, for sexual dysfunction associated with antidepressant use, menopausal symptoms, and to boost libido. 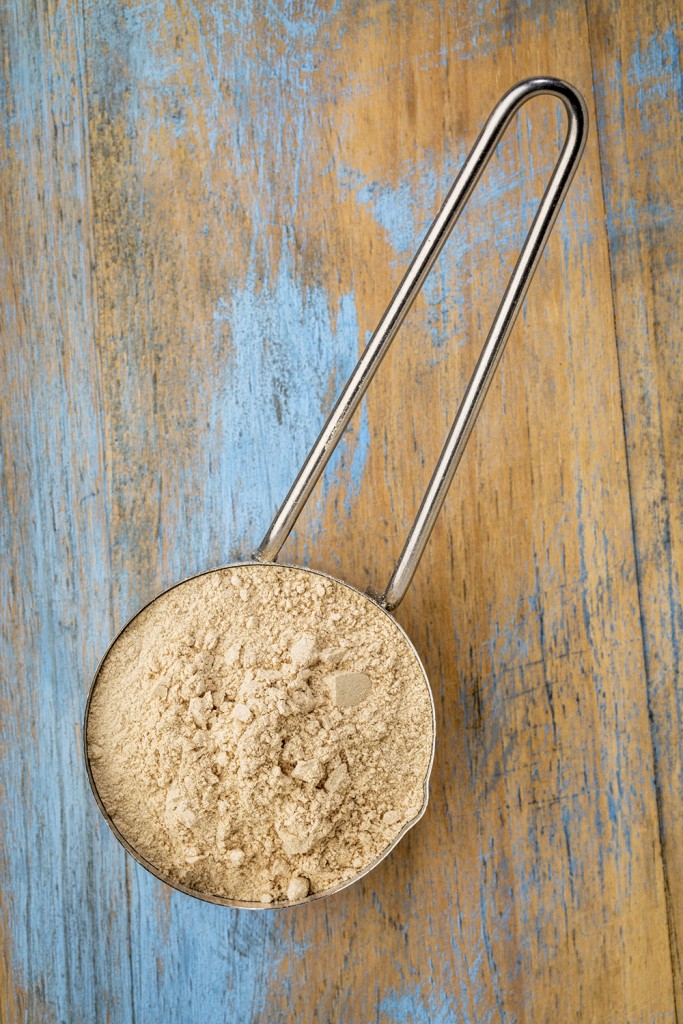 When used in powdered or supplement form, 1.5-4 grams has been used to increase remission rates in women experiencing antidepressant-induced sexual dysfunction. Studies have shown that women taking 3 grams per day had a statistically significant improvement over those who took 1.5 grams per day and found that maca may in fact have a beneficial effect for this population. In menopausal women, similar dosing has been used to modestly improve some measures of mood including depression and anxiety compared with a placebo. Research has also been done on libido in men and have been found to increase subjective feelings of sexual desire in healthy men aged 21 to 57 years. Keep in mind that most research on maca needs further investigation and some is of questionable clinical significance. Much of the research on maca has been done in animal studies and so more extensive investigation is yet to be done.

Maca eaten in food source appears safe with no reported adverse side effects. It is a root that, like other roots, contains mostly carbohydrates with a small amount of protein and very little fat. You can find it baked or roasted, in soup, and sometimes in a fermented drink called maca chicha. It is a nutrient-rich food that contains minerals like iron, calcium, zinc, potassium and copper as well as B vitamins, and vitamins C and E.

Importantly, maca contains the antioxidant compound called glucosinolate which may be responsible for some of the health benefits similar to other vegetables in the Brassica family such as broccoli, cauliflower and cabbage. Glucosinolates are sulfur-rich compounds that function as cancer-preventing agents. There is evidence that these compounds prevent tumor growth by blocking the cell cycle and promoting apoptosis or programmed cell death of abnormal cells. 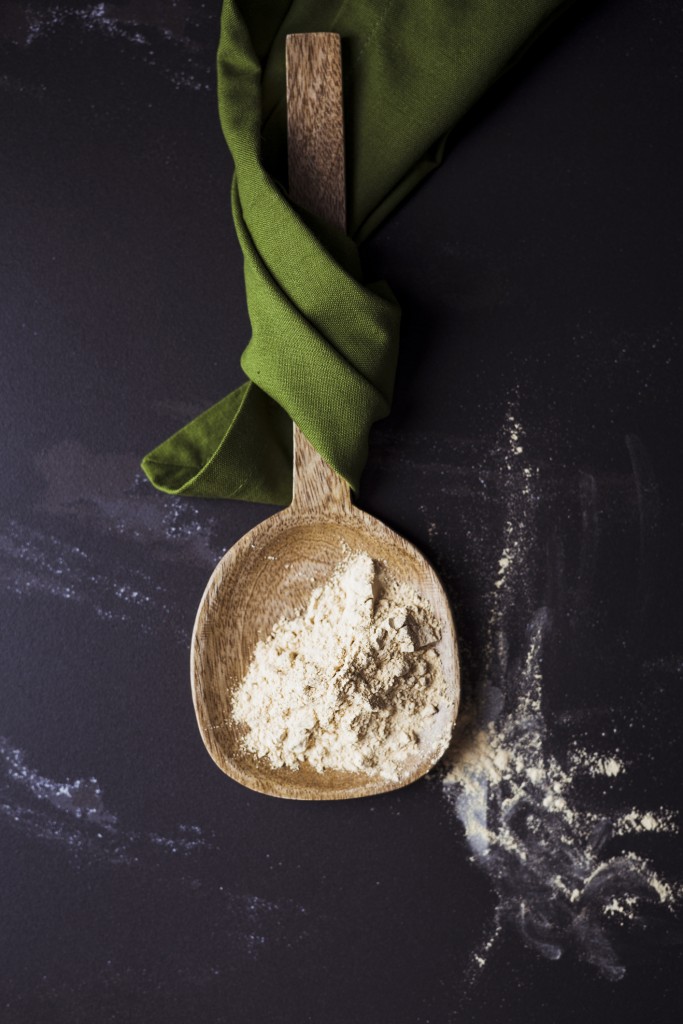 Maca has been used for thousands of years both as food and medicinally without adverse effects reported. It also has not been associated with adverse effects in either human or animal studies in supplement form. Maca does need to be cooked, boiled or dried before consumption and is not generally eaten raw. In the raw root, there is some concern over a toxic compound though results are inconclusive. Research shows that many of the healthy compounds in maca are enhanced by cooking so this is likely the best and safest way to try it. Keep in mind that because maca extracts may have estrogenic effects, women with hormone sensitive conditions like breast, uterine or ovarian cancer, endometriosis, or uterine fibroids should avoid excessive intake in food as well as taking supplement form. Definitely discuss with your doctor if you have any questions about taking a supplement such as maca.

Have you tried maca yet? Let us know in the comments!