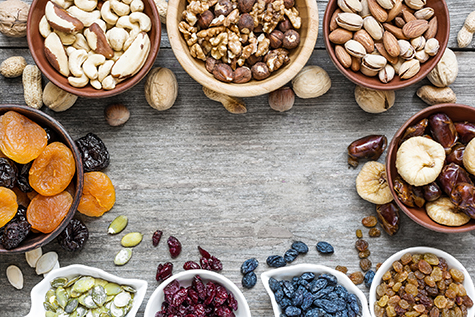 Eating nuts regularly could prevent the development of heart failure and an irregular heartbeat, research has found.

Those who consumed nuts one to two times a week had a 20 per cent lower risk of suffering heart failure, according to a study published in journal Heart.

High nut consumption – more than three servings a week – was linked with a reduced risk of developing atrial fibrillation, which causes an irregular and often abnormally fast heartbeat.

Even a small increase in the amount of nuts included in the diet may reduce the risk of the cardiovascular diseases, the researchers said.

The study, by scientists from Sweden, monitored the cardiovascular health of 61,000 Swedish people aged 45 to 83 years old for 17 years. 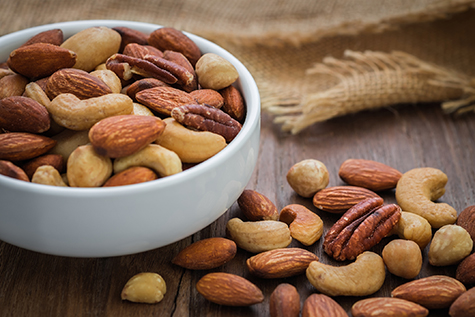 Eating nuts one to three times a month was associated with a three per cent lower risk of developing atrial fibrillation, while those who consumed nuts three or more times a week had an 18 per cent reduced risk, the research found.

Atrial fibrillation can lead to dizziness and shortness of breath and affects around one million people in the UK, according to the NHS.

Moderate, but not high, weekly con-sumption of nuts was associated with a lower chance of suffering heart failure, the researchers said, suggesting a less consistent link.

The authors said: “Results from this large prospective study suggest that nut consumption or factors associated with this nutritional behaviour may play a role in reducing the risk of atrial fibrillation and possibly heart failure.

Nuts are a rich source of healthy fats, minerals and antioxidants, all of which could boost cardiovascular health, the researchers said.