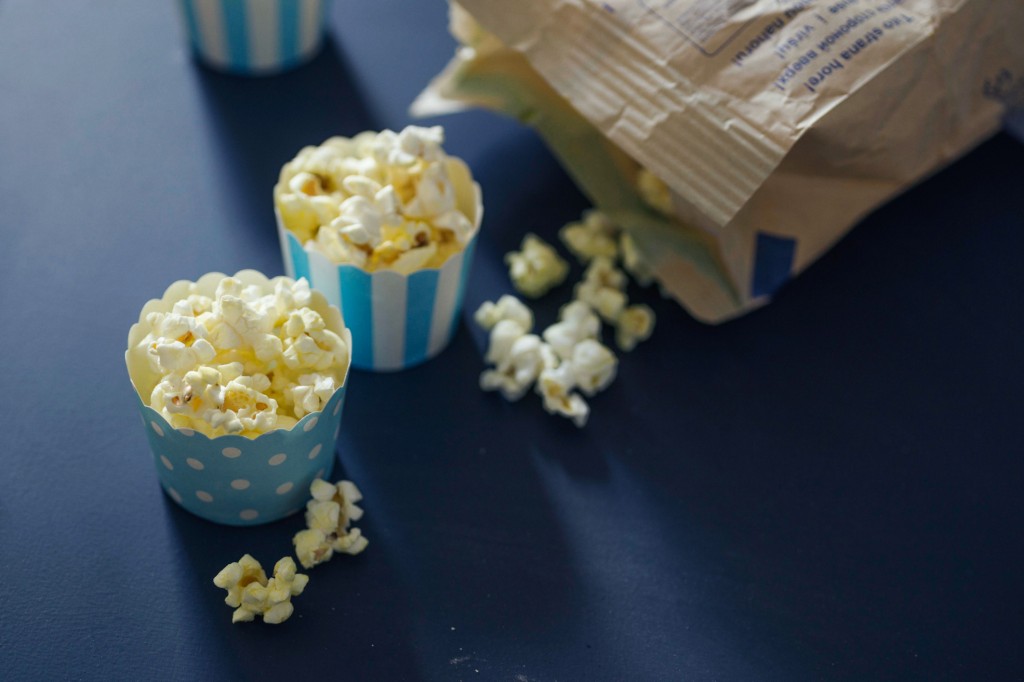 WASHINGTON – Under pressure from EWG and other environmental and health groups, the U.S. Food and Drug Administration is banning three grease-resistant chemical substances linked to cancer and birth defects from use in pizza boxes, microwave popcorn bags, sandwich wrappers and other food packaging.

The FDA’s belated action comes more than a decade after EWG and other advocates sounded alarms and five years after U.S. chemical companies stopped making the chemicals. It does nothing to prevent food processors and packagers from using almost 100 related chemicals that may also be hazardous.

“Industrial chemicals that pollute people’s blood clearly have no place in food packaging,” said EWG President Ken Cook. “But it’s taken the FDA more than 10 years to figure that out, and it’s banning only three chemicals that aren’t even made any more.

“This is another egregious example of how, all too often, regulatory actions under the nation’s broken chemical laws are too little and too late to protect Americans’ health. Congress needs to ensure that chemicals that make their way into food, either as deliberate additives or as contaminants from packaging and other outside sources, are thoroughly investigated.”

The packaging substances banned by FDA, in an order that takes effect Feb. 1, are perfluorinated compounds or PFCs, a class that includes the chemicals used to make DuPont’s Teflon and 3M’s Scotchgard. Through their use in thousands of consumer products, PFCs have polluted the blood of virtually all Americans. They can be passed through the umbilical cord to the fetus. They contaminate drinking water for more than 6.5 million people in 27 states, according to water tests conducted by the U.S. Environmental Protecction Agency.

In 2005, former DuPont engineer Glen Evers revealed that for decades, DuPont had hidden its use of a PFC-based coating in paper food packaging, despite evidence that PFCs were harmful to human health. Following Evers’ disclosures, EWG wrote to the leaders of numerous fast-food companies, asking them to disclose whether their companies used PFCs in food wrappers. Burger King and some other companies said they would stop using wrappers with certain PFCs. In 2008, the California Legislature approved an EWG-backed bill to ban some PFCs in food packaging, but it was vetoed by then-Gov. Arnold Schwarzenegger.

Meanwhile, in 2005, the EPA made voluntary agreements with DuPont, 3M and other chemical companies to phase out production and use of some PFCs. But because the EPA regulates chemicals in consumer products while the FDA has authority over chemicals in food, the EPA phaseout did not remove the compounds from the FDA’s list of substances approved for contact with food.

Although the three chemicals were no longer made in the U.S. as of 2011, the possibility remained that food packaging with those chemicals made in other countries could be imported to America. In October 2014, EWG and eight other groups petitioned the FDA to bar them from its list of approved food-contact materials.

Over the past decade, chemical companies have introduced dozens of chemicals similar to those phased out under the EPA-led deal. The FDA has approved almost 100 other PFC compounds for use in food packaging.

In 2008, EWG investigated FDA safety assessments and approvals for those next-generation PFCs and concluded that the agency failed to give adequate attention to the long-term health consequences of exposure to those substances. Since then, FDA has approved 20 more PFC chemicals for use in food wrappers. Public information on the safety of these substances is largely non-existent.

“We know very little about the safety of these next-generation PFCs in food wrappers,” said EWG Senior Scientist David Andrews, who analyzed the more recent FDA approvals. “But their chemical structure is very similar to the ones that have been phased out, and the very limited safety testing that has been done suggests they may have some of the same health hazards. To protect Americans’ health, the FDA and EPA should require that chemicals be proved safe before they are allowed on the marketplace.”