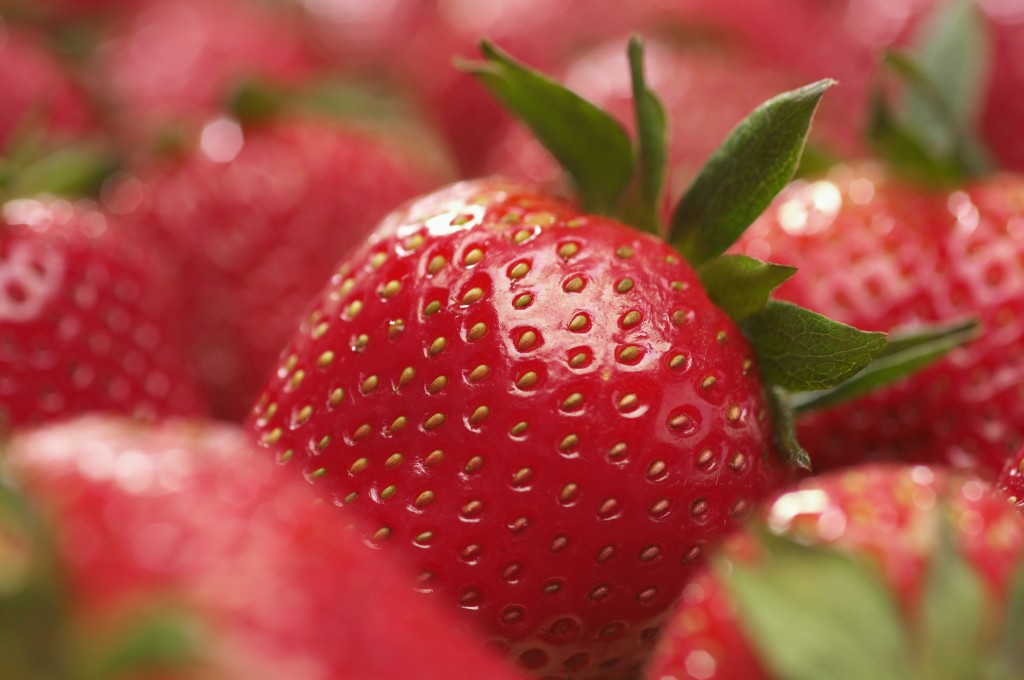 Nearly all strawberry samples – 98 percent – tested by federal officials had detectable pesticide residues. Forty percent had residues of 10 or more pesticides and some had residues of 17 different pesticides. Some of the chemicals detected on strawberries are relatively benign, but others are linked to cancer, reproductive and developmental damage, hormone disruption and neurological problems.

Strawberries were once a seasonal, limited crop, but heavy use of pesticides has increased yield and stretched the growing season. In California, where most U.S. strawberries are grown, each acre is treated with an astonishing 300 pounds of pesticides. More than 60 pounds are conventional chemicals that may leave post-harvest residues but most are fumigants – volatile poison gases that can drift into nearby schools and neighborhoods.

“It is startling to see how heavily strawberries are contaminated with residues of hazardous pesticides, but even more shocking is that these residues don’t violate the weak U.S. laws and regulations on pesticides in food,” said Sonya Lunder, EWG Senior Analyst. “The EPA’s levels of residues allowed on produce are too lax to protect Americans’ health. They should be updated to reflect new research that shows even very small doses of toxic chemicals can be harmful, particularly for young children. 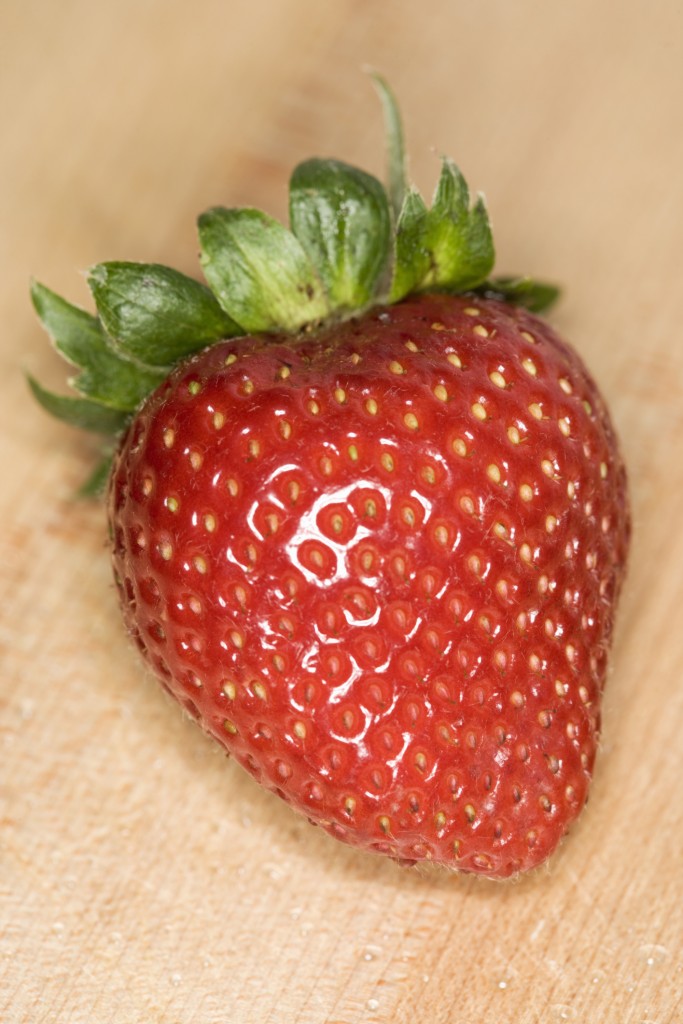 “Parents looking for help in lowering their children’s exposure to pesticides while still eating plenty of healthy fruits and vegetables can turn to the Environmental Working Group’s guide as an easy-to-use resource when shopping at the store,” said Dr. Philip Landrigan.

Dr. Landrigan is the Dean of Global Health and Director of the Children’s Environmental Health Center at Mt. Sinai School of Medicine, and was the principal author of the pivotal 1993 National Academy of Sciences study, “Pesticides in the Diets of Infants and Children,” that led Congress to pass the 1996 Food Quality Protection Act that set safety standards for pesticides on foods.

Recent studies of insecticides used on some fruits and vegetables, including strawberries, found that children exposed to high levels were at greater risk of impaired intelligence and ADHD. Research also indicates that the levels of pesticides in the bodies of elementary school children peaked during the summer, when they ate the most fresh produce. But after just five days on an organic diet, they were essentially pesticide-free. 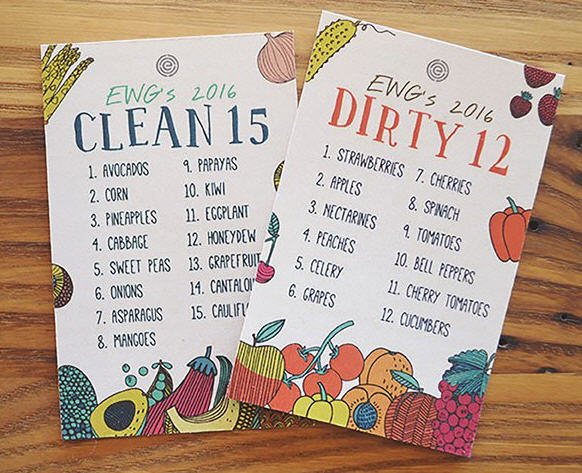 The Dirty Dozen lists the fruits and vegetables that have been contaminated by multiple pesticides and which have higher concentrations of pesticides. More than 98 percent of strawberries, peaches, nectarines and apples tested positive for at least one pesticide residue. The average potato had more pesticides by weight than any other produce.

Avocados, on the other hand, remained atop EWG’s Clean Fifteen™ list with less than one percent of samples showing any detectable pesticides. No single fruit sample from the Clean Fifteen tested positive for more than four types of pesticides, and very few for more than one.

“Fruits and vegetables are important for your health,” Lunder said. “But for those on the Dirty Dozen, we recommend buying the organic versions if you want to avoid pesticides on your food. You can feel confident that conventionally grown fruits and veggies on the Clean Fifteen list have very little pesticide contamination.”

The Shopper’s Guide to Pesticides in Produce, updated every year since 2004, ranks pesticide contamination on 48 popular fruits and vegetables. EWG’s analysis is based on results of more than 35,200 samples tested by the U.S. Department of Agriculture and Food and Drug Administration. This year’s update found a total of 146 different pesticides on fruit and vegetable samples tested in 2014 – residues that remain on produce even after items are washed and in some cases peeled.