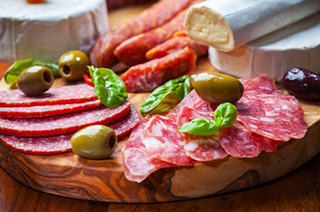 Food additives are substances that become part of a food product when they are added during the processing or making of that food. They are added in an effort to keep products fresh, increase the amount of nutrients and make the food more appealing.

There are two types of food additives, direct and indirect. Direct additives may be man-made or natural and are placed in the food on purpose. Examples include adding herbs or spices to foods, pickling foods in vinegar and using salt to preserve meat.  Indirect food additives are substances that are found after it is processed and present in small amounts in the final product. Examples include acrylic acid, aluminum silicate and carbon monoxide.

The U.S. Food and Drug Administration (FDA) has a list of food additives that are considered safe. Many have not been tested, but they are considered safe by most scientists. These substances are put on the “generally recognized as safe (GRAS)” list, which contains about 700 items.

The Environmental Working Group (EWG) has narrowed this list down to their Dirty Dozen Guide To Food Additives.  The list tells you the 12 WORST additives that can be harmful or questionable when it comes to your health, and what you can do to avoid them. Here is what EWG’s list includes: 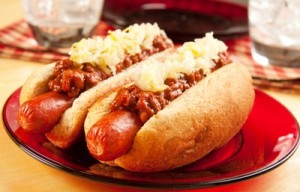 Nitrites and nitrates are used as preservatives in cured meats such as bacon, salami, sausages and hot dogs. Studies have linked nitrites to stomach cancer. Some data also suggest an association with cancer of the esophagus; one study showed an increased risk in people who eat cured meats more often. Read More 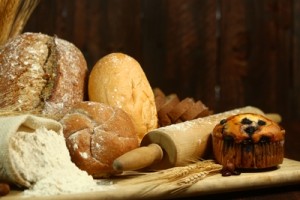 Potassium bromate is used to strengthen bread and cracker dough and help it rise during baking. It is listed as a known carcinogen by the state of California, and the international cancer agency classifies it as a possible human carcinogen. It causes tumors at multiple sites in animals, is toxic to the kidneys and can cause DNA damage. Read More 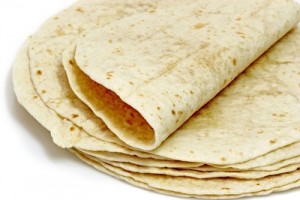 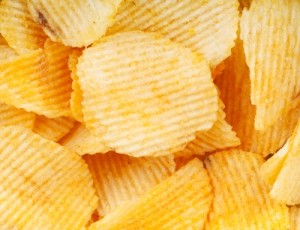 A wide variety of foods contain BHA, including chips and preserved meats. It is also added to fats and to foods that contain fats and is allowed as a preservative in flavoring. At higher doses, it can lower testosterone and the thyroid hormone thyroxin and adversely affect sperm quality and the sex organs of rats. One study reported that female rats given lower doses had a decrease in uterine weight, which may result from effects on estrogen metabolism. Read More 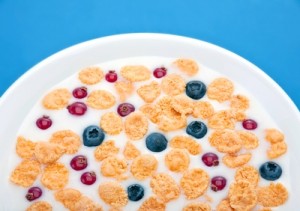 Butylated hydroxytoluene (BHT) is a chemical cousin to BHA that is also listed as “generally recognized as safe.” It, too, is added to food as a preservative. The two compounds act synergistically and are often used together. Rats fed BHT have developed lung and liver tumors. BHT has also been shown to cause developmental effects and thyroid changes in animals, suggesting that it may be able to disrupt endocrine signaling. Read More 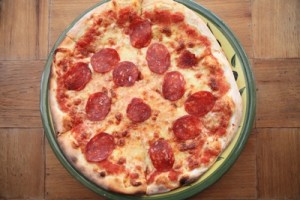 Propyl gallate is used as a preservative in products that contain edible fats, such as sausage and lard. A National Toxicology Program study reported an association with tumors in male rats and rare brain tumors in two female rats. Read More 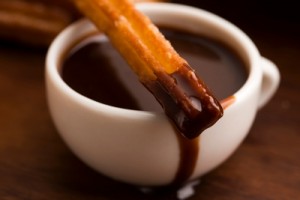 An alkaloid found in chocolate that has effects similar to caffeine. Theobromine is known to induce gene mutations in lower eukaryotes and bacteria. In 1991 and 1997, research by the International Agency for Research on Cancer had shown that genetic mutations occurred in higher eukaryotic cells, specifically cultured mammalian cells. Read More 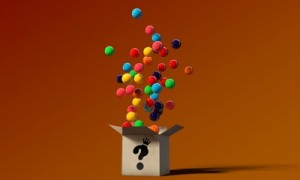 Flavor mixtures often contain natural or artificial emulsifiers, solvents and preservatives that are called “incidental additives,” which means the manufacturer does not have to disclose their presence on food labels. Flavoring mixtures added to food are complex and can contain more than 100 distinct substances. The non-flavor chemicals that have other functional properties often make up 80 to 90 percent of the mixture. Read More 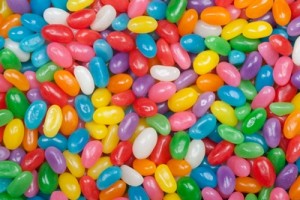 Artificial colors are often used to increase the appeal of foods that have little nutritional value. The European Food Safety Authority concluded that synthetic coloring mixtures may have a “small and statistically significant effect on activity and attention in children,” and that this effect may be an issue for certain sensitive individuals. Read More 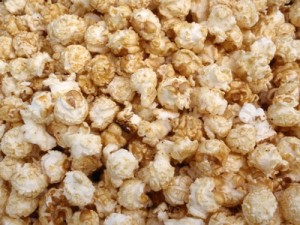 Diacetyl, used as a butter flavoring in microwave popcorn, is associated with a severe and irreversible respiratory condition called bronchiolitis obliterans, which leads to inflammation and permanent scarring of the airways. Diacetyl is also used to flavor dairy products such as yogurt and cheese as well as in “brown flavorings” such as butterscotch and maple and in fruit flavorings such as strawberry and raspberry. Read More 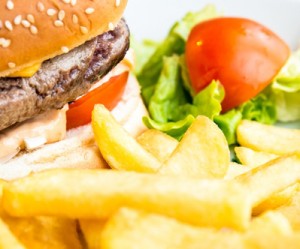 Phosphates are among the most common food additives, found in more than 20,000 products in EWG’s Food Scores database. Phosphates are frequently added to unhealthy highly processed foods, including fast foods. In people with chronic kidney disease, high phosphate levels in the body are associated with heart disease and death. Read More 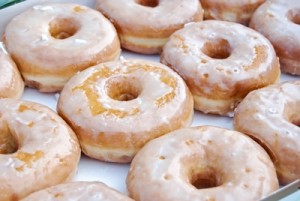 Additives containing aluminum, such as sodium aluminum phosphate and sodium aluminum sulfate, are used as stabilizers in many processed foods. Animals exposed to aluminum in the womb and during development show neurological effects such as changes in behavior, learning and motor response. Read More

For an entire list of EWG’s Food Preservatives, you can purchase their guide for as little as a $15 donation. You can also look up your own foods by using the EWG Food Score Database.