Drinking Tea May Prevent You From Diabetes 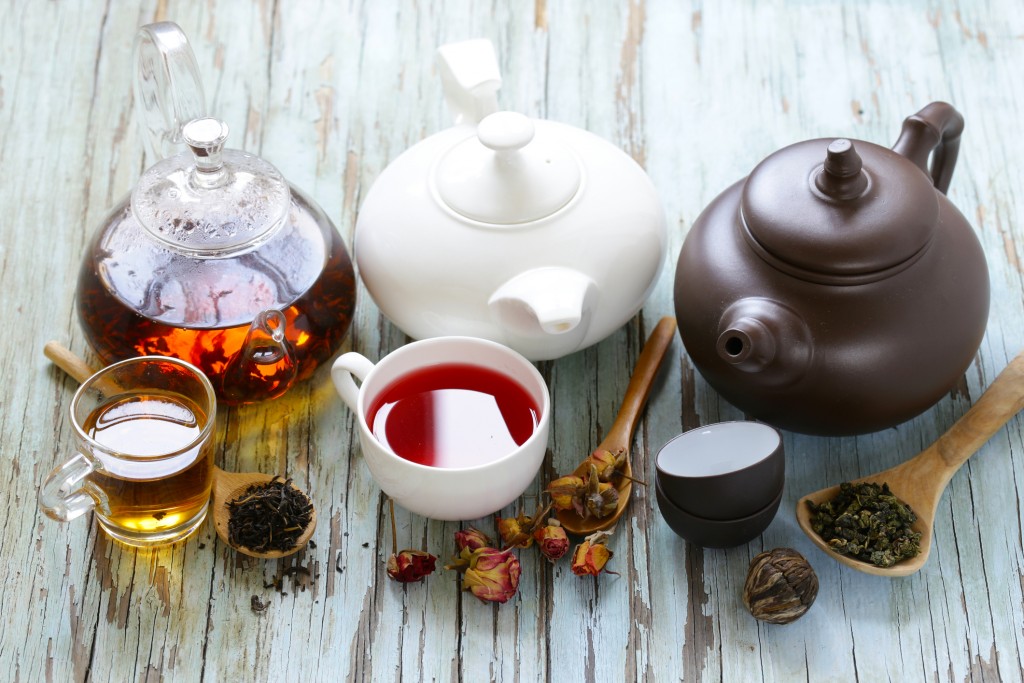 After understanding the health benefits of a cup of tea, a study finds that drinking tea can prevent diabetes.

It is because natural plant compounds in tea leaves may block the absorption of sugar in the blood.

The findings, appeared in Asia Pacific Journal of Clinical Nutrition, indicated that polyphenols – natural plant compounds which are found in tea -significantly reduce the amount of glucose in adults, who were given sucrose-laden drinks just before.

Researchers claim that by consuming tea, it helps to smooth out spikes in blood sugar levels that are triggered by snacking on sweet treats.

Dr Tim Bond of the Tea Advisory Panel said, “After water, tea is the second most commonly consumed beverage in the world and this new research adds to already published studies which suggest that it is good for health and wellbeing benefits.”

“In effect, these polyphenols seemed to lower the Glycaemic Index – the relative ability of a carbohydrate food to increase the level of glucose in the blood – of the sugary drink,” Bond added.

The team tested the effects of drinking tea on 24 participants in which half had normal blood sugar levels, while the other half had already been diagnosed with pre-diabetes.

The day before each trial, both groups were asked to avoid any exercise and eat moderately and all that they were given was, small low-sugar evening meal.

The following morning, there blood samples were taken when they were in a fasting state.

They were given a sugary drink accompanied by a beverage containing either a high or low dose of tea polyphenols or a placebo.

They repeated this experiment three times, with a one-week gap.

See more: Enjoying hot tea is a daily ritual and The Power of Tea.