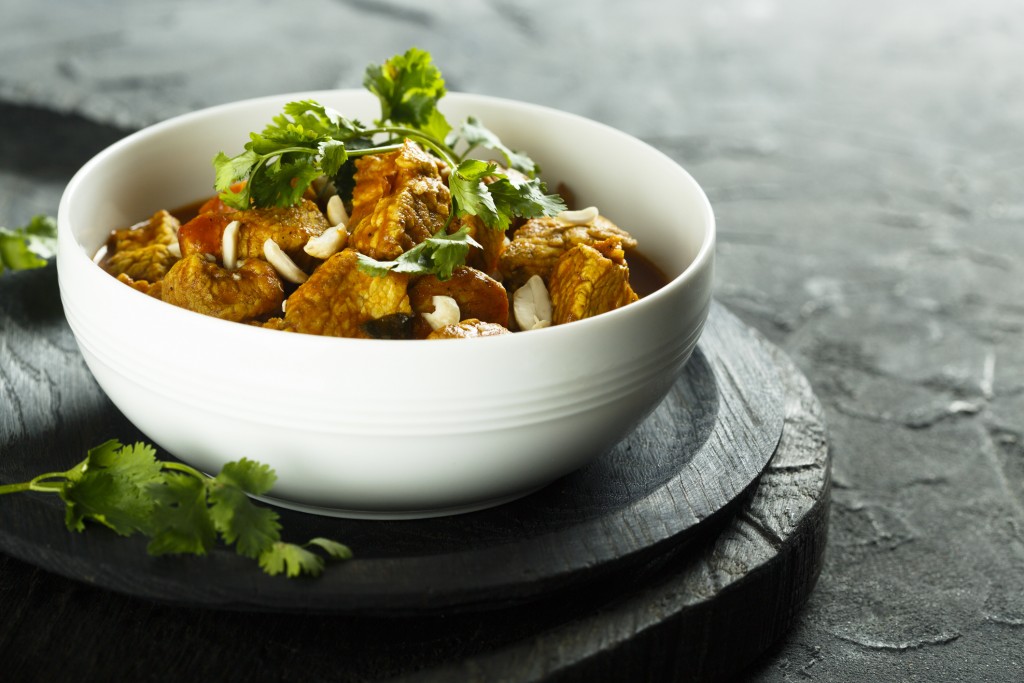 In fact, Indians aged 70 to 79 years are four times less likely to have Alzheimer’s disease than Americans.

The reason for this difference is unknown, but the Indian diet may very well have something to do with it.

Curry dishes, of course, are a staple of the Indian diet. A few years back, a study actually found that Asians who occasionally ate curry performed better on cognitive tests than those who rarely did.

Since then other studies have pointed to the benefits of turmeric, a key spice in curry sauces.

The use of turmeric dates back more than a thousand years. In ancient India, it was used for medicinal, culinary, and even spiritual purposes. Today, turmeric is one of the most clinically researched herbs.

A number of factors are believed to contribute to Alzheimer’s disease. Oxidative stress, mitochondrial dysfunction, inflammation, and heavy metal toxicity are implicated. The formation of beta-amyloid plaque is a key feature of the condition. 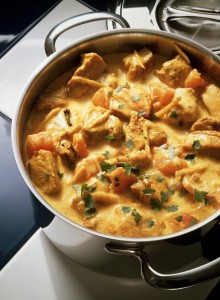 Curcumin tackles several of the potential factors implicated in Alzheimer’s disease. One important feature is its ability to interrupt beta-amyloid plaque.

Studies show curcumin prevents amyloid beta molecules from assembling and destabilizes them after they have formed. This permits the body’s natural cleanup cells, macrophages, to rapidly clear them before they damage brain cells.

A clinical trial found that curcumin had anti-inflammatory effects and possibly reduced amyloid beta aggregation in 27 people. In other studies, animals with Alzheimer’s-like symptoms showed improvement on cognitive tests after being given curcumin.

Alzheimer’s disease is a growing health concern worldwide. So naturally, it makes sense to take nutritional approaches for prevention.

Cooking with turmeric and supplementing with curcumin are just two precautions you can take. For more suggestions, be sure to check out our Alzheimer’s protocol.

Also, here is a curry recipe, courtesy of the Detoxinista.

To complete the dish: 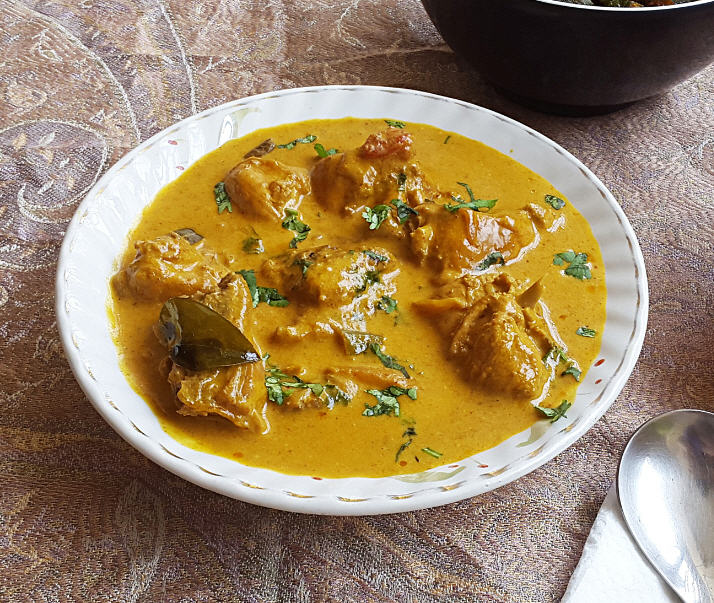 To get started, combine the quinoa and water in a small saucepan over high heat, and bring it to a boil. Once boiling, cover the pot and reduce the heat to low, allowing the quinoa to cook for 15 minutes while you work on the curry sauce.

In the meantime, melt the coconut oil in a 3-quart saute pan over medium heat, and saute the onions and garlic until tender, about 5 minutes. Add in the coconut milk, curry powder, tamari, maple syrup and salt and whisk well to combine. (Since curry powders can vary by brand, start with a smaller amount and add more to suit your tastes.)

Fluff the cooked quinoa with a fork, then serve with a generous portion of the vegetables and curry sauce. Enjoy!