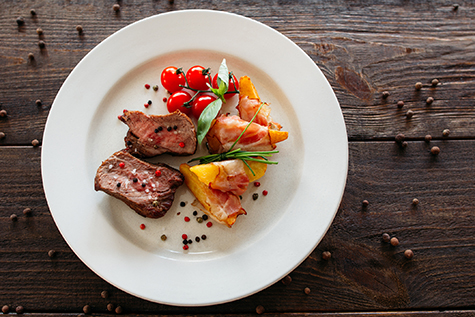 In an article published on September 14, 2017 in Nature Communications, Temple University researchers reveal an explanation for the life extending effect of calorie restriction. Jean-Pierre J. Isaa, MD, and colleagues discovered that restricting the amount of calories consumed slows the aging-related rate of change of the epigenome, which consists of proteins and other compounds that can attach to DNA and control its action. The team is also the first to demonstrate that the rate of epigenomic change is associated with lifespan.

“Our study shows that epigenetic drift, which is characterized by gains and losses in DNA methylation in the genome over time, occurs more rapidly in mice than in monkeys and more rapidly in monkeys than in humans,” explained Dr Issa, of the Fels Institute for Cancer Research at Temple’s Lewis Katz School of Medicine. “Our next question was whether epigenetic drift could be altered to increase lifespan.”