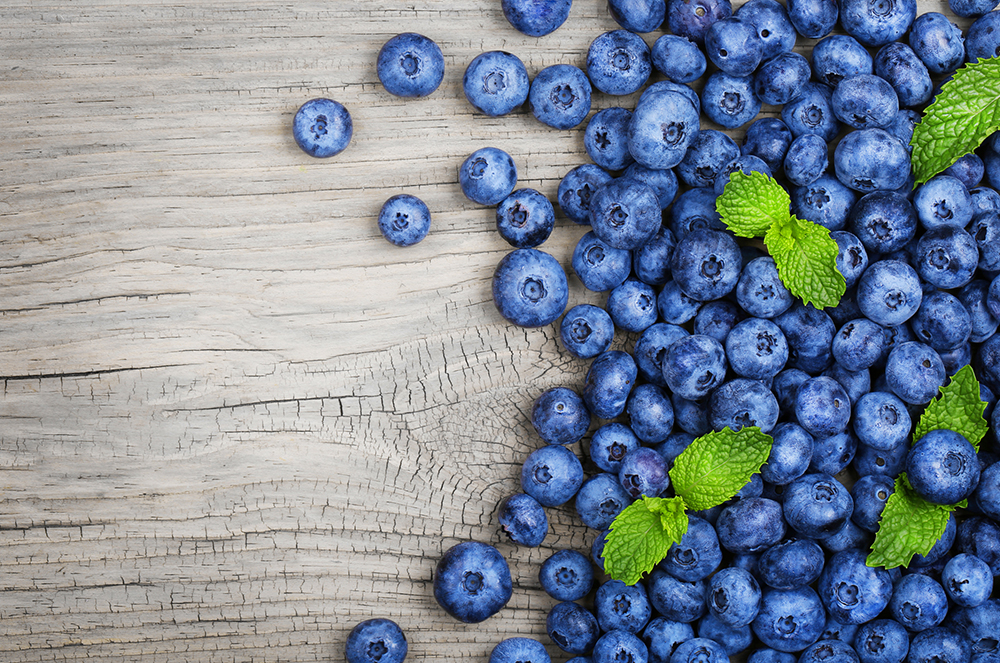 Findings from a study reported on March 11, 2016 in Scientific Reports suggest a potential role for a

combination of antioxidants in the prevention of a common form of hereditary deafness caused by mutations in the connexin 26 gene.

“Many babies born with a genetic mutation that causes deafness pass their newborn screening test but then lose their hearing later in life,” explained author Glenn Green, MD, who is an associate professor of pediatric otolaryngology at the University of Michigan’s C.S. Mott Children’s Hospital. “These patterns suggest that for some children, there may be an opportunity to potentially save cells present at birth. For these childhood cases it’s crucial that we identify therapies that prevent progression and reverse loss of hearing.

In mice with a deletion of the connexin 26 gene, prenatal or postnatal supplementation with a regimen of beta carotene, vitamins C and E and magnesium slowed hearing loss progression and improved hearing thresholds. “Our findings suggest that a particular high dose of mineral and vitamin supplements may be beneficial to one genetic mutation,” observed senior author Yehoash Raphael, PhD, who is a professor in the Department of Otolaryngology-Head and Neck Surgery at the University of Michigan Medical School.

“These findings are encouraging for those of us who treat children with progressive connexin 26 hearing loss, and possibly for other mutations not yet tested,” Dr Green remarked. “Further studies are needed to confirm these findings in children and to explore whether oral administration of antioxidants could someday be considered as an effective treatment.”