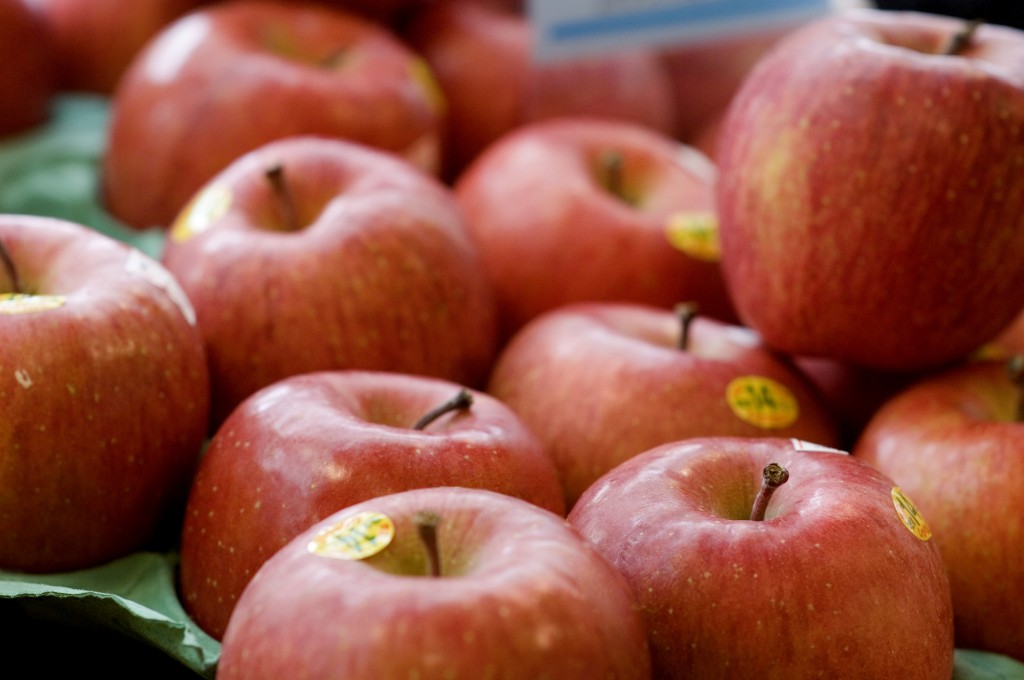 Eating apples every day could slash the risk of up to five different types of cancer, according to new research published in the journal Public Health Nutrition.

Scientists found those eating at least one a day were much less likely to get lung, bowel, mouth, digestive tract or breast tumors than people who rarely or never eat the popular fruit.

A review of over 40 previous studies, by experts at the University of Perugia in Italy, found the biggest benefits were seen in cancer of the stomach and oesophagus, where some data suggested apples nearly halved tumour risk.

Apple eaters were found to be much less likely to get lung, bowel, mouth, digestive tract or breast tumours than those who rarely or never ate the fruit Lung tumor rates among apple lovers were about 25 per cent lower while breast cancer cases were reduced by a fifth.

A healthy diet – including regular intake of fruit and vegetables – has long been thought to have a protective effect against many types of cancer. Apples are also high in flavonoids, compounds that are thought to reduce the risk of cancer and heart disease.