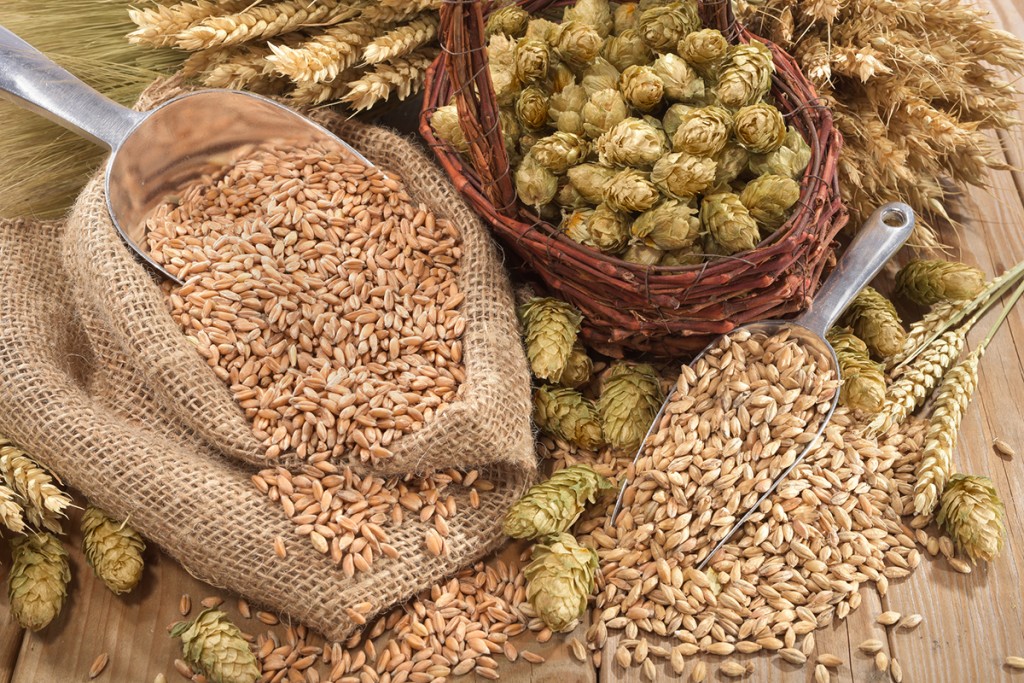 Eating bread made from trendy ancient grains such as spelt, barley or quinoa protects against heart disease, according to new research.

They also contain beneficial vitamins (B and E), as well as minerals such as magnesium, iron and potassium which protect against chronic diseases.

The Italian research team said the findings, published in the International Journal of Food Sciences and Nutrition, don’t prove that ancient grains prevent cardiovascular disease (CVD), but it adds to increasing evidence that ancient grain varieties may help reduce risk factors for CVD.

There has been a surge in the popularity of ancient grains in recent years.

But until now it was not known whether consuming them or how they are cultivated has an impact on heart health.

Doctor Francesca Cesari, of Florence University, said: “Both total cholesterol and low-density lipoprotein cholesterol – the ‘harmful’ cholesterol – and levels of blood glucose significantly reduced after two months of consuming bread made from ancient grains, regardless of whether they are organically or traditionally grown.

“This trial suggests that ancient grains may help reduce some CVD risk factors regardless of how they are cultivated.”