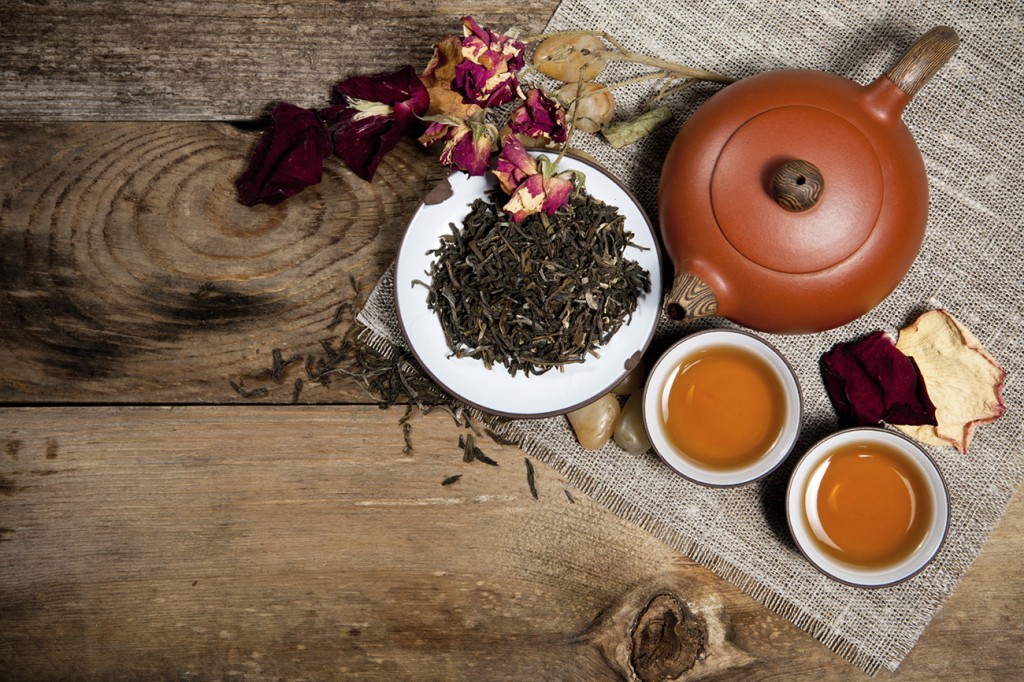 Type 2 diabetes is running rampant in the United States, if not the world, today, particularly in the Boomer population.  It’s one of the 4 diseases associated with aging and leads to the development of 2 of the others.  It’s caused by too much refined sugar and carbohydrates in the diet as well as lack of exercise.  In addition, deficiency in a certain food group, and its disease-fighting nutrients, can also lead to the development of type 2 diabetes as well as the other diseases of aging. They’re called flavonoids and I’d like to tell you more about the amazing disease-fighting properties of them.

Many studies have been done in the past that have documented the antioxidant, anti-disease causing power of flavonoids.  And, recently, a new study out of the University of East Anglia in London, England has revealed more specific findings that the flavonoids group of foods can reduce your risk of developing type 2 diabetes significantly.  But that’s not all.  Lowering your risk of type 2 diabetes can also lower your risk of the other Big 4 diseases of aging that include:

Flavonoids are a powerful group of antioxidants that fight against the development of hormones called cytokines which produce dangerous, disease producing inflammation.  Inflammation has been research proven to be the key component in the development of several diseases associated with getting older – type 2 diabetes, heart disease, neurodegenerative disease (Parkinson’s and Alzheimer’s) and cancer.  Cytokines are stored in fat cells, so the more overweight you are the more cytokines you have. Obesity itself is a risk factor for developing both type 2 diabetes and heart disease.

Flavonoids also help prevent LDL “bad” cholesterol from oxidizing (like rust on your car) that causes plaques to form in cardiac arteries.  They augment and support the antioxidant power of Vitamin C and are also antibacterial, anti-infective agents.

Including more flavonoids in your diet each day would greatly increase your intake of beneficial antioxidants and decrease your risk of getting any of these diseases.  But what are flavonoids? Flavonoids are present in several foods – many of which you likely are already eating on a daily basis.  These include:

The University study looked at over 2,000 people and found that those with the highest intake of flavonoids (and flavones) in their diets had much better glucose regulation and lower insulin resistance.  Insulin resistance has become fairly common in middle-aged people and can be part of a condition called “metabolic syndrome” – a combination of conditions of obesity, too high blood sugars and insulin resistance, and cardiovascular disease with high inflammation markers.  The group’s study was the first to ever look at how flavonoids might reduce the development of type 2 diabetes or the condition commonly referred to now as “diabesity” – obesity caused type 2 diabetes.

The study also showed that people who had more flavonoids in their diets had much lower markers for inflammation in their blood as well.  They also had improved levels of a protein called adiponectin which regulates how glucose is used and is significant for weight control.  Red wine and chocolate are often associated with foods to avoid for good health, but researchers say their benefits outweigh their drawbacks. Keep in mind that you should limit your wine drinking to 2 glasses per day.  If you want to include chocolate in your diet, go for unsweetened 100% cocoa that you can make into a great nightcap before bed, or go for a 70%-80% stevia sweetened dark chocolate bar.  Adding sugar to these foods increases the chance to create inflammation.

Nature really has your back when it comes to preventing disease and only requires you to go to your grocers and pick up more of its amazing foods.  Making more of an effort to increase your intake of natural flavonoids can slash your risk of getting one of the big 4 diseases of aging.