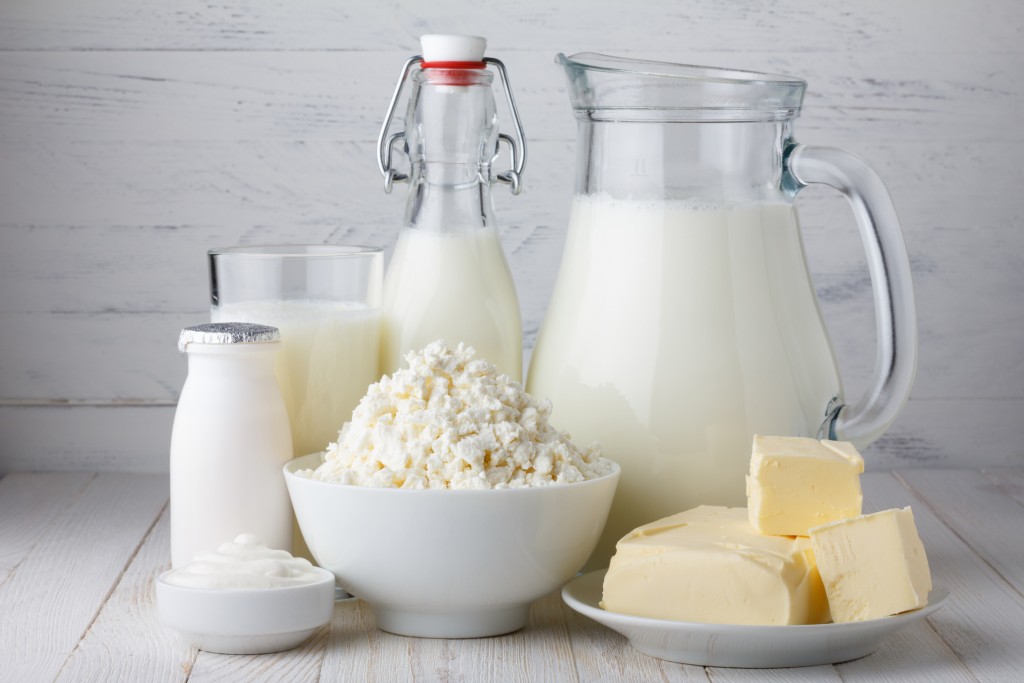 A study reported on March 1, 2017 in the Journal of Nutrition found that older men and women who had a greater intake of dairy products, which are high in calcium, had a lower risk of bone loss than those who consume less of these foods, but only if they were supplementing with vitamin D.

Shivani Sahni, PhD, and colleagues at Hebrew SeniorLife’s Institute for Aging Research and Harvard Medical School in Boston evaluated data from men and women between the ages of 67 to 93 years who were in enrolled in the long-term Framingham Study. Bone mineral density was assessed between 1988 and 1989 and during follow-up from 1992 to 1993. Food frequency questionnaire responses were analyzed for the intake of dairy products that included milk, yogurt cheese and cream.

“This study is significant because in addition to milk intake, it also examined the association of other dairy foods such as yogurt, cheese and cream with bone mineral density and bone loss over time,” Dr Sahni stated. “Furthermore, this study clarified that the association of dairy foods with bone density is dependent on adequate vitamin D intake. However, additional studies are needed to confirm these findings using serum vitamin D concentrations.”