Got Sore Joints? 2 Nutrients Can Help 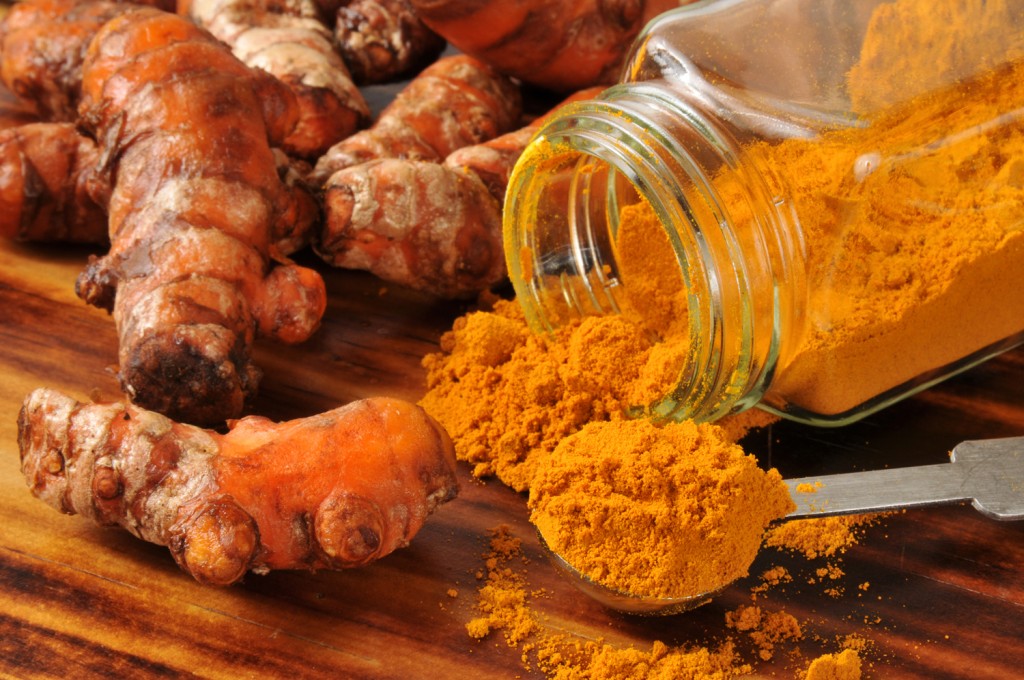 The old saying, “You are what you eat,” couldn’t be more true in regards to your bones or joints. That’s why I’ve been telling my older patients to pay more attention to their diet to preserve their joint health and stay active.  This is backed up by recent research that has shown that certain dietary factors play a bigger role in aging joint health than previously thought. Specifically, there are 2 joint-powerhouse nutrients I’ve been telling my patients to add to their diet.  Here’s why they’re so helpful in keeping older joints moving and pain-free.

If you’ve read my newsletter articles in the past, you may know that Omega-3 fatty acids are helpful in fighting inflammation throughout your entire body. But, most people don’t get enough of the foods, or supplements, that contain them. If you eat pretty much the typical American diet, you likely get way too much Omega-6 fatty acids that fuel inflammation.

Research recommends that, for good health, you should consume a 1:1 ratio of Omega-3′ as Omega-6′s. That means, eating 1-tablespoon Omega-3 fatty acid for every tablespoon of Omega-6 you consume. Not sure what Omega-6 fatty acids are? They are the typical “salad” type oils used in many salad dressings and much of the processed foods we eat. They include corn, safflower, sunflower, cottonseed, soybean, peanut, and sesame oils – many of the oils you might cook with.

But, the American diet is way out of balance. Omega-6 intake often outweighs Omega-3 intake 20:1 and as high as 30-1! No wonder Americans have so much inflammation-based diseases like osteoarthritis, immune disorders, irritable bowel syndrome, heart disease, etc.

Why are you getting so much Omega-6′s in your diet?  Next time you go grocery shopping, read the label on several different packaged food items – canned foods, cereals, mixes, dehydrated foods, etc – and see how many of them contain soybean oil. I would bet a high number of them. A USDA summary report revealed that Americans get about 20% of their total calories from soybean oil alone!

Many researchers say Americans also eat too much saturated animal fat. I would argue that if animal fat wasn’t also often combined with Omega-6′s, they would be a lot less detrimental to health. If I had to choose which fat to cut back on, the Omega-6′s would be my first choice.  Especially when it comes to preserving joint health.

Recently, research out of Duke University Medicine reported how beneficial Omega-3′s are in maintaining healthy joints and how detrimental Omega-6′s are. Surprisingly, their study revealed that the weight load of obesity, a factor previously thought more important in causing arthritis, was found not to figure as much as an inflammation-causing diet.  Here’s why…

Hand and wrists – non-weight-bearing joints – are stricken with arthritis as much, or more, commonly as knees and hips.  Arthritis caused by injury to the joint was thought to only occur in about 10% to 15% of cases. Obviously, some other factor is at play. The Duke researchers concluded that high Omega-6 and low Omega-3 diets were that factor.

They also found that the lab animals that got higher levels of Omega-3′s were able to heal wounds faster. And even though Omega-3 fatty acids didn’t reverse arthritis in the lab animals, it did slow the progression of the disease and allowed better mobility for a longer period.

This backs up an earlier 2011 study out of the University of Bristol (England) which revealed that more Omega-3’s can significantly reduce the signs and symptoms of osteoarthritis. In their study, they found that by adding Omega-3’s to the diet of lab animals that typically get osteoarthritis, they were able to reduce the occurrence of OA by 50%. Also, Omega-3’s helped reduce and protect against the destruction of joint cartilage collagen and the “shock” absorbing capabilities of joints.

Studies show that fish oil type Omega-3 fatty acids is the most effective in reducing inflammation and pain of OA. This includes fish like salmon, mackerel, tuna, krill or high quality fish or krill oil supplements.  For those who are vegetarians, flaxseed Omega-3’s are also a good source and work well. My new favorite is Flaxseed Milk with 1200 mg of Omega-3 per 8 ounce serving at 25 calories and no sugar.

That brings me to the second nutrient I want to tell you about in dealing with osteoarthritis…turmeric – also known as curcumin.

Typically when doctors treat the pain of osteoarthritis, they turn to NSAID’s – over-the-counter anti-inflammatory preparations like Aleve, Motrin or Tylenol.  They may even recommend prescription drugs like Celebrex (celecoxib) all of which can haveserious side effects.

When I mention using turmeric to my patients, often they think they have to go through a big process measuring out a messy powder. The fact is, you can easily take turmeric in a capsule form the same as you can an over-the-counter NSAID. I recommend a formula that also includes piperine (black pepper). The piperine helps the turmeric get into your bloodstream faster and go to work on those inflamed joints. A bonus ingredient would be bromelain, another natural anti-inflammatory that further boosts turmeric.

Like my patients, you’re likely wondering, does turmeric really work like over-the-counter NSAIDs or prescription drugs to relieve pain?

A study published in the Journal of Complementary Medicine a few years back set out to find the answer to just that question. So, they tested turmeric on 107 people with osteoarthritis of the knee. The results showed that turmeric (curcumin) relieved pain and improved function comparably to ibuprofen. I recommend 500-1,000 mg a day.

The only known drawback of using turmeric is that it may also thin your blood. So, if you’re taking a prescription blood thinner already, ask your doctor about using turmeric with it. They may want to decrease your prescription dose. Also, if you have gallbladder issues, like stones or common bile duct blockage, taking turmeric may aggravate these conditions. Do get your doctor’s permission before using turmeric. You can easily find turmeric, or curcumin, in capsules at health food stores, online, or anywhere that sells quality supplements.

Adding more Omega-3 fatty acids and decreasing Omega-6’s to cut down inflammation can help you prevent osteoarthritis.  If you’re already living with OA, they can help decrease the pain that limits your mobility.  In addition, adding turmeric to your diet can further boost the inflammation-fighting effects of Omega-3’s. Together, they can keep your joints healthy and with less pain to help you keep living the active lifestyle you want.