Baobab: Superfood from the Tree of Life 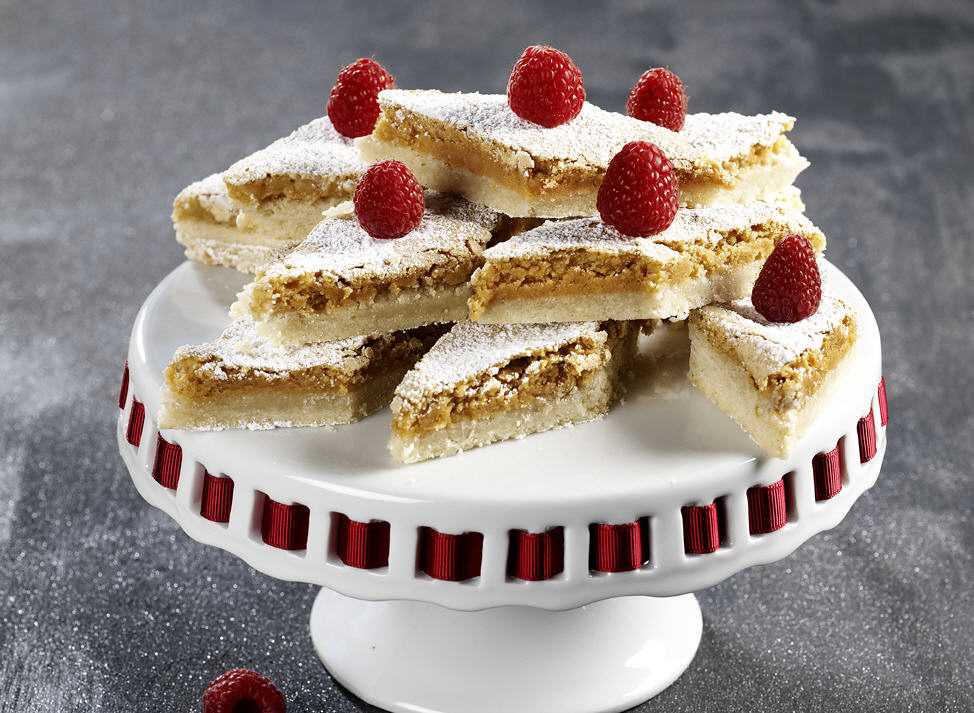 When I first started looking for a U.S. source for baobab four years ago, the market was quite limited, but I was sent several bags of Baobest’s Organic Baobab Powder so I could create recipes for my Age Beautifully Cookbook. The more I looked into the benefits of baobab, the more excited I was to create recipes with the powder. My Baobab Butter Bars are one of my favorites, and I serve them often at parties and events.

Today there are more than a dozen companies selling baobab powder on Amazon. The fruit looks almost like a velvet-covered yam dangling from the tree. Baobab is wild harvested and the inside of the fruit is dry and fibrous. According to the British Website, Aduna, “Baobab fruit contains fourteen essential vitamins and minerals. It is almost fifty percent fiber and has one of the highest antioxidant capacities of any fruit in the world. This gives it an amazing range of benefits, helping with energy, stress, immunity, metabolism and skin health.” 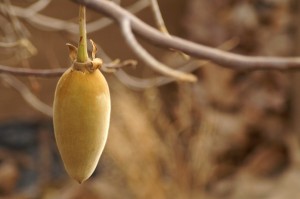 Besides being an excellent source of vitamin C, baobab fruit contains a healthy dose of B vitamins, calcium and potassium. It is a rich source of polyphenols, known to be beneficial in reducing the glycemic response, which is the rate at which sugar is released into the bloodstream. This is good news for maintaining consistent blood sugar levels, which helps avoid the highs and lows you feel when you eat too many refined carbs. This super food powder is organic and minimally processed by simply separating it from the seed.

Baobab powder is highly versatile, mixing easily into any number of foods and beverages. It has a mildly tart taste that lends itself to boosting the nutritional value of fruit smoothies, yogurt, salsas, juices, soups, even pancakes, muffins and desserts. Try my recipe for Baobab Butter Squares (below), which are a twist on traditional lemon squares, but have the added bonus of antioxidants, fiber and vitamins from the baobab fruit. I also created a recipe for Baby Back Ribs with Baobab Sauce, which I love to cook on the grill in the summer. 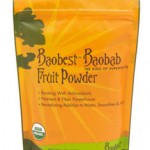 If you’re looking to purchase baobab powder, Baobest products are available at the Baobab Foods website  and at Costco under the Baobest™ brand. Another brand is Bonga Foods, located in Southern California. There are other sources on the internet, many of them in the United Kingdom, that were early to discover the benefits of baobab fruit.

1.   Preheat oven to 325 degrees.
2.   In a stand mixer, combine the crust ingredients and mix on low speed until well blended.
3.   Spread crust into the bottom of an 8-in. square baking pan. Press the crust down evenly in the
center with your fingers, but the let the crust at the edges rise up along the sides of the pan just a bit, almost like a tart shell.
4.   Bake crust for 15-20 minutes or until golden brown on top. It won’t be completely cooked yet.
5.   Prepare filling by pouring all filling ingredients into a large glass mixing bowl. Stir with a whisk to blend well, but don’t whip or overbeat the filling.
6.   Pour the filling over the partially baked crust. Return to oven for another 20 minutes or until the filling is set. When you shake the pan, the filling should jiggle and hold, not run like water.
7.   Allow to cool for at least 20 minutes.
8.   Sprinkle with powdered sugar. Cut into squares and serve. 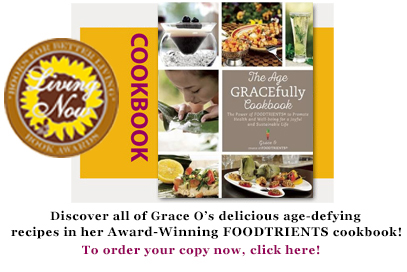