Americans don’t live as long as people in most other high-income countries, but modest lifestyle changes could increase their lifespan by as much as 14 years, according to a new study. The study, published Monday in the American Heart Association journal Circulation, examined how lifestyle factors like regular physical activity, not smoking, moderate drinking and a healthy weight and diet might raise life expectancy among Americans. Although the U.S. is one of the world’s wealthiest nations, it ranks 53rd in the world for life expectancy at birth, according to 2015 data from the World Health Organization. Researchers at Harvard University studied data from 123,219 patients compiled during […]
Do you like it?
Read more

The American Society of Anesthesiologists issued the following news release: Think the shorter winter days, ice and snow put your older loved one at greater risk for a fall and broken hip? Think again. A preliminary study presented at the ANESTHESIOLOGY(R) 2017 annual meeting shows that the majority of falls occur during warm months, and a greater number of the falls happen indoors rather than out. “Falls are one of the most common health concerns facing the elderly today,” said Jason Guercio, M.D., M.B.A., study author, North American Partners in Anesthesiology at The Hospital of Central Connecticut in New Britain. “And this population is the fastest growing […]
Do you like it?
Read more 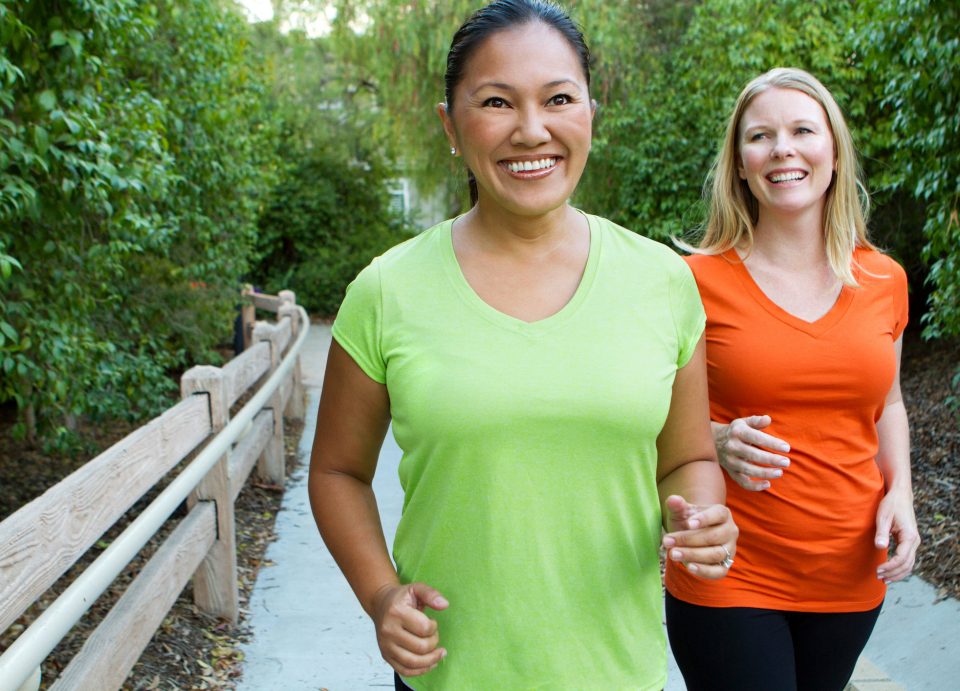