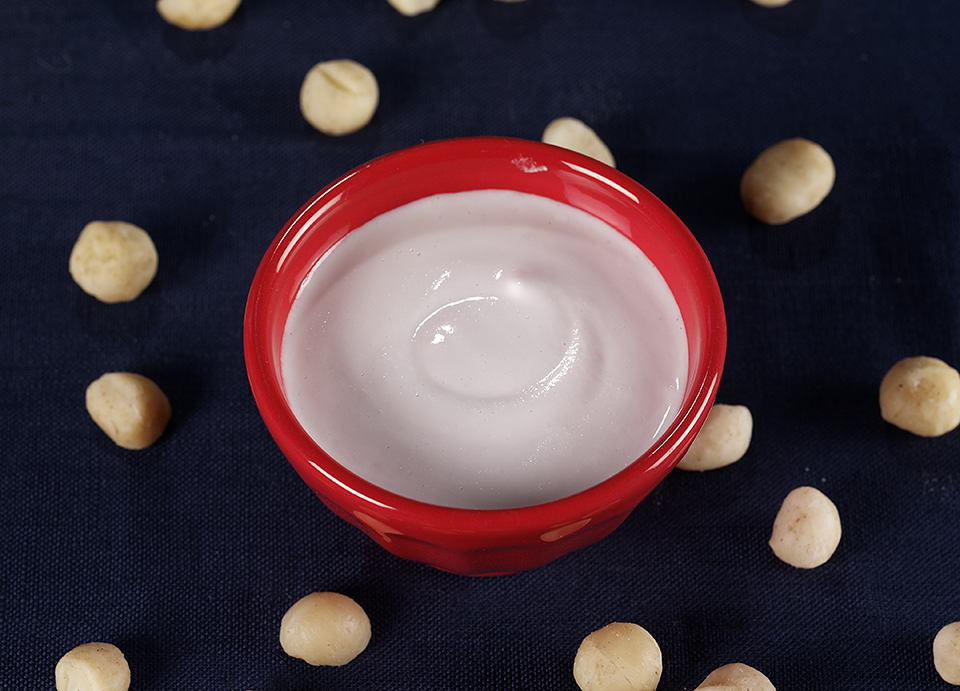 Macadamia Cream Enjoy these vegan version cream and sour cream using macadamia nuts in place of dairy products. Macadamia nuts are very heart healthy thanks to their monounsaturated fats and choline, which help prevent cholesterol accumulation. The vitamin E in the nuts also reduces your risk of heart disease. These nuts are also a good source of iron, which delivers oxygen to cells and muscles and keeps you energized. YIELDS 2 CUPS Ingredients 1 cup raw, organic macadamia nuts 1 cup warm water Instructions 1. Soak the nuts in the water for 1 hour. 2. Blend in a powerful blender […]
Do you like it?
Read more

The dairy aisle used to be so simple—whole milk, low fat milk, non-fat milk, half and half, cream and maybe goat’s milk if it was a health food store. With the growing number of people with lactose intolerance, or those following a vegan diet, the consumption of plant-based ‘milks’ has been expanding by about 11 percent each year since 1999. Consumption of cow’s milk has declined by 25 percent since 1975, according to Cooking Light Magazine. Cow’s milk was for decades considered an almost perfect food with 8g protein, 460 mg potassium (13% of the RDA), 35% of the RDA […]
Do you like it?
Read more
No results See all results