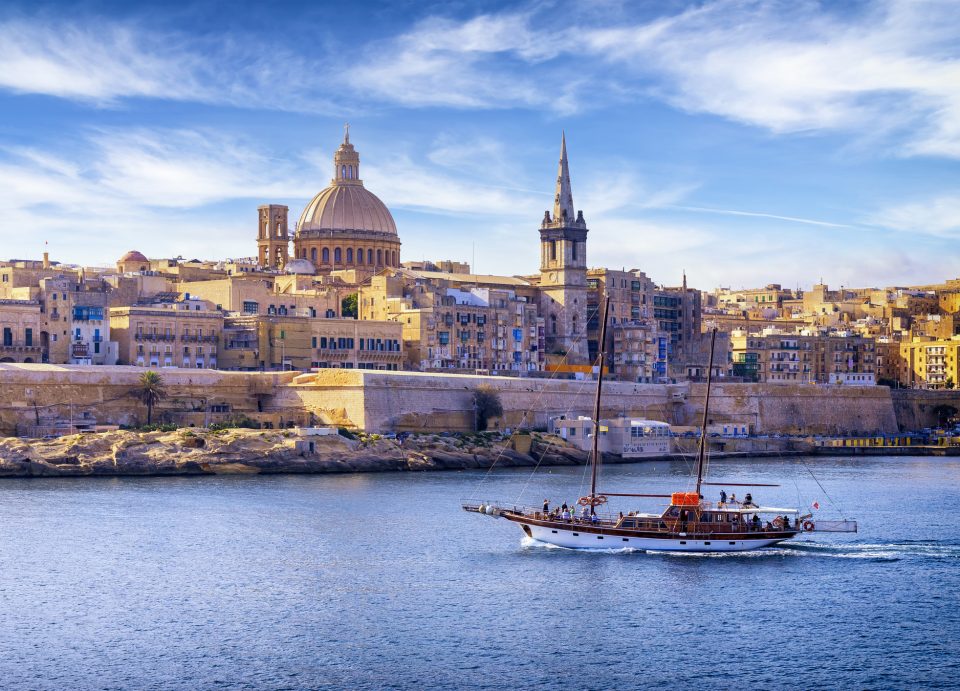 Discover the Many-Splendored Foods of Malta

Do you know where Malta is? Many people probably don’t. You’ve heard of The Maltese Falcon with Humphrey Bogart and there’s a good chance you’ve met a fluffy, white Maltese dog. But one of the best things I discovered in my visit to Malta is the cuisine. Malta consists of a small archipelago of islands in the Mediterranean about 50 miles south of Sicily, approximately 200 miles north of Libya, and 175 miles east of Tunisia. It’s been inhabited for thousands of years by various conquerors passing through including Phoenicians, Carthaginians (both from the eastern Mediterranean), Romans, Greeks, Arabs, Normans, […]
Do you like it?
Read more
No results See all results