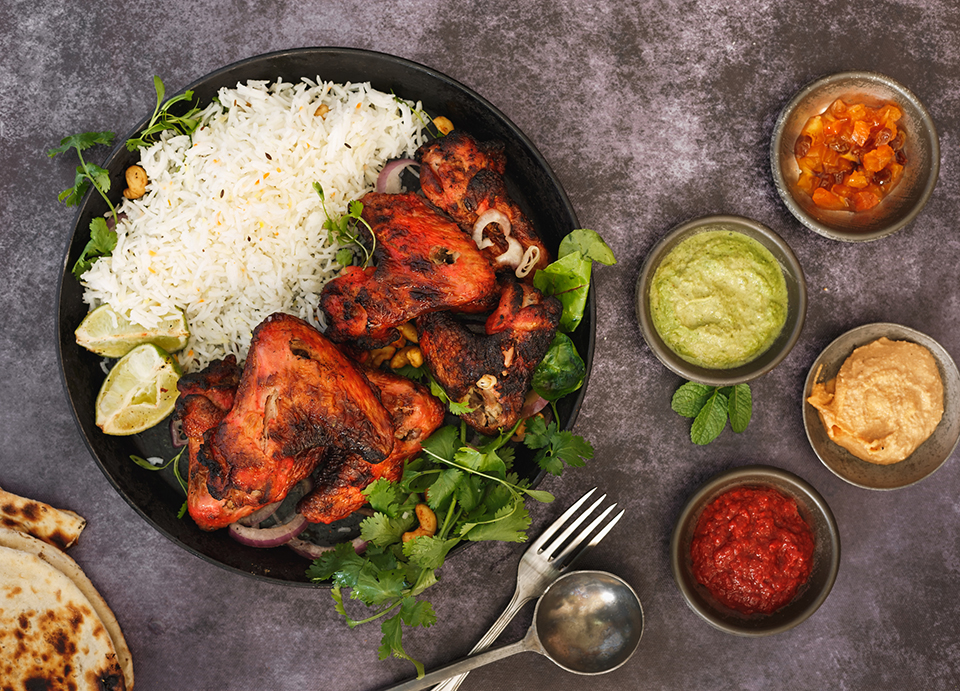 Berebere spice mix has been used in Africa in one form or another for many years. It originated in Ethiopia and/or Eritrea. It most commonly contains a mild to hot mix of chili peppers, coriander, garlic, ginger, fenugreek, cardamom, nutmeg and cloves. More authentic blends will include korarima, an Ethiopian cardamom instead of the Indian variety, along with nigella seeds and ajwain, another type of seed. I use this robust spice mix to flavor stir-fries, soups and stews. It packs some (but not too much) heat. Benefits: Fenugreek has choline which may support healthy brain function and memory. Chilies and […]
Do you like it?
Read more As I’ve been telling my story these past few years about how I developed an anti-aging cookbook based on the food-is-medicine principle called FoodTrients, I’ve expanded my method for creating delicious, comforting recipes designed to keep you young, healthy and beautiful. It’s a lot easier than I imagined, and it’s the focus of The AGE BEAUTIFULLY COOKBOOK: Easy and Exotic Longevity Secrets from Around the World. The recipes are mainly quick and easy to make, and will introduce readers to age-defying foods and flavors from around the world, with a focus on beauty that emanates from the inside. As I […]
Do you like it?
Read more Green tea, with its powerful theaflavins, is a strong antioxidant with vigorous anti-inflammatory properties, a heart-healthy addition to anyone’s diet. Green tea is wonderful to drink on its own, but it also can be incorporated into recipes.  I use an old Asian trick for mixing more green tea into your diet with my Green Tea Noodles with Edamame. It’s an easy and budget-friendly recipe. Just boil soba, udon, or ramen noodles in green tea instead of water. Green tea has far more age-fighting power than water. If you want to eat these noodles cold, rinse them in cold water after […]
Do you like it?
Read more 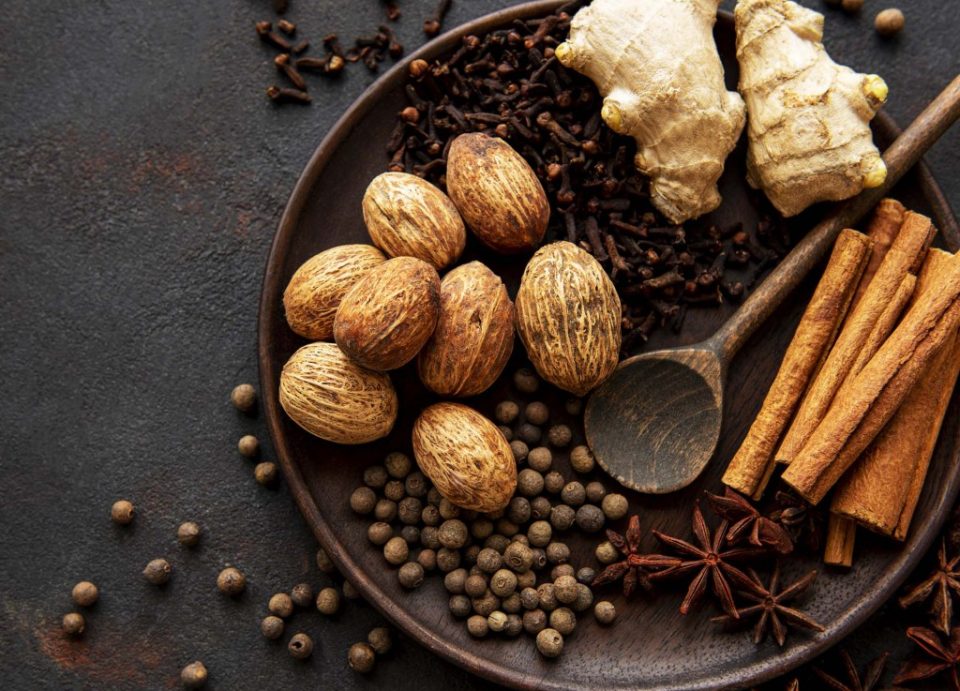 The Caribbean region has long been described as a melting pot, with many cultures and ethnicities represented. The region is made up of over 700 islands, islets, reefs, and cays, and is home to more than 43 million people. The cultural diversity present in this region is reflected in its cuisine with influences from African, Creole, Cajun, Amerindian, European, Latin American, Indian/South Asian, Middle Eastern, and Chinese cultures. African culture has left a lasting mark in Caribbean history bringing music, dance, cuisine, and customs while the region was under colonial rule. This influence has undeniably shaped the Caribbean into what […]
Do you like it?
Read more 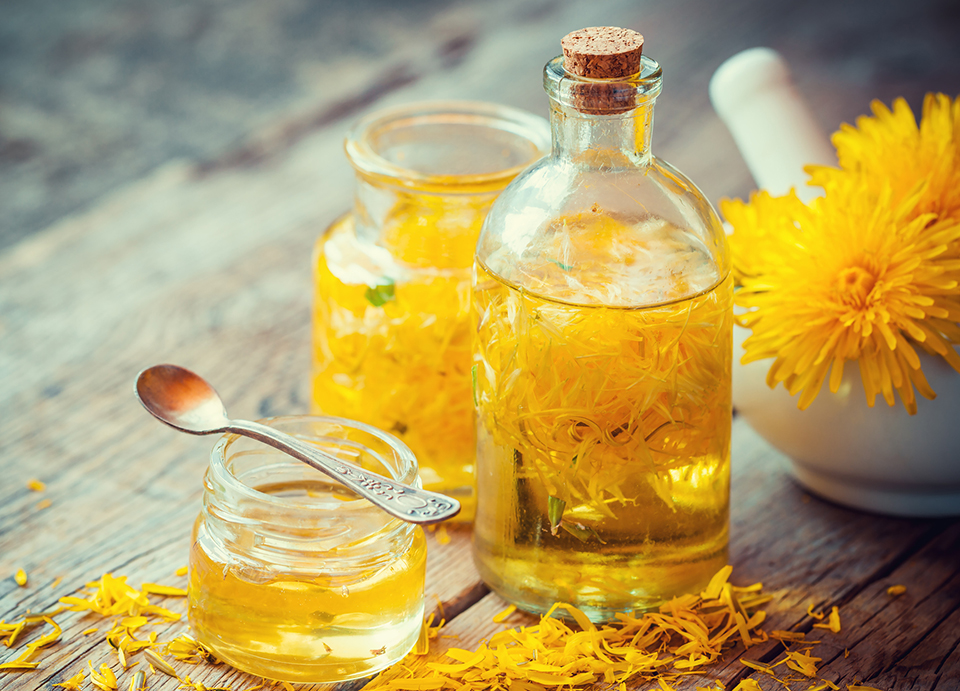 10 Top Herbs To Support Your Liver

Liver disease is more common than you may realize and has many negative health effects to be aware of. In the United States, about 4.5 million adults live with chronic liver disease including hepatitis, nonalcoholic fatty liver disease (NAFLD), alcoholic liver disease, liver cancer, cirrhosis, and liver failure. Having high blood pressure, uncontrolled blood sugar, a high body mass index (BMI), and excessive alcohol intake can all increase your risk but the good news is — there’s a lot you can do to support your liver, too. Herbs and foods that support or protect the liver do so mainly by […]
Do you like it?
Read more 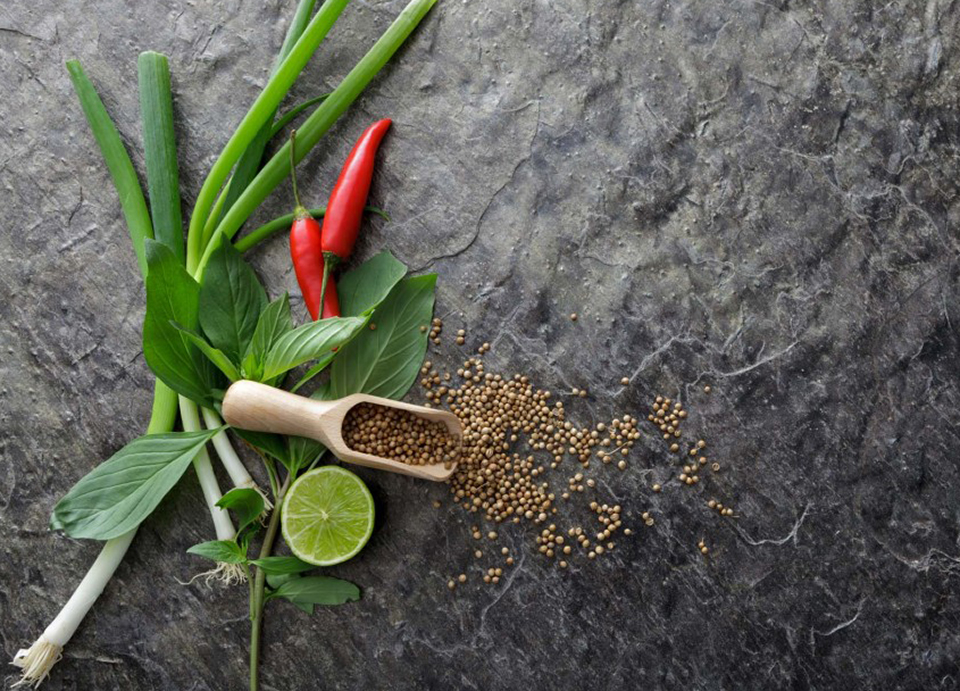 This area of the world covers a large geographical area and many unique cultures that have some commonality of herbs and spices in their cuisine style. Southeast Asia actually includes 11 countries: Thailand, Indonesia, Myanmar, Cambodia, Timor-Leste, Laos, Malaysia, Singapore, Vietnam, and the Philippines. Though there are important differences between all of these countries, and cultures within each as well, common culinary threads can be found in the food. This is a hot and humid part of the world and so lightly prepared dishes made of vegetables, rice and broth are staples. Flavors like citrus, mint, and other herbs offer […]
Do you like it?
Read more

This massive region is home to a large variety of unique cuisines, but there are a few common themes seen throughout. One focus of Chinese culture is living a balanced life, which means foods
Do you like it?
Read more

The Healthy Benefits Of a Variety Of Teas

In the past few years, many of my patients have begun adding a variety of teas to their daily routine and I couldn’t be happier. As I tell my patients, various teas have been used in Eastern medicine for the treatment of many illnesses and conditions as well as to just stay healthy! There are a number of health benefits associated with drinking teas of all types that I would like to share that with you as well. A Tea For All Reasons      As I mentioned above, tea has been used in Eastern medicine for centuries.  For the last several […]
Do you like it?
Read more
Load more
No results See all results