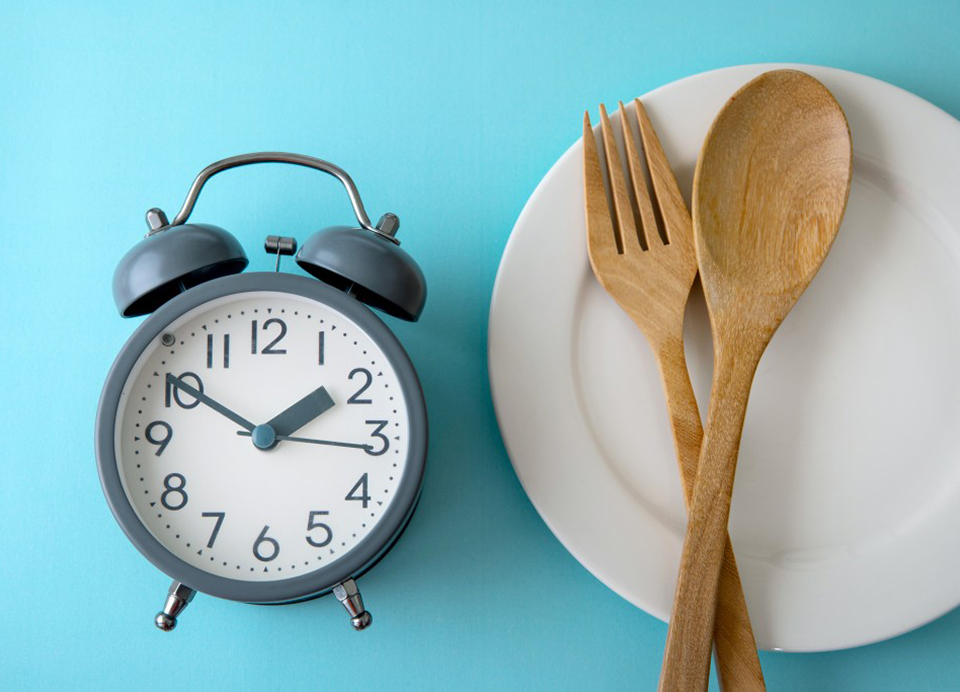 For several years, the FoodTrients team attended the American Academy of Anti-Aging Medicine (A4M) Annual World Congress in Las Vegas. And every year we found ourselves even more excited about the scientific and medical evidence presented there around food, fasting, and nutrients, and how we can live longer, healthier lives. On the opening day of that conference, an entire track of lectures on fasting followed the keynote address from Dr. Valter Longo, director of the Longevity Institute at the University of Southern California (USC) and author of The Longevity Diet, based on his ground-breaking research on a “fasting mimicking” diet. Dr. […]
Do you like it?
Read more

“Estrogen is not just about reproductive health. It’s about life itself. And it’s about metabolism,” says Felice Gersh, M.D., who is the Medical Director of the Integrative Medical Group of Irvine Consultative Faculty. She was one of the expert speakers at the American Association of Anti-Aging Medicine’s (A4M) 26th World Congress, which was held in Las Vegas last December. The FoodTrients team and I attended the three-day event, which was loaded with speakers, workshops and exhibits presenting clinical education and advances in the most recent research and practices as they relate to wellness and aging. Many of the sessions were […]
Do you like it?
Read more

Despite being largely preventable, heart attacks, strokes, heart failure and other relate conditions caused 2.2 million hospitalizations in 2016, resulting in $32.7 billion in costs and 415,000 deaths, according to the Center for Disease Control (CDC). Many of these events were in adults ages 35-64, with over 775,000 hospitalizations and 75,000 deaths occurring within this group in 2016. If every state reduced these life-changing events by six percent every year, one million cardiac events could be prevented by 2022. But how can we do that? “Heart disease and stroke deaths are hitting middle-aged adults in record numbers,” says Joel Kahn, […]
Do you like it?
Read more

Various versions of the intermittent fasting diet appear to have weight loss benefits. A new study investigating why they work concludes that circadian rhythms are key. Intermittent fasting has become popular, but how does it work? While the modern world appears awash with fad diets, people seem to be giving a fair bit of attention to intermittent fasting. As its name implies, intermittent fasting involves eating nothing for extended periods of time. Some studies have found that this type of diet is beneficial, but exactly why it benefits health is not yet clear. Recently, a group of scientists at the University […]
Do you like it?
Read more

Why Fasting Might Be the Best Medicine for Longevity

(Los Angeles, Jan. 15, 2019) Why should you fast to optimize your body? Fasting began with the evolution of early man when our bodies had to adapt to food scarcity at times. It has a powerful and positive impact on overall health. “We eat too much, too often, and at the wrong time of day. We don’t move enough and don’t sleep enough,” says Dr. James LaValle, a clinician, nutritionist, educator and consultant in the field on integrative health care. He is also the author of Cracking the Metabolic Code and one of the speakers at the American Academy of […]
Do you like it?
Read more

A pilot study conducted at LSU’s Pennington Biomedical Research Center shows that eating all your meals by midafternoon and fasting the rest of the day improves blood sugar control, blood pressure and oxidative stress, even when people don’t change what they eat. “Ours is the first study in humans that shows consuming all of your calories in a six-hour period provides metabolic advantages compared to eating the exact same amount over 12 hours or more, even if you don’t lose weight,” said study co-author Dr. Eric Ravussin, Pennington’s associate executive director and director of the Nutrition Obesity Research Center. “Our data also indicate that our […]
Do you like it?
Read more

LOS ANGELES, Calif (January 23, 2018) –The term “Fasting-Mimicking Diet” is being seen more often these days. Science Daily published a story on the results of a clinical trial here. The Wall Street Journal wrote about the diet in April 2017, and Forbes Magazine wrote about it in February of 2017. It has been gaining popularity in recent years because it seems to turn on genes that fight aging. Its creator, Dr. Valter Longo, the Director of University of Southern California’s Longevity Institute, created it in 1997 when he joined USC. This diet restricts your food intake to between 750 […]
Do you like it?
Read more

Would You Do This Each Month To Live Longer?

In 2011, I told you about a study that found why a calorie-restricted diet could help you live longer. Now, I want to tell about another study that says you only need to restrict your calories 4 days out of the month to get some major health benefits, including living longer. Here’s the details… Why You Should Restrict Your Diet To Just 4 Days a Month If I told you that you could get rid of your belly fat, revitalize your brain tissues while you boost brain power, amp up your immune system, prevent, even help treat, cancer, and live […]
Do you like it?
Read more
No results See all results