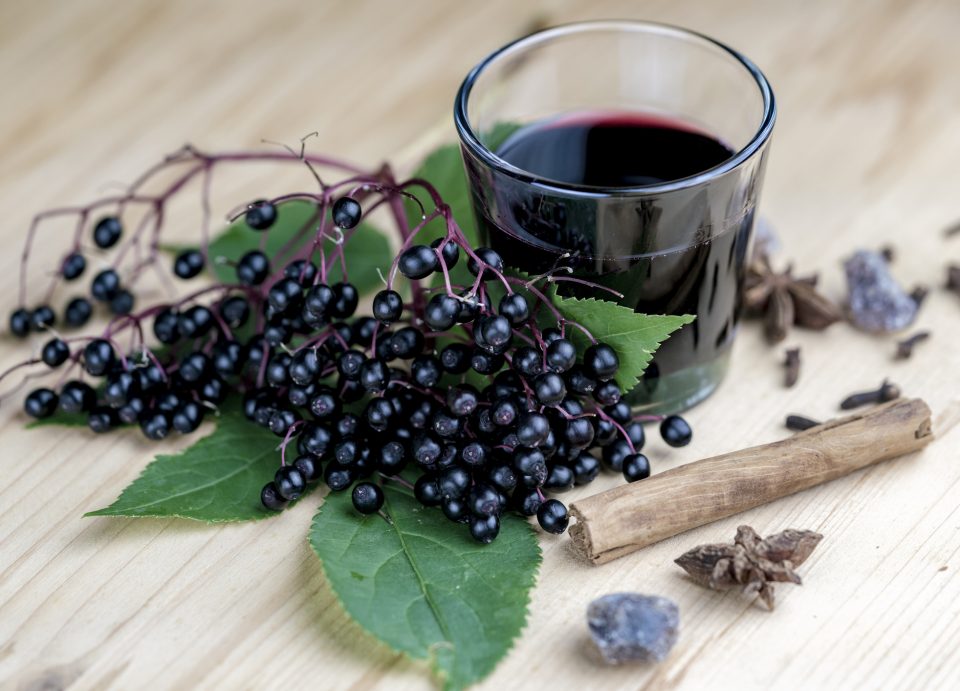 Elderberry juice has long been used to help relieve flu symptoms, however, its mechanisms in influenza had not been identified. However, the March 2019 issue of the Journal of Functional Foods published the findings of researchers at the University of Sydney of a mechanism by which elderberries combat influenza Dr Golnoosh Torabian and colleagues administered elderberry juice serum and the elderberry compound cyanidin 3-glucoside to cultured cells prior to, during and after they had been infected with the influenza virus. The researchers observed a direct antiviral effect in association with both elderberry juice and its active compound. “What our study has shown is […]
Do you like it?
Read more

Elderberry Is an Anti-Flu Agent Worth a Try

Elderberry is a traditional medicine plant known for its antiviral and anti-influenza properties. Record of its use is recorded through history in Europe,
Do you like it?
Read more
No results See all results