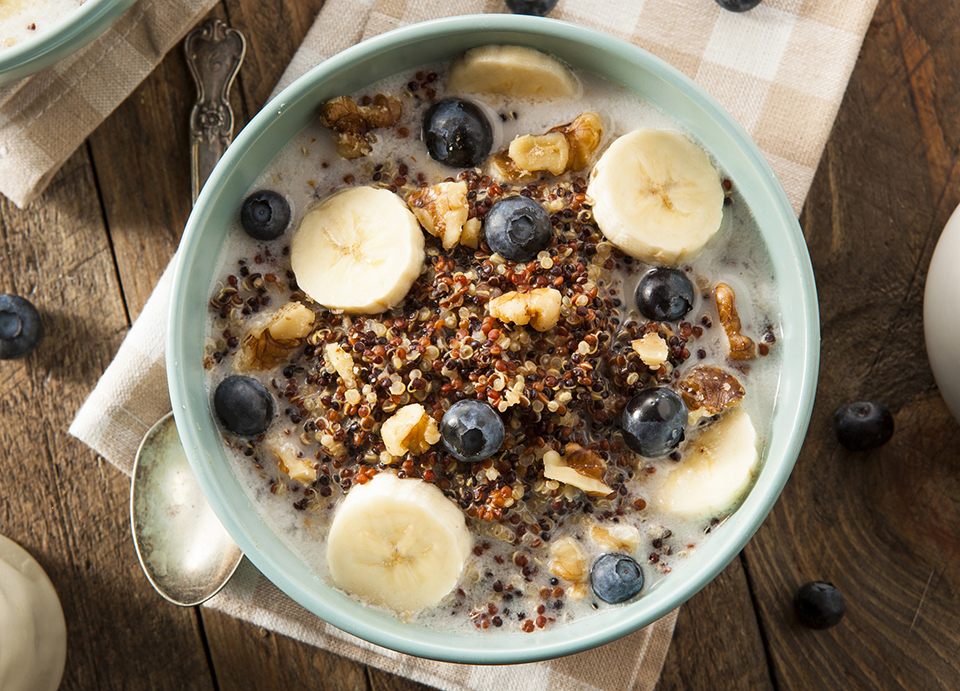 Think beyond traditional cereals and try this high-protein, high-fiber grain instead. On its own, quinoa is rather bland but if you take the time to spice it up to your liking, it makes a healthy and filling breakfast. Make a batch ahead of time to last for several days; you can simply add some more liquid and heat it up or take it to go with you. This healthful cereal takes minutes to prepare and provides long-lasting energy for your day. YIELD 2 cups of quinoa; 4 breakfast servings 1 cup dry quinoa (rinsed well and drained) 2 […]
Do you like it?
Read more

Cinnamon: A Super Spice You Can Count On

During the holidays nothing puts me in a festive mood more than the aroma of something sweet baking in the oven. For many of my friends, cinnamon is what puts them in a holiday state of mind. Made from the ground bark of a genus of trees called Cinnamomum, the top cinnamon producing countries are Indonesia, China, Vietnam, Sri Lanka, and Madagascar. There are two main types: Ceylon cinnamon, produced in Sri Lanka, India, Madagascar, Brazil, and the Caribbean, and cassia cinnamon, which comes mainly from Indonesia, China and Vietnam. Cinnamon is one of those delicious spices that also has […]
Do you like it?
Read more 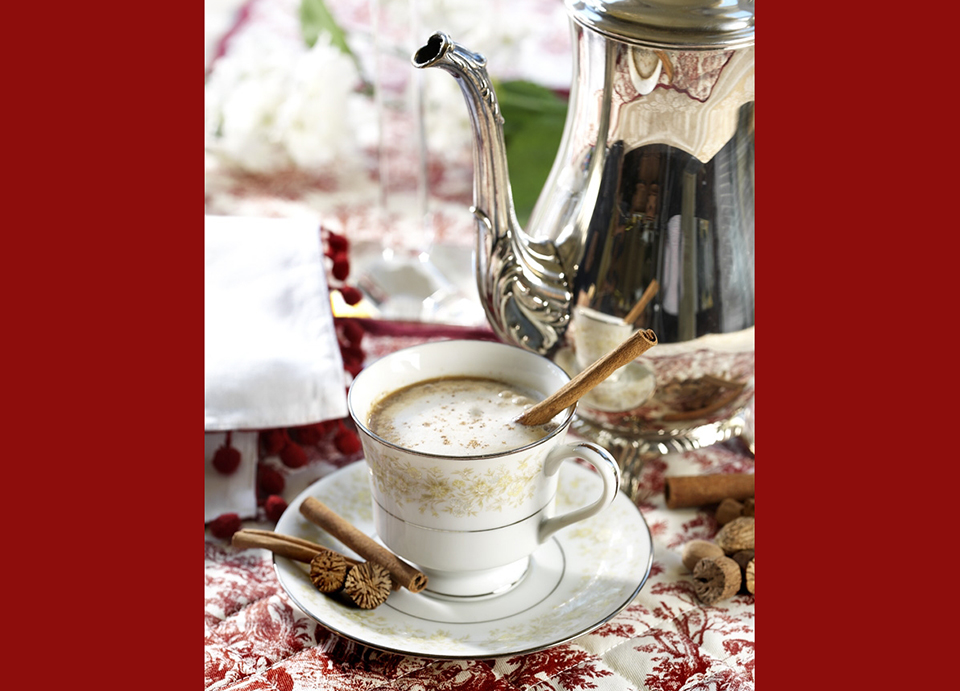 This delicious cold-weather drink has a host of health benefits. Both cinnamon and nutmeg decrease inflammation inside the body. Cloves have high levels of antioxidants for skin renewal and regeneration. Molasses and evaporated milk provide calcium for strong bones and teeth. And coffee contains antioxidants that help prevent damage to your DNA. SERVES 4 Ingredients 1 can (12 oz) evaporated milk 4 Tbs. molasses (or to taste) 1 tsp. ground cinnamon 1/4 tsp. each ground nutmeg and cloves 4 cups freshly brewed coffee Cinnamon sticks as garnish Procedure 1. In a medium saucepan, warm the evaporated milk over low heat […]
Do you like it?
Read more
No results See all results