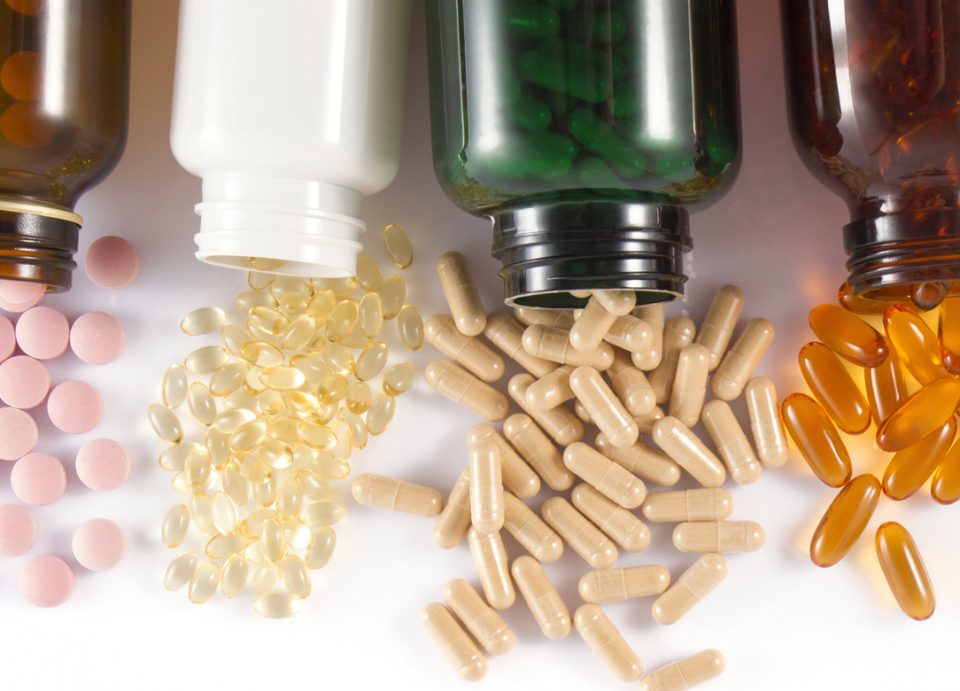 There are many supplements on the market that promise to help improve health, but do they really work? And are they worth the money? In this, the fourth and final piece of the FoodTrients supplements series, we will take a look at some of the most common supplements and their purported benefits. We will also discuss whether getting nutrients from food or supplements is more beneficial for your body so that you get all the answers to whether or not supplements can support you for certain common health conditions. Keep in mind that supplements are not regulated by the FDA […]
Do you like it?
Read more

Eating apples every day could slash the risk of up to five different types of cancer, according to new research published in the journal Public Health Nutrition. Scientists found those eating at least one a day were much less likely to get lung, bowel, mouth, digestive tract or breast tumors than people who rarely or never eat the popular fruit. A review of over 40 previous studies, by experts at the University of Perugia in Italy, found the biggest benefits were seen in cancer of the stomach and oesophagus, where some data suggested apples nearly halved tumour risk. Apple eaters […]
Do you like it?
Read more

What Are the 7 Top Foods To Fight Cancer?

I have long believed that people can transform their health with the foods they eat. I encourage patients with a wide array of conditions to examine their diets in addition to using traditional treatments and medicines. For some, adopting a healthy diet full of produce, whole grains and lean protein can improve symptoms through weight loss. For people with certain diseases, choosing foods with unique, wellness-promoting qualities can provide a major boost to their health. For those seeking to actively prevent cancer, the foods you eat can bring big health benefits. Countless studies have been done on the effects of different diets or […]
Do you like it?
Read more

Rise and Shine! The Liver Likes A Cup of Coffee

A roundtable report from the Institute for Scientific Information on Coffee summarizes recent information
Do you like it?
Read more 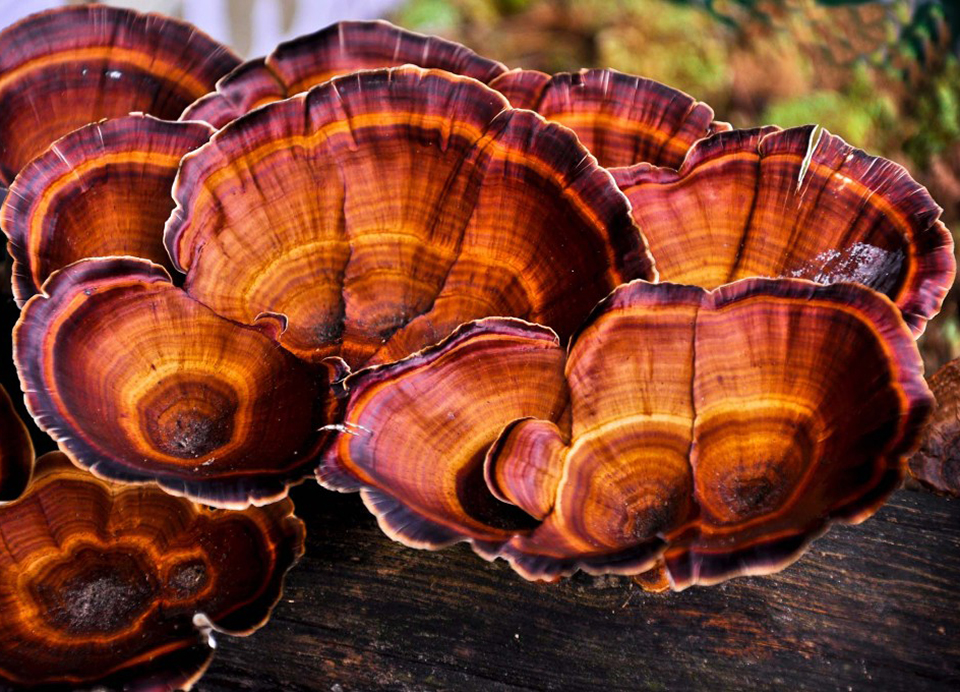 Can Tea Lower Risk of Dying From Major Diseases?

A study reported on August 13, 2019 in Nature Communications found that people who consumed higher amounts of flavonoids had a lower risk of dying of cancer and heart disease compared to those who consumed lesser amounts. Flavonoids are compounds that occur in fruit, tea and other plant foods. Nicola Bondonno and associates at Edith Cowan University analyzed 23 years of data from 53,048 men and women enrolled in the Danish Diet, Cancer and Health cohort. They found that subjects who consumed approximately 500 milligrams flavonoids per day had the lowest risk of heart disease or cancer-related mortality. The protective effect was strongest for […]
Do you like it?
Read more

Research reported in Epigenomics reveals a potential role for curcumin and other natural compounds in the prevention or treatment of stomach cancer. “Here, we review the recent findings on histone acetylation in gastric cancer and discuss the effects of nutrients and bioactive compounds on histone acetylation and their potential role in the prevention and treatment of this type of cancer,” write Danielle Queiroz Calcagno of the Federal University of Pará and colleagues Histones are proteins that exist in the cells’ nuclei which organize DNA into structural units known as nucleosomes. A nucleosome is made of DNA coiled around the histones, which compact the […]
Do you like it?
Read more

These Are The Top 50 Foods To Prevent Cancer

In honor of National Cancer Survivor Month this June, we are happy to present the Top 50 Foods to prevent cancer. So many whole foods are considered anti-cancer for reasons ranging from fiber content to anti-inflammatory and antioxidant properties. It has been estimated that 30–40 percent of all cancers can be prevented by lifestyle and dietary measures alone so what you eat definitely matters. Here is the ultimate Foodtrients® list of the top 50 foods to prevent cancer. Mix and match these healthy whole foods to include them in your diet daily to reduce your risk today. 1.      Apples An […]
Do you like it?
Read more

Scientists at the University of Salford said they have identified a cancer cell from which all cancer growth starts in the body. The ‘cell of origin’ thought to trigger all types of cancer and allow the disease to spread has been found, scientists claim. Salford University researchers have described their discovery as being like managing to find the proverbial ‘needle in a haystack’. But the findings, hoped to rewrite medical textbooks on the growth of cancer, could be a blow to existing treatments, such as chemotherapy. Professor Michael Lisanti, study author, said: ‘We may have to press the reset button on how we treat […]
Do you like it?
Read more
Load more
No results See all results