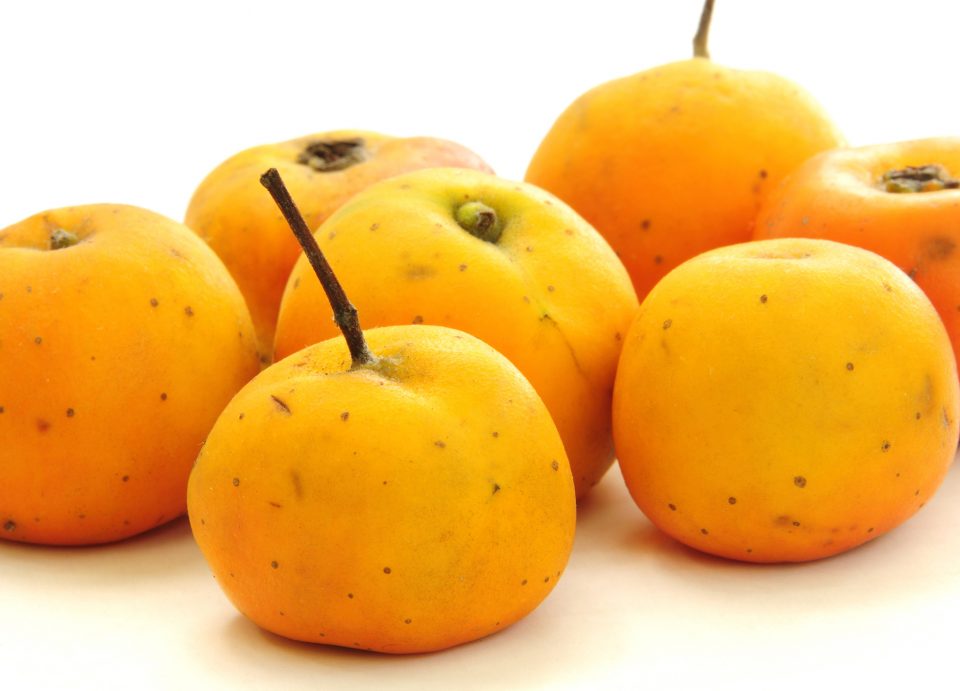 Weight loss supplements and herbs abound in drugstores, health stores, and online. There are some plant extracts that may aid in weight reduction though most research suggests a very small added increase in weight loss when used in conjunction with reduced calorie intake and increased physical activity. Tejocote or its root form, Alipotec, is an herb showing up in supplements on shelves in the U.S. but is it safe or effective? A medicinal hawthorn plant, Crataegus Mexicana, is a species native to Mexico and commonly called Tejocote. It produces a fruit similar to a crabapple and is used in the […]

More than two thirds of adults in the United States are overweight or obese. Why? The conventional explanation is too much food and too little exercise, but new thinking about the causes of overweight and obesity suggests that something else is at work. Research shows that gut microflora and intestinal microbiota play a pivotal role in weight maintenance through its influence on metabolism, appetite regulation, energy expenditure, and endocrine regulation. Gut flora imbalance is why so many people can’t lose weight despite exercising more and eating less. In The Gut Balance Revolution, author Gerard Mullin, M.D. —the foremost authority on […]

You’ll find cumin in cuisines from India to the Middle East, the Mediterranean region, Africa, China, and Central and South America. The earthy, savory, and slightly spicy flavor of this

Defy aging with every bite of Grace O’s recipes from FoodTrients. From exotic ingredients from around the world to familiar food favorites, Grace O’s recipe for aging beautifully offers the benefits of disease-preventing nutrients, anti-inflammatories, antioxidants, immune-boosting foods, more mental agility, AND beautiful skin. Within weeks of incorporating the nutrient-rich and research-based recipes provided in both of Grace O’s cookbooks

BOOKS WORTH READING If you’re interested in being healthy, aging well, looking younger and just enjoying your life a lot more, the following is a list of good books that might be able to help:

Spring is just around the corner and many of my patients are frantic to lose weight so they can get into all those lighter, more revealing clothes they promised themselves they would fit into with their New Year’s resolutions. There’s so much confusion out there about which is the best, fastest, safest way to lose weight! Low carb Atkins-style diets have proven successful for some but too hard to stick to for others. Low-fat, low calorie diets can work but also may take a very long time to show results. Allow me to share a better, more effective way to […]

How To Stop Emotional Eating And Lose Weight

Who doesn’t like comfort food? When I think of comfort food it conjures up wonderful tasty images of mac n’ cheese, lasagna, chocolate cake and ice cream sodas. Many people often turn to these homey, childhood favorites when they crave a familiar taste during a challenging or chaotic time. Clearly, food can be closely tied to emotions, but for some people this link becomes unhealthy. It’s known as emotional eating, and it can lead to weight gain, an unhealthy relationship with food and even eating disorders. Recognizing Emotional Eating Emotional eating is when a person turns to food in order […]

Debunking the Myth of Coconut

I occasionally ate coconuts, drank coconut water or cooked with coconut oil when I was growing up in the tropics of southeast Asia, because I had always been told by my father that the fat in coconuts was bad for my health. My mother would regularly add warm coconut oil to my hair to make it

More Men and Boys Are Obese

Men’s and boys’ obesity rates are catching up with that of women, a national health snapshot released Tuesday says. In the past decade, the prevalence of obese men in the United States increased 8 percent, and the number of obese boys jumped almost 5 percent, according to the National Health and Examination Survey. Female obesity rates increased less than 2 percent during that time. More than 78 million adults, and about 12.5 million children and adolescents are obese, the latest numbers from 2009-2010 show. For adults, that’s 35 percent of the population, and includes about 41 million women and more […] 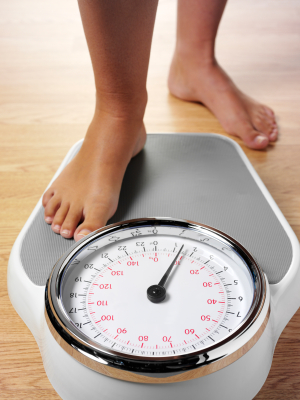 Want a Healthier Diet? Try These Six Steps in the Year Ahead

As sure as there will be another year, there will be New Year’s resolutions. They usually go something like this: Pay off all debt. Finally quit smoking. Shed those pesky 25 pounds that don’t seem to budge. … Despite the wide array of ways we can feel, look and live better, one thing rings true. Most of these resolutions are so extreme that they have very little staying power. “People easily become discouraged when they set big goals because they are too overwhelming,” said Sarah Zangerle, registered dietitian at Froedtert & the Medical College of Wisconsin’s Comprehensive Weight Loss Center. […]