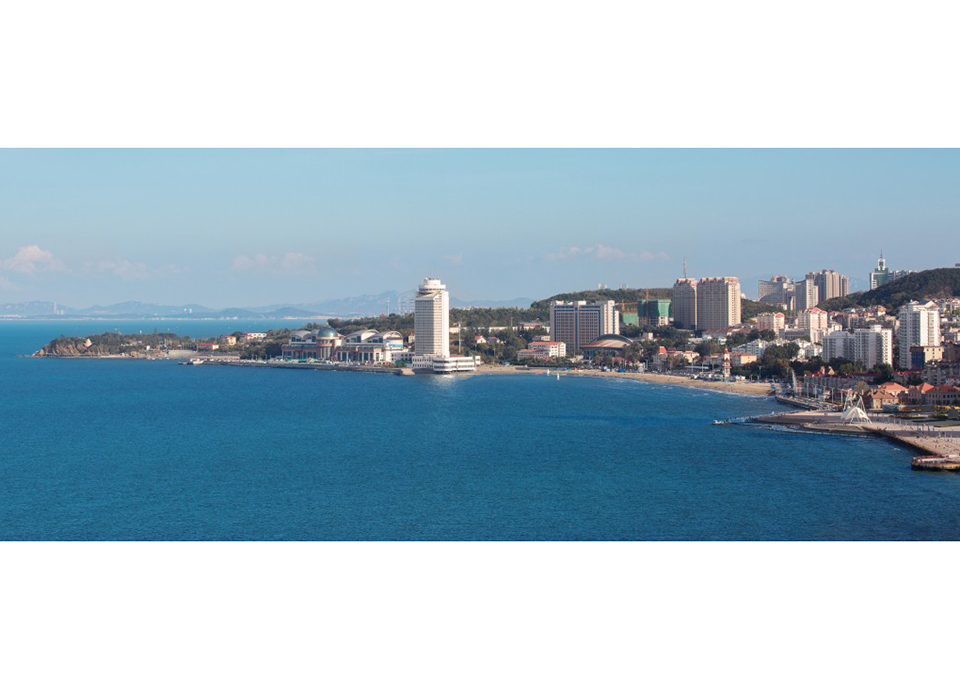 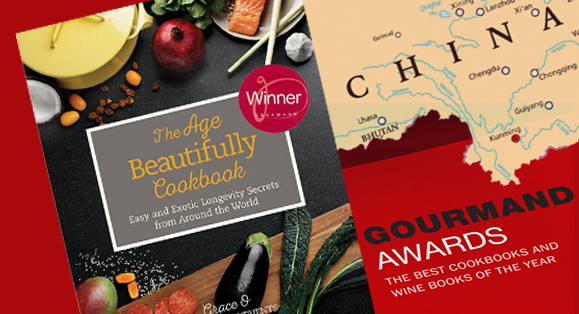 The FoodTrients team is heading to Yantai, China on May 25 for the Gourmand Cookbook Awards and a tour of the foods and sites in China. Grace O’s The Age Beautifully Cookbook and The Age GRACEfully Cookbook will be presented to publishers from Asia and around the world to help spread the word of wellness and longevity with FoodTrients. The Age Beautifully cookbook won the U.S. award for Innovation, and now goes on to compete for Best in the World.

The beautiful seaside city of Yantai is one of the most popular tourist destinations in east China’s Shandong province.  Situated in the central part of the Shandong Peninsula, Yantai gazes across the sea toward Japan and South Korea. Yantai’s coastline is dotted with islands, bays and beaches, and its rich marine resources have earned it the nickname of Golden Coast. While the FoodTrients team is feasting on Yantai’s seafood, we hope you’ll try some of Grace O’s delicious seafood recipes, see below: 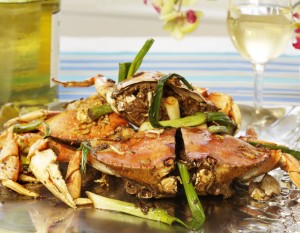 BENEFITS: Crab provides the selenium in this dish while garlic brings a host of impressive health benefits to the table through the compound allicin. Allicin has been shown to lower cholesterol, reduce plaque buildup in arteries, and keep blood platelets from sticking together too aggressively. 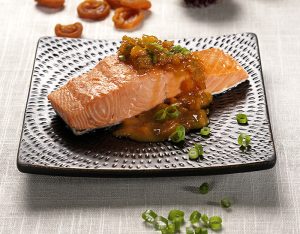 BENEFITS: Salmon is an excellent source of heart-healthy Omega-3 fatty acids, which can also help improve cognition. Omega-3s beautify your skin by reducing inflammation and enhancing the skin’s ability to retain moisture. 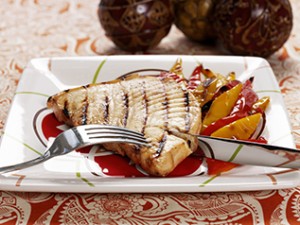 SECRET: The marinade makes the fish so flavorful that it doesn’t need any extra sauce. But you can top it with my Papaya Salsa for more antioxidant power.