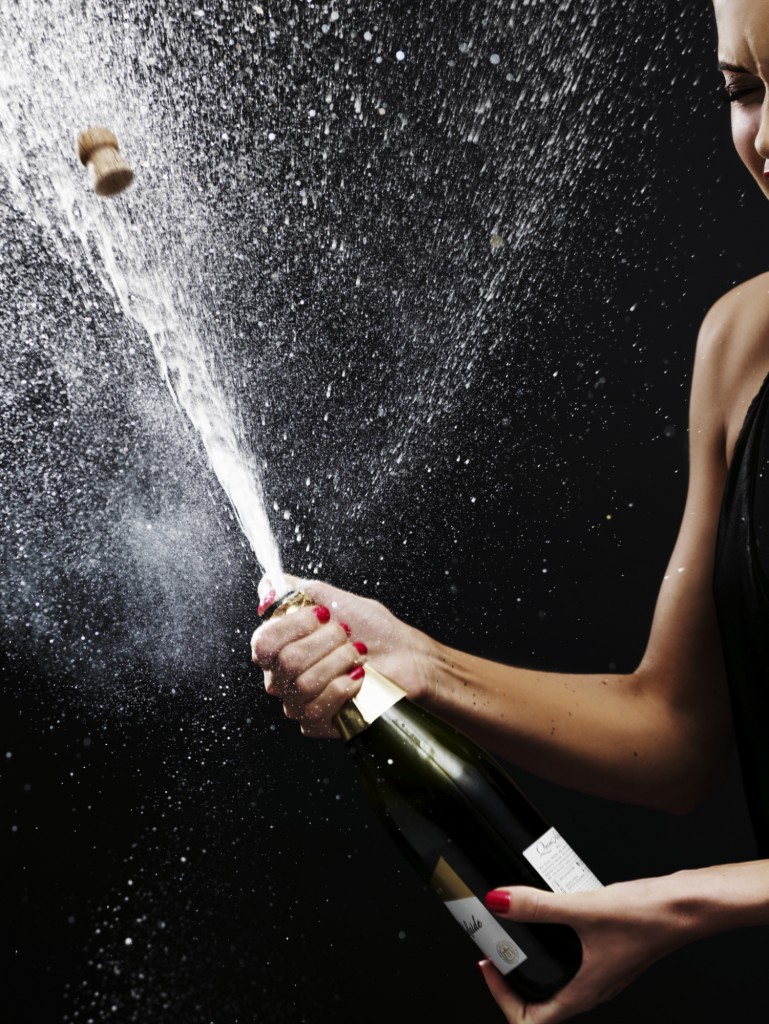 stories last week. Enough to make anyone crack open the Cristal. The reports were based on a study from the University of Reading that was carried out three years ago but resurfaced last week via social media. The researchers found that drinking champagne improved spatial memory – the ability to navigate to wherever you want to go (for example, getting home after the pub). Champagne contains chardonnay mixed with pinot noir and pinot meunier, two black grapes that contain phenolic acids, which are thought to reduce inflammation and may protect brain cells.

So far so good but, unless you are a rodent, there is no evidence that quaffing champagne will preserve your cognitive function. The study was done not on humans but on 24 mature rats. The rats were divided into groups of eight and either champagne, another fizzy alcoholic drink or a carbonated soft drink was mixed into their feed. Over six weeks, researchers measured the rats’ ability to get through a maze to locate a treat and found that the champagne drinkers were significantly better at the task.

When the rats’ brains were examined under a microscope, those who had drunk champagne showed increased amounts of proteins that stimulate the formation of nerve-cell networks and are involved in memory and learning. In particular, these rats had more of a protein called dystrophin in the hippocampus region of the brain, which may protect against loss of reasoning and spatial memory.

However different rats are from humans, the laboratory rodent has been widely used as a model for human disease, especially for research into stroke, heart disease, diabetes and breast cancer. So are there implications in this study for humans? Disappointing news for champagne lovers – the rats were given just 1.78ml per kilo of body weight – the human equivalent would be one and a half flutes a week.

If you eat fruit and vegetables, you will already be getting enough phenolic acid anyway – especially if you go for mangoes, berries, apples and citrus fruits. There is some evidence, more relevant for humans than this rat study, that regular exercise, a Mediterranean diet of whole grains, fruit and vegetables, not smoking, having a normal blood pressure and avoiding boxing (or at least getting regularly punched in the head) may all reduce your risk of both loss of memory and reasoning. If you really want to justify a glass of champagne on health grounds, you can always quote physicians of the 19th century, who swore it could dissolve kidney stones, cure anaemia and keep you healthy.